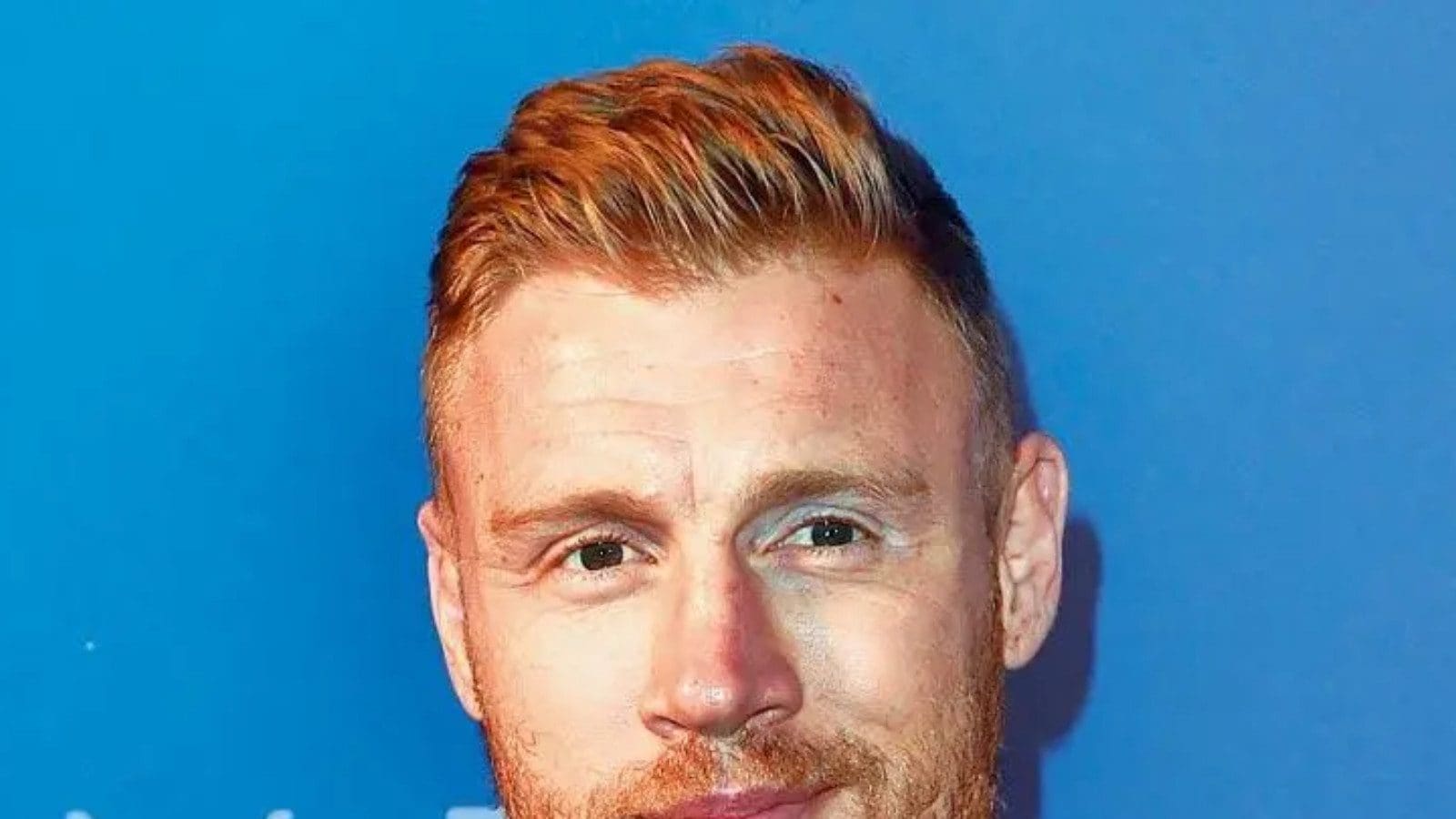 
Former England all-rounder Andrew Flintoff has been rushed to the hospital after an accident while filming popular British programme ‘Top gear.’ The 45-year-old was given first aid at the accident site before being transferred to hospital, the BBC news website said, adding that his injuries are not thought to be life-threatening. The incident happened on Tuesday at the programme’s test track at Dunsfold Park Aerodrome, south of London.

He has gone on to have a career in television including co-presenting the hit motorshow Top Gear.

“Freddie was injured in an accident at the Top Gear test track this morning (Tuesday) with crew medics attending the scene immediately,” a BBC spokesperson said, according to the BBC and Sky.

“He has been taken to hospital for further treatment and we will confirm more details in due course.”

During his cricket career, Flintoff played a pivotal role in England winning the Ashes in 2005 and 2009. 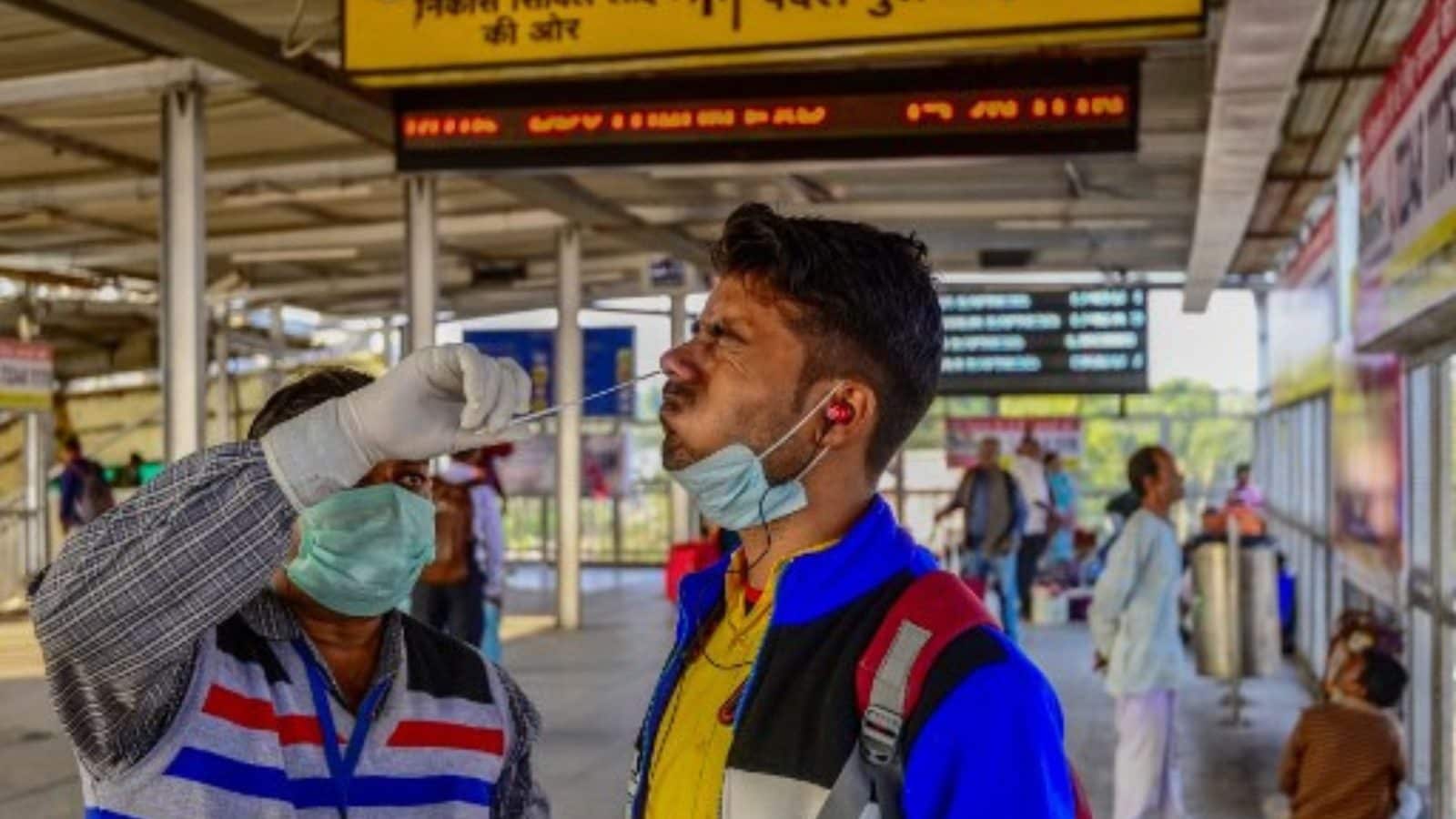 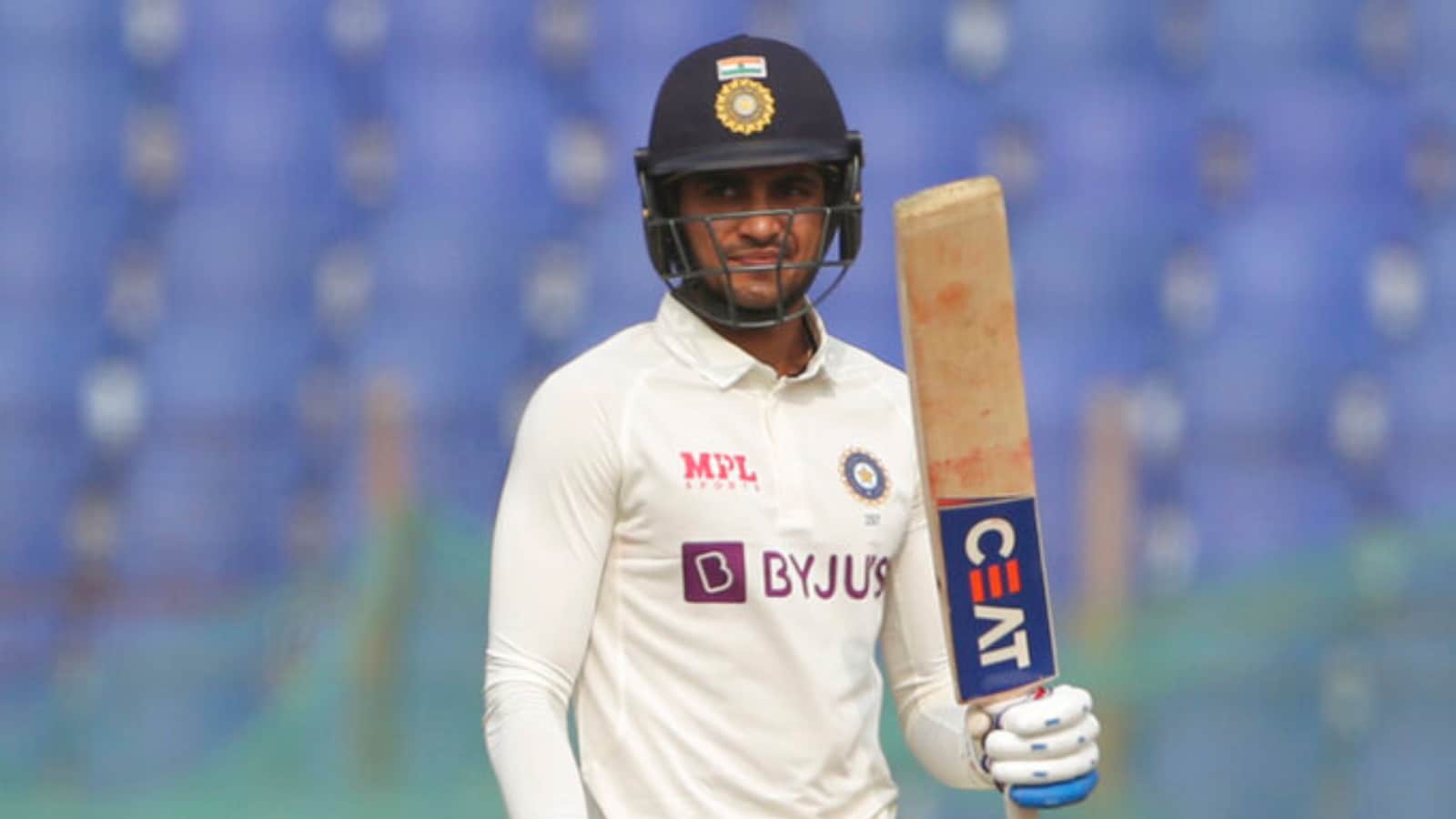 IND v BAN: Shubman Gill May Have to Sit Out, if Rohit Sharma is Fit, Feels Sanjay Manjrekar