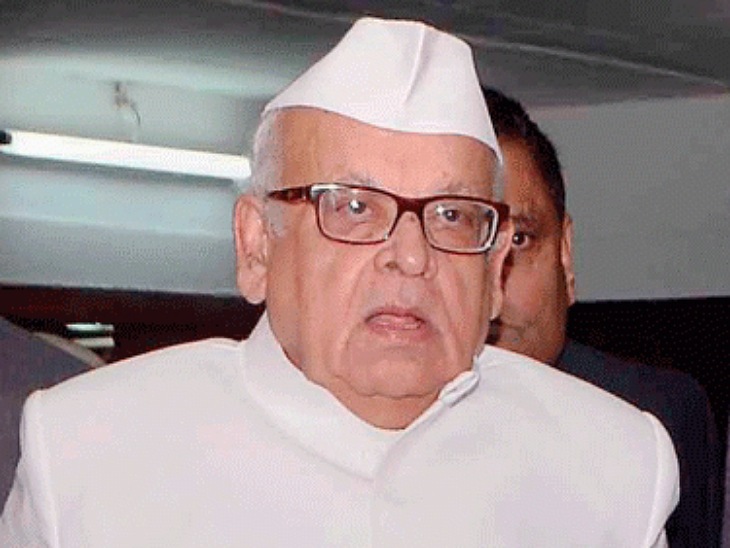 A case of sedition has been filed in Rampur by BJP leader against Aziz Qureshi, former governor of Uttar Pradesh and Uttarakhand.

Aziz Qureshi, who had been the governor of Uttarakhand and Uttar Pradesh, compared the Yogi government of the state to a demon, a devil and a blood-drinking rogue. On the basis of his statement, BJP leader Akash Saxena has filed a sedition case against the former governor.

Former Governor Aziz Qureshi had termed the action against Azam Khan as a fight between the devil and the human. Based on his statement, BJP leader Akash Saxena filed a complaint at the Civil Lines police station. At around 10 pm on Sunday, the police registered a case against former governor Aziz Qureshi. In the report, Akash Saxena has said that the provocative statement of the former governor creates a feeling of hatred and enmity between the two communities. His statement is expected to spoil the atmosphere of Rampur as well as the entire district.

In the FIR, Akash Saxena has said that it is feared from the statement of Aziz Qureshi that there is a conspiracy by him and Azam Khan’s family to incite riots between two communities. However, the police have named only former Governor Aziz Qureshi among the accused.

litigation under these sections

Qureshi had given minority status to Jauhar University 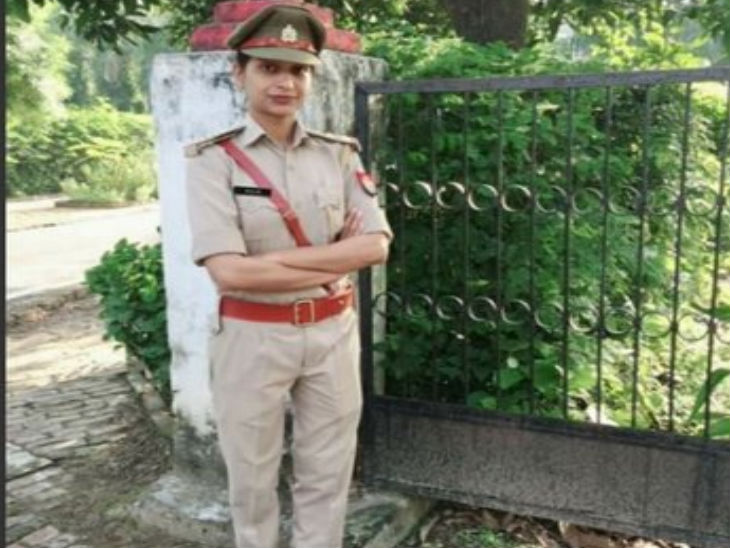 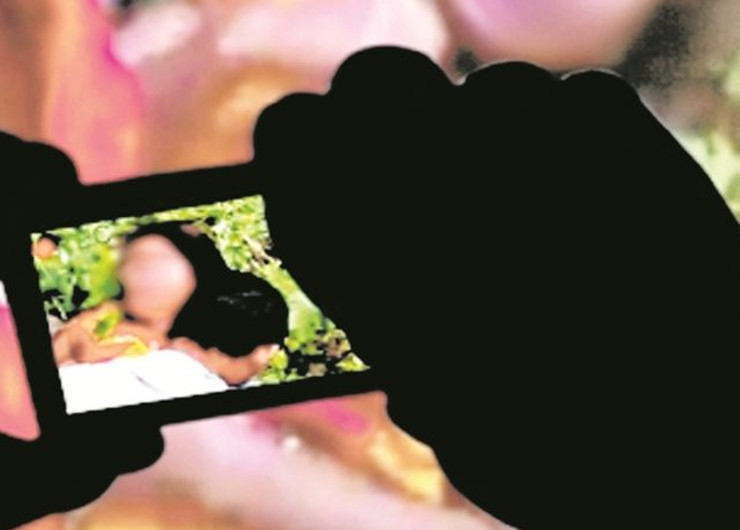 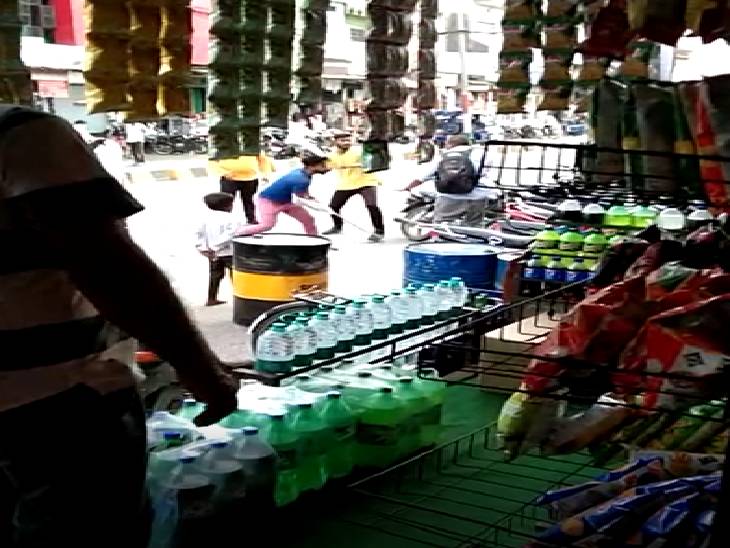