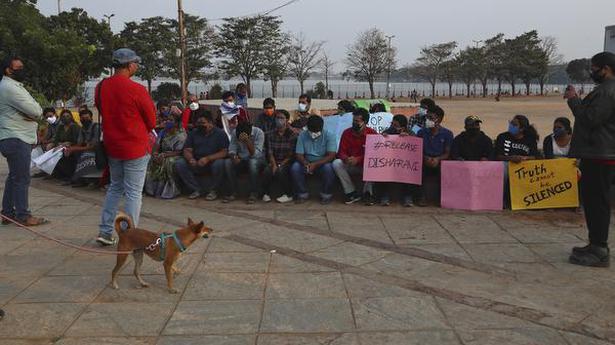 
Former IPS officers and intellectuals have slammed the arrest of 22-year-old Disha Annappa Ravi, an Indian climate change activist, by the Delhi Police on February 13, in connection with the Greta Thunberg “toolkit” concerning protesting farmers.

Being anti-government is mistaken to be anti-national and the arrest of the student shows that the Centre is panicking, the experts said. “They [the government] seem threatened by her,” said top cop and Padma Bhushan awardee Julio Ribeiro.

“Delhi Police wants to say that this girl [Ms. Ravi] has taken help from the Poetic Justice Foundation (a Canada-based outfit alleged to be pro-Khalistani) to prepare the toolkit that has been edited by her and two others [Nikita Jacob and Shantanu Muluk]. So, where is the question of her being a Khalistani?” questioned Mr. Ribeiro, former Director General of Punjab Police, whose role in quelling the Khalistan movement in Punjab has been noteworthy.

“Delhi Police wants to show that the Republic Day violence took place because of the result of the toolkit. It is ridiculous,” said Mr. Ribeiro, who is also part of an almost 300-member group of retired bureaucrats known as the Constitutional Conduct Group (CCG).

Delhi Police claims that Ms. Ravi was in touch with those advocating for Khalistan and had helped prepare a Google document, which was tweeted and then deleted by the 18-year-old Swedish national and climate activist Greta Thunberg.

Delhi Police also asserts that Ms. Ravi had deleted her WhatsApp messages to Ms. Thunberg as she was aware of the legal implications of those messages.

Retired IPS officer Meeran Borwankar, who is also part of the CCG, questioned on how youth could be radical, and expressed her views on why police should engage them. “Youth by definition is radical and revolutionary. That does not mean they are violent or anti-nationals,” said Ms. Borwankar. In Disha Ravi’s case, Ms. Borwankar feels that she could just be a different thinker.

“She should have been advised to join the investigation. If during the same, concrete evidence emerged that is criminal in nature, only then her arrest would have been justified. We, as police officers, should engage and partner with the youth instead of alienating them,” said Ms. Borwankar, who was the first woman Police Commissioner of Pune, and also headed the prestigious Mumbai Crime Branch.

Vappala Balachandran, former Additional Secretary in the Cabinet Secretariat, who has travelled the length and breadth of the globe to secure India’s interests, put forth the important role of NGOs in a democracy.

“The present world is a global village. There is a shared perspective of democracies. The role of NGOs in a society is to scrutinise government policies. NGOs have a legal right to point out that they don’t agree with these [farm] laws and policies,” said Mr. Balachandran.

“Disha’s crime is that she was in touch with climate change activist Greta and being in touch with a foreign NGO is being taken as a conspiracy. This is not a war on our country. Disha is standing in solidarity with protesting farmers,” added Mr. Balachandran

Writer Ganesh Devy, was one of the first to return a Sahitya Akademi Award to protest the attack on writers in 2015, remarked that the government was nervous. “Farmers are protesting since almost three months. Our farmers have made our country. The agitation is real and it can’t be taken away. The use of draconian provisions of law [Disha Ravi being charged with sedition] reflect that the government is panicking, nervous and suspicious,” Mr. Devy concluded.

Renowned documentary filmmaker Anand Patwardhan is also critical. “They are threatened by the protesting farmers, which is snowballing into the desperate move of arresting a 22-year-old student. We have become a laughing stock for reacting to a tweet by Rihanna and Greta. This just reveals the government is insecure,” he exclaimed.

Writer Githa Hariharan proposed that instead of being scared, India should be proud of youth like Ms Ravi. “They are the hope for our country. We must learn from young people like Disha Ravi to engage with issues that affect people’s lives, whether it is climate change or farmers’ protests,” said Ms. Hariharan. 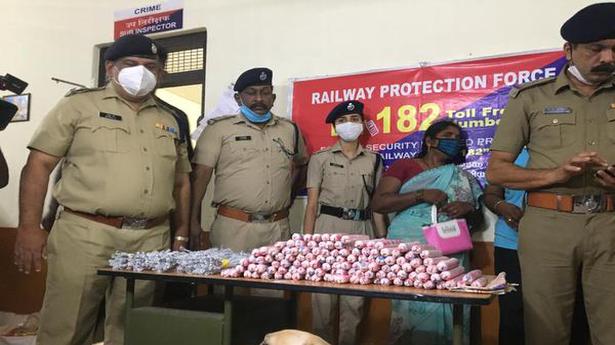 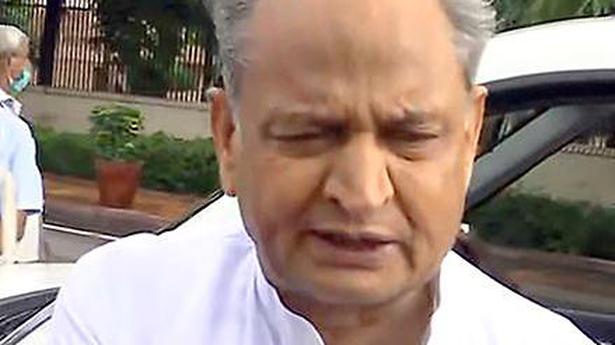