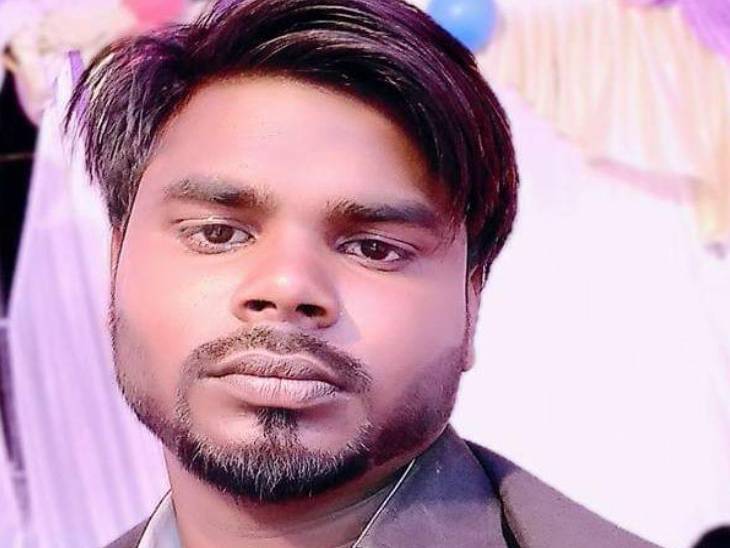 Shubham Prajapati, nephew of former minister Gayatri Prajapati, accused of mining scam in Uttar Pradesh, allegedly committed suicide. Shubham’s body was found in two parts on the railway track in Amethi on Friday morning. However, the elder brother of the deceased termed it as murder. GRP Pratapgarh team including SP Amethi have reached the spot. Police investigation is going on.

Cause of death not known

Shubham Prajapati, son of Jagdish Prajapati, younger brother of former cabinet minister Gayatri Prajapati, was not yet active in politics. On Thursday, the thirteenth program was held in the village. Prajapati’s entire family was involved in this. Shubham was also there. However, his body was found on the railway track at Kherauna village in Sadar Kotwali on Friday morning. Passers-by informed the GRP and the police. The soldiers have been captured by the soldiers of GRP Pratapgarh. The police have not yet ascertained the cause of death.

No bruises were found on the body
Superintendent of Police Dinesh Singh said that GRP has investigated the circumstances of the occasion. No injuries have been found on the body of the deceased during the Panchanama. This is a suicide case. Investigation is also being done from other angles. 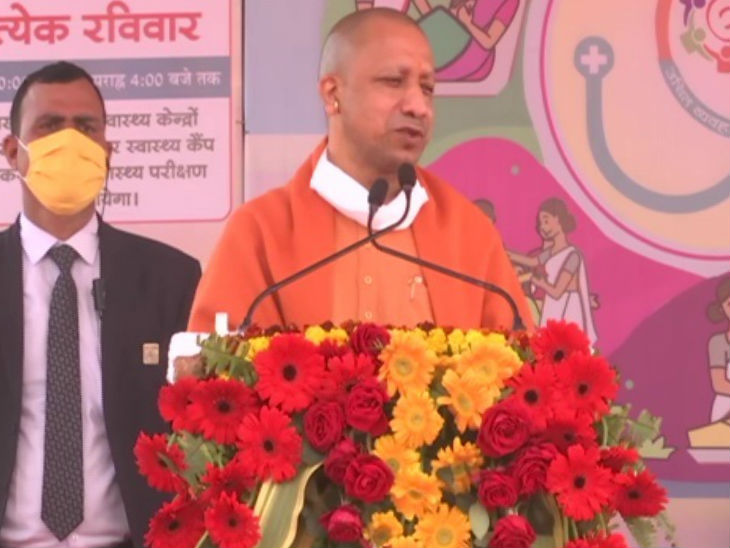 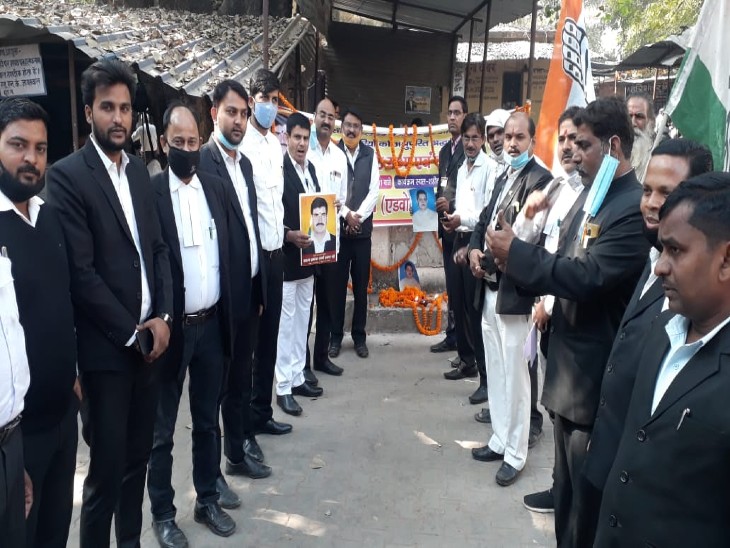 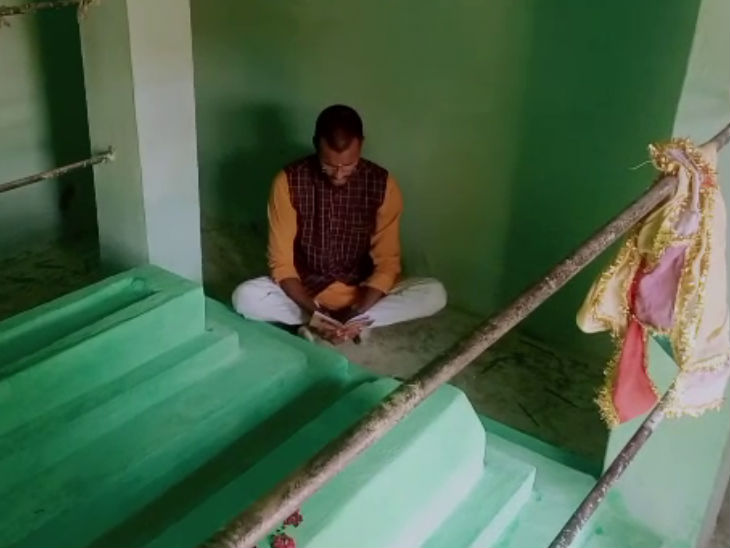 Mathura Nandababa Temple Namaz; Hanuman Chalisa Reciting in Masjid in Agra Uttar Pradesh | Hinduist leader sat at the head of the tomb and read Hanuman Chalisa, got photo-video made and shouted slogans of Jai Shri Ram