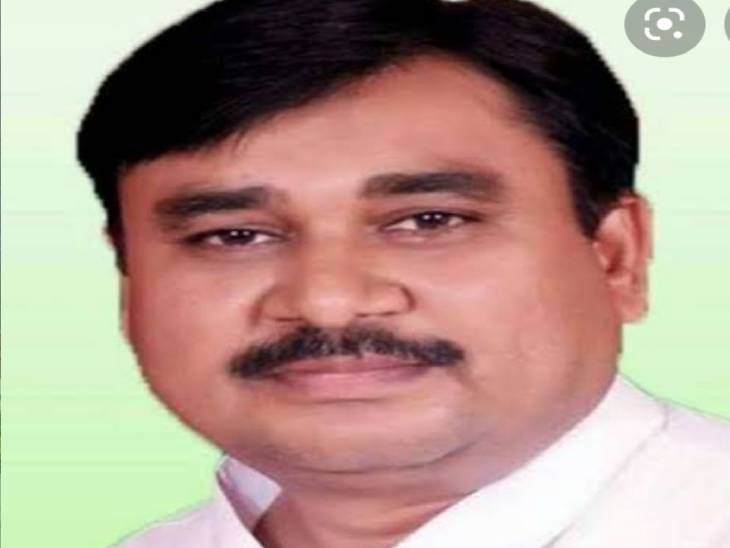 Former MLA Jamirullah has been summoned in the 2006 case registered in Kotwali.

The court of Aligarh has summoned the former MLA of the district, Jamirullah and the state minister of the BJP, to the court in the years-old case. Former SP MLA and BJP state minister and advocate Poonam Bajaj has been summoned by the court for not appearing in the court in the years-old case. ADJ-4 MP, MLA Court has issued this order. Both have been given a date to appear in court on September 3.

There was a scuffle with the police

The mass attack was called after a scuffle with the police who went to explain. The windows of the vehicles were broken by pelting stones. Later the police arrested the people using force and registered a case against all of them. Poonam Bajaj has not appeared in the court in this case till date after the case was registered. The rest continued to lobby. Since Sanjeev Raja became MLA in 2017. So the case went to the MP/MLA court in Prayagraj.

Later this letter was returned due to the appointment of MP/MLA court at the district level. Court issues non-bailable warrants against Poonam Bajaj. But she didn’t show up. On this, the court has written a letter to the SSP in the matter to present Poonam Bajaj in the court on September 3.

Former MLA summoned in the case in 2006

On the other hand, former MLA Jamirullah has been summoned in the 2006 case registered in Kotwali. During the election of Mayor, a public meeting was organized by him on Mukhtar Ansari Road, Uparkot late at night. At that time the code of conduct and section 144 was in force. That’s why the police had asked to end the meeting by 10 pm. But while the mayor candidate, Jamir Ullah kept on holding the meeting and the meeting was held after 11 o’clock. In this case, the police had registered a case, in which till date they have not appeared in the court.

The court has issued non-bailable warrants as well as attachment notices against them in this case. But the attachment notice was not even served by the police. Regarding this, the court has written a letter to the SSP, in which along with serving the notice, it has been asked to present them in the court on September 3. SP City Kuldeep Gunawat said that the orders of the court will be followed. Directions have been issued to both the accused to appear in the court. 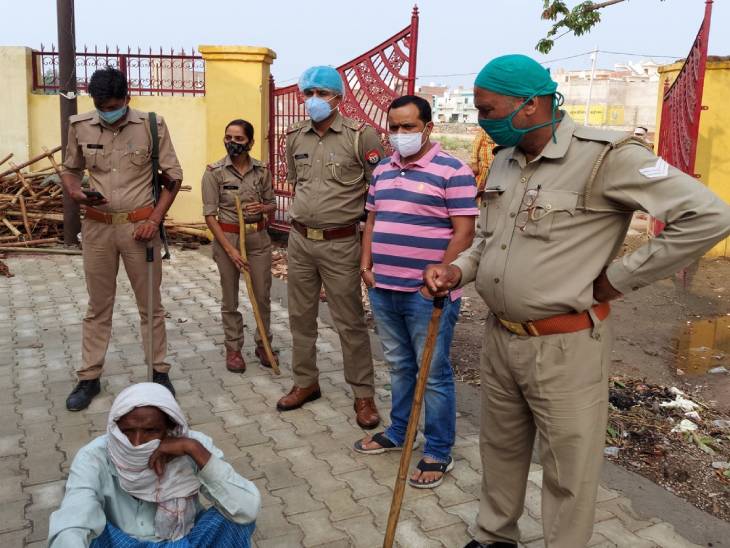 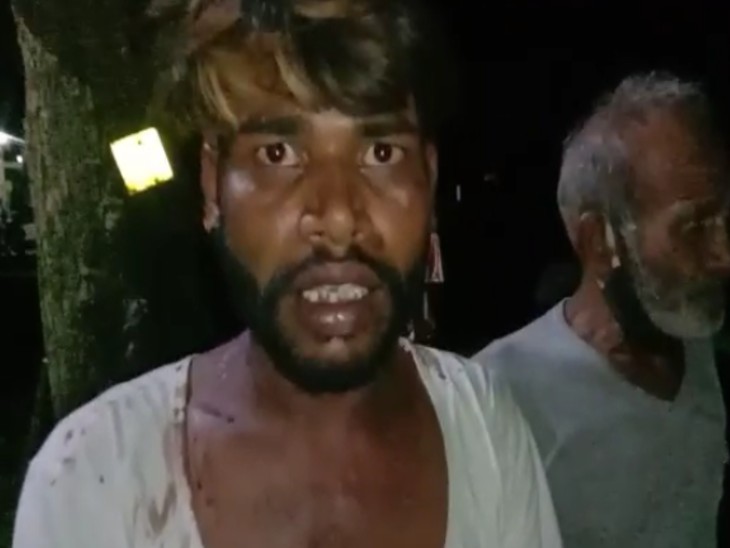 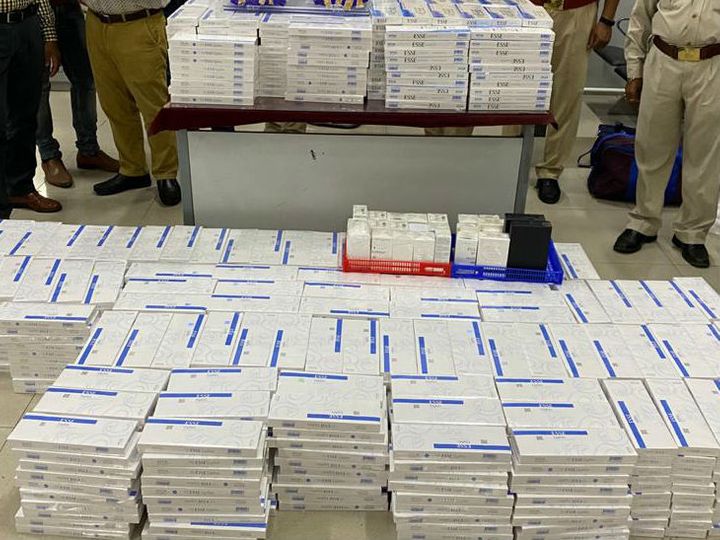