Former MP M. Ramadass has welcomed the call made by former Chief Minister and AINRC chief N. Rangasamy to collectively boycott Assembly elections to push for the Statehood of Puducherry.

In a statement, Mr. Ramadass said Mr. Rangasamy’s call to all political parties to boycott the forthcoming Assembly election as a measure of pressurising the Government of India to confer Statehood on the Union Territory had to be appreciated in the larger interest of development and democracy.

The repeated resolutions passed by the Assembly and the unanimous recommendations of the Sushma Swaraj Home Affairs Committee to confer special category State status on Puducherry have fallen on deaf ears, he added.

The unanimous boycott of elections would draw national attention as it would create a near Constitutional crisis.

The issue would receive the serious attention of the Government of India and the Election Commission. Possibly, the Government of India could agree to accept the recommendation of the Sushma Swaraj Committee Report submitted in 2006 to the Rajya Sabha Secretariat and pass the Statehood Bill in the current Parliamentary Session itself or alternatively give an assurance to confer Statehood within three months after the elections, Mr. Ramadass said.

“Therefore, all political parties may get the consent from their leadership for boycott of polls and stand united in this noble public cause,” he said.

In the meantime, a comprehensive report on Statehood can also be prepared by the National Institute of Public Finance and Policy and an all party delegation take up the demand with the Prime Minister and leaders of other parties in Parliament, Mr. Ramadoss added. 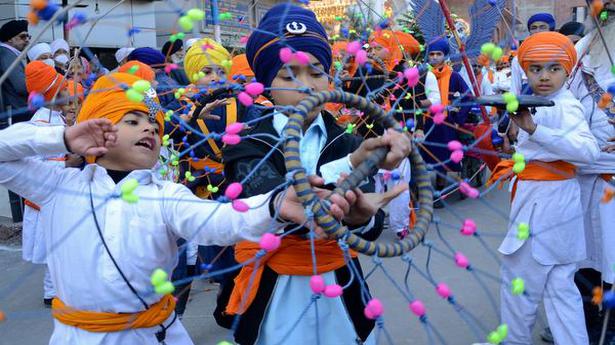 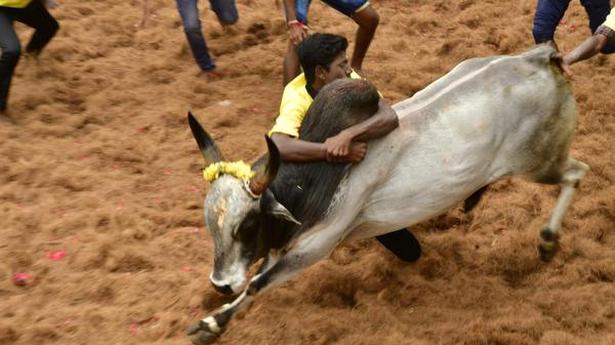