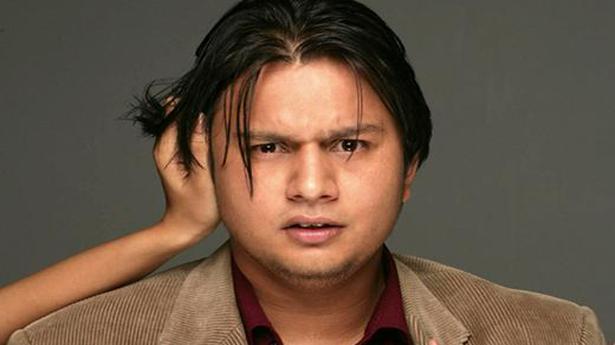 He talks about changes, what kept him busy and what it’s like to make a comeback

The last time Craig Gallyot got on stage for a stand up act, people secretly feared the world ending. That, fortunately, had nothing to do with Craig; it was the year 2012. Nine years on, the former SS Music anchor and one of Chennai’s first celebrity VJs, is back to stand up comedy.

A lot has changed.

“When we started doing stand up comedy in Chennai, it was relatively new. We even got booked for free. It used to be part of a bigger event or a fashion show and people asked me if I was going to do mimicry,” laughs Craig.

Now, Indians are travelling the world doing this genre of comedy, says Craig, pleased with the way things have evolved. “It is a proper industry now. You can look at it as a legitimate career path with dedicated comedy clubs, OTT platforms, and international platforms,” he says, adding, “If I had told my mother I want to pursue this as a career, she would have said ‘good, when are you moving out?’” he laughs.

In what he sees as a recent development, comedy is making its way into grass root levels too. For example, Craig says he hosted a school cultural, in the recent past, where stand up comedy was a segment. “This was not the case during our culturals,” he adds. It is also exploding on the social media scene, opening up a platform for discussion. “Eighteen year-olds are discussing what freedom of speech means,” he says.

So, in the current scenario, what is it like to make a comeback? “I am extremely nervous,” he confesses. “I don’t know what’s going to trigger whom. I am trying to keep it family friendly. If it does step on a few toes… well, you can’t please everyone, every time.”

But there are topics the he avoids: Religion and politics. “I have never done jokes on politics. I’ll never do it. You don’t need to joke about it. It is a joke as it is,” he says.

After SS Music, Craig did a few live shows, and started looking at marketing of television channels and radio stations. He is currently a consultant, and has recently revamped a Chennai-based channel from GEC to news.

But his spontaneity as a comic is intact, he assures. “I love to make people laugh. That’s what got me into television in the first place. Looking at the sunny side of things beats cribbing about it,” says Craig. 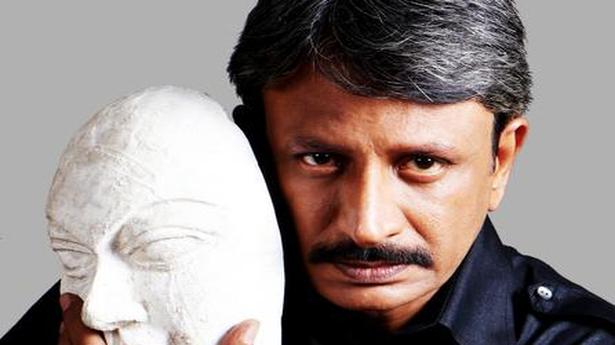 Why Rajesh Tailang is forever an evolving artiste