A textile firm owner, he has obtained sanction from the PWD for the ₹50-lakh project

A nearly-60-year-old government school near Dharapuram in Tiruppur district will soon have four new classrooms, with an alumnus offering to bear the expenses.

Government Higher Secondary School, Elugamvalasu, was established in 1963 and was upgraded as a higher secondary school in 2010, said its headmaster M. Kannan. With one building in the school remaining very dilapidated, the alumnus, A. Chandrasekaran, volunteered to build four new classrooms after demolishing the aged building, Mr. Kannan said.

The ground breaking ceremony for the construction of new classrooms was held on February 3. “The alumni association has helped the school on many occasions, but this is the first time that a former student has done something like this,” Mr. Kannan said.

The owner of a textile manufacturing company, the 48-year-old Mr. Chandrasekaran said he took this decision after a recent visit to the school. “Many of the buildings were in poor condition,” he said. The industrialist said he completed Class 10 from this institution in 1989, when it was still a Government High School.

Mr. Chandrasekaran said that the project was estimated to cost around ₹50 lakhs and that the construction works will be completed in six months.

Dharapuram Sub-Collector Pavankumar G. Giriyappanavar, who participated in the ground breaking ceremony, told The Hindu that Mr. Chandrasekaran submitted his proposal in December 2020 and that he received approval from the Public Works Department by January. Apart from the construction of the new classrooms, the existing buildings in the school would also be renovated, he said.

“We hope we get such ideas and proposals from the alumni of other [government] schools also,” Mr. Giriyappanavar said, adding that the District Administration would provide the required assistance to those willing to contribute to their schools. 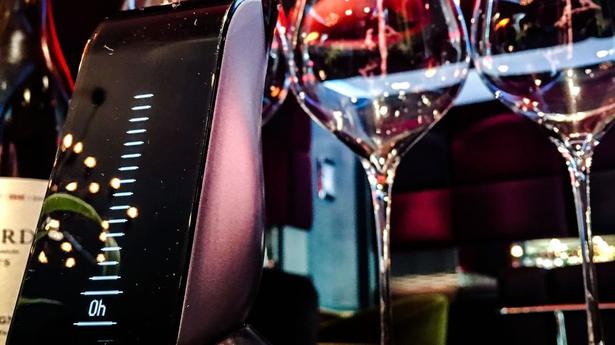 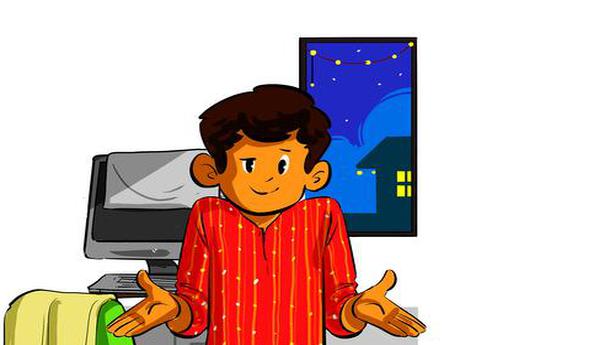