Verstappen was .015 seconds ahead of Leclerc on the last time split but the Red Bull star lost time to finish .123 seconds behind as his old teenage karting rival clinched the 10th pole position of his career.

It is the same track where the 24-year-old Leclerc from Monaco got his first pole, in his first season with Ferrari in 2019, earning him a phone call from friend Prince Albert of Monaco.

Hamilton made up ground for Mercedes on his final run but never looked like securing a record-extending 104th pole and starts from a disappointing fifth place.

Hamilton’s ex-teammate Valtteri Bottas made it a sore day for Mercedes by placing sixth for his new team Alfa Romeo, while his replacement George Russell was only ninth after losing one second on a poor last run.

Mercedes looks a heavier car and appears to be struggling as others unexpectedly improve.

Haas uses Ferrari engines and is looking good, with the re-hired Kevin Magnussen showing it was maybe a mistake to fire him in 2020. The Danish driver starts in seventh place in his comeback race after replacing the axed Russian driver Nikita Mazepin.

Ferrari set the leading times in the final part of qualifying, known as Q3, with Mercedes lagging around 1.5 seconds behind the Ferraris. But already it wasn’t looking good for Mercedes in Q1 with Russell ninth and Hamilton 10th.

It was even worse for McLaren’s Daniel Ricciardo, who has won eight races in his career.

The experienced Australian won the team’s only race last season but couldn’t even get into the second part of qualifying known as Q2. He starts in a dismal 18th place while teammate Lando Norris, who got four podiums last year, is not much further up in 13th.

McLaren is struggling to adapt the car with one of the main issues being “porpoising” — an F1 term where an aerodynamic issue causes cars to hop and bounce on the track.

Where can you watch the F1 Bahrain GP live broadcast?

The live coverage of the F1 Bahrain GP will be available on Star Select HD 2.

What time is the F1 Bahrain GP live broadcast?

Where to Watch the F1 Bahrain GP live streaming?

One can also live-stream the F1 Bahrain GP on Hotstar. 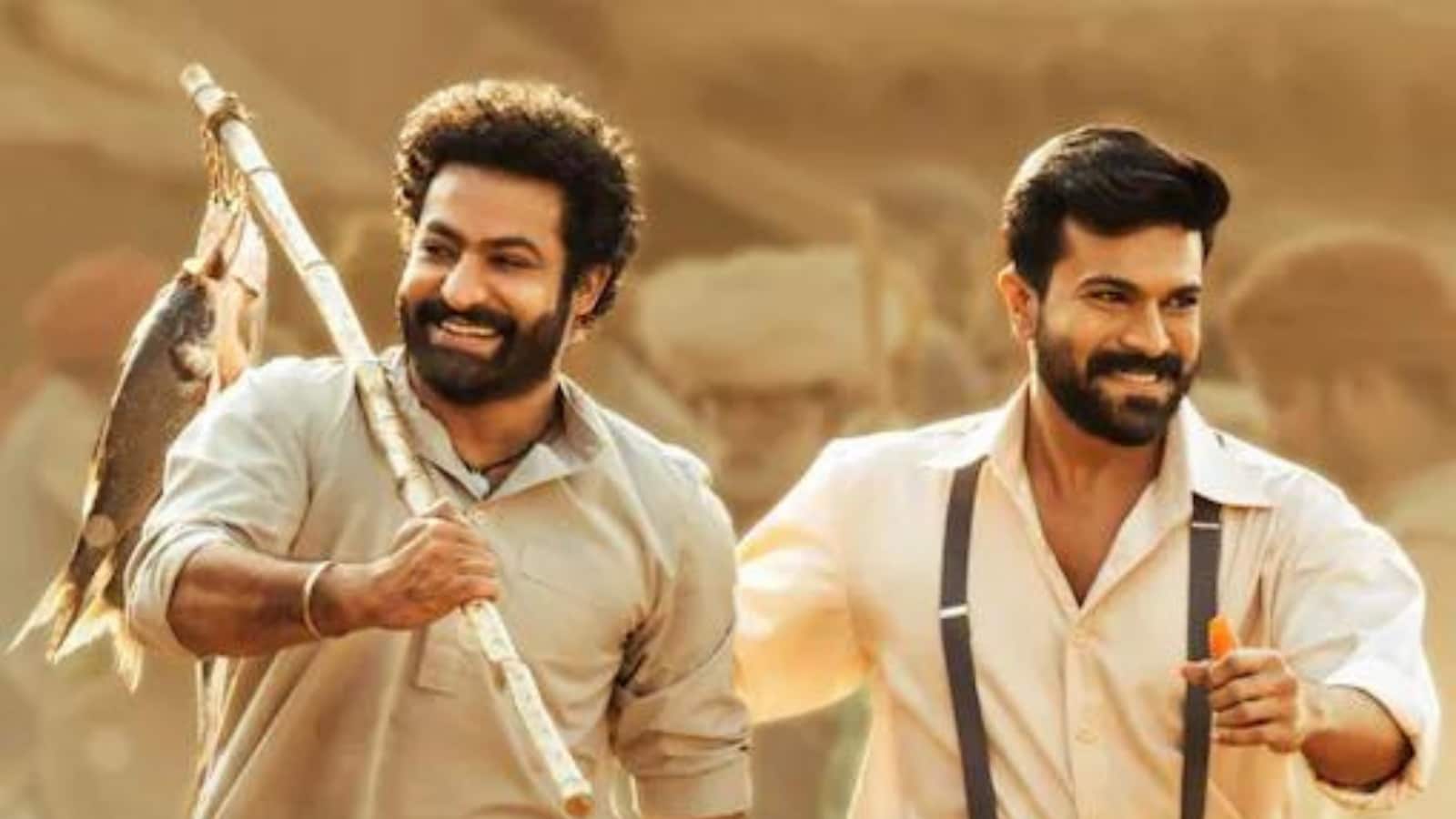 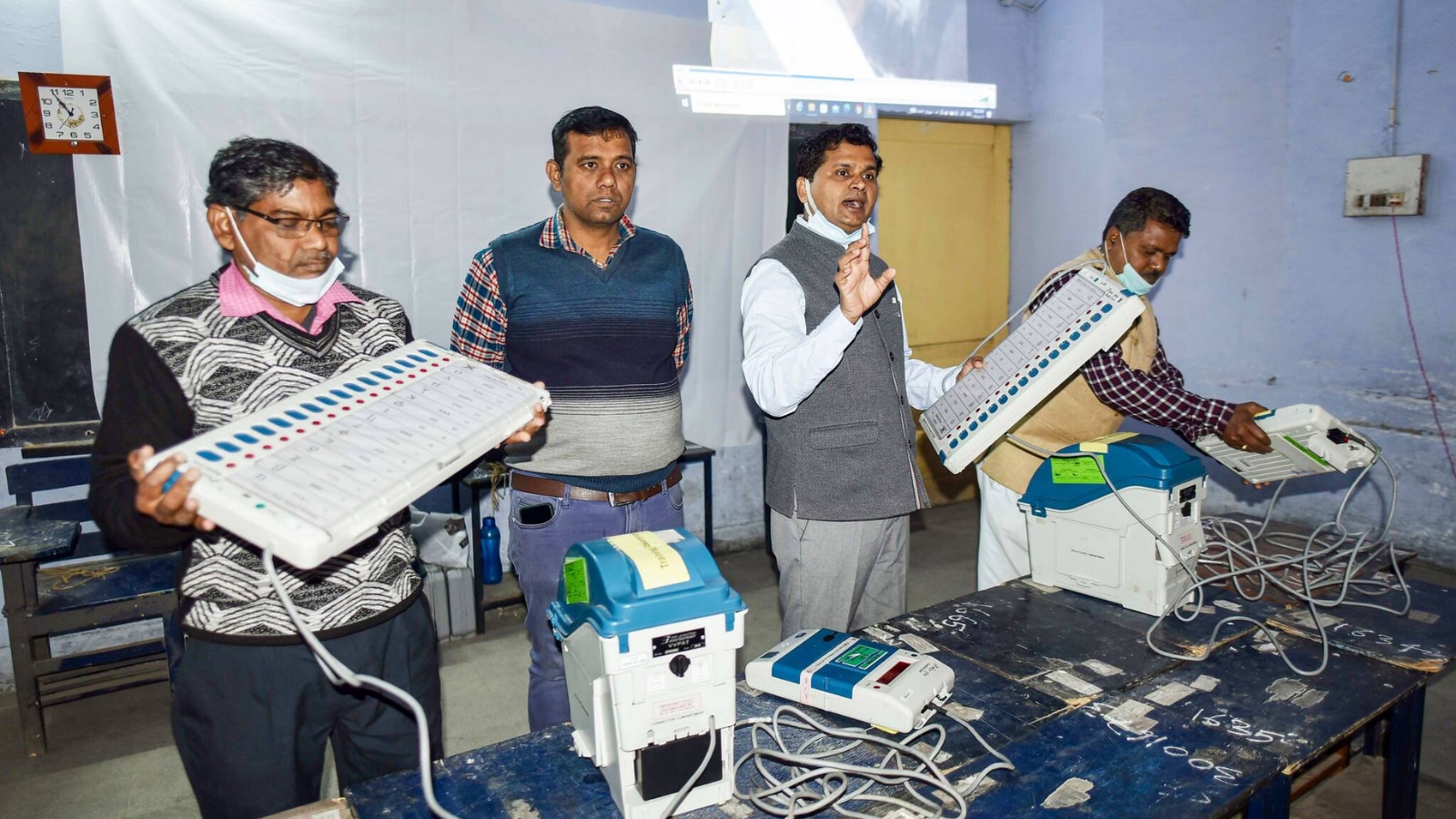