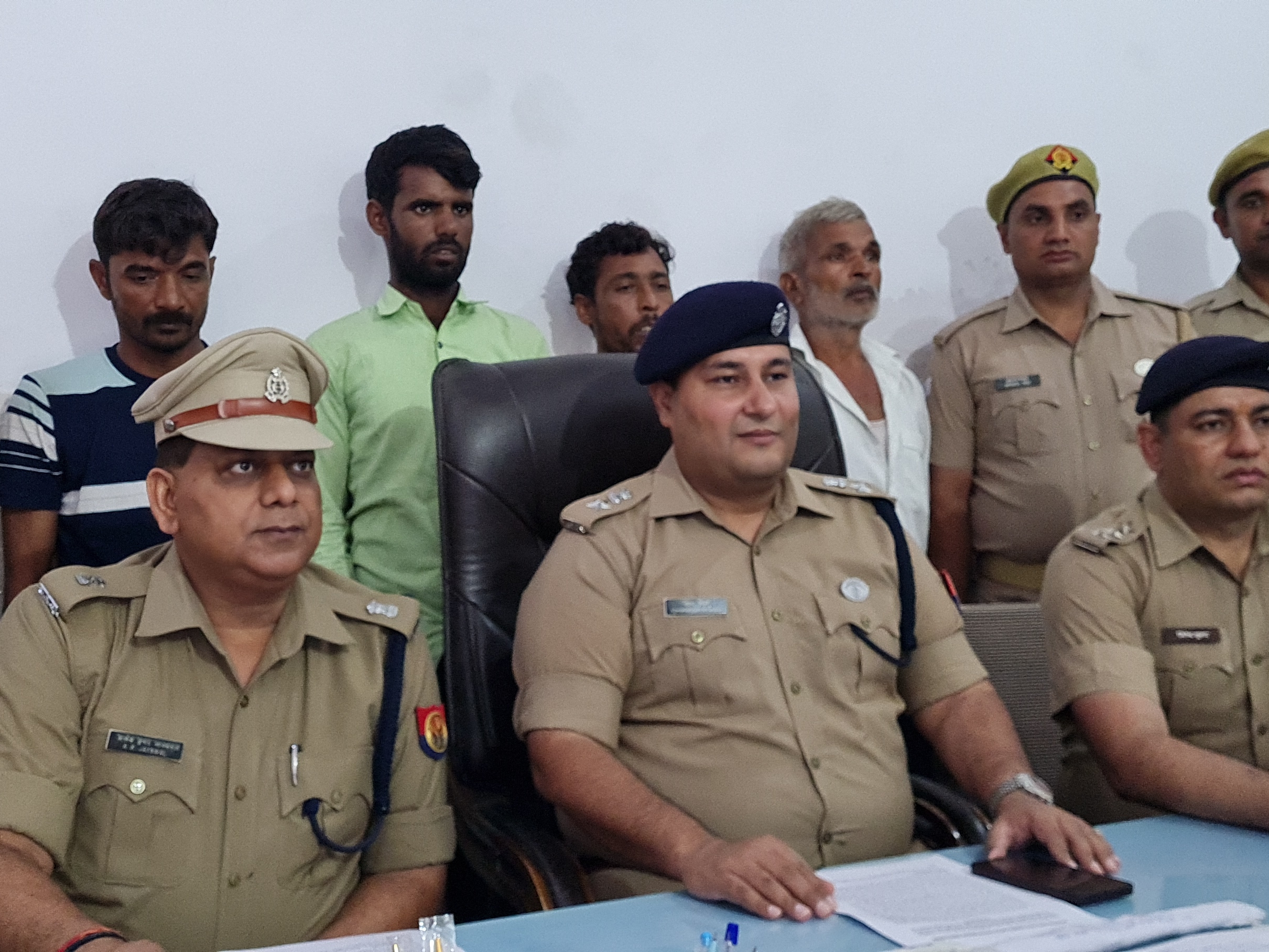 Police have arrested four accused who tried to disturb the communal atmosphere by committing cow slaughter in Sambhal. The accused had hatched a conspiracy to create controversy by throwing meat on the road on the day of Shiv Teras. Cow slaughter equipment including a pistol and live cartridges have been recovered from the accused.

During the Kanwar Yatra in Pipli Rehmapur village of Nakhasa police station area, on the day of Shiv Teras, some anti-social elements had hatched a big conspiracy to spoil the atmosphere by throwing meat on the road. On the information of the village head’s father, the police recovered the meat from the spot. When the police started the investigation by registering a case against the unknown under the CS Act, it was found that the former head of the village head, Bhura, had hatched the entire conspiracy. Four accused including Bhura have been arrested. Among the accused, Mohammad Nabi, Taufeeq and Ram Gopal have been arrested for selling bullocks.

Weapons recovered from the accused in Sambhal.

SP Chakresh Mishra said that Bhura had informed the police about the incident to mislead the police after committing cow slaughter. The four accused wanted to create unrest by spoiling the atmosphere during the Kanwar Yatra. Cow slaughter equipment including pistol cartridges have been recovered from the four accused. Action will be taken against all under Gangster Act. 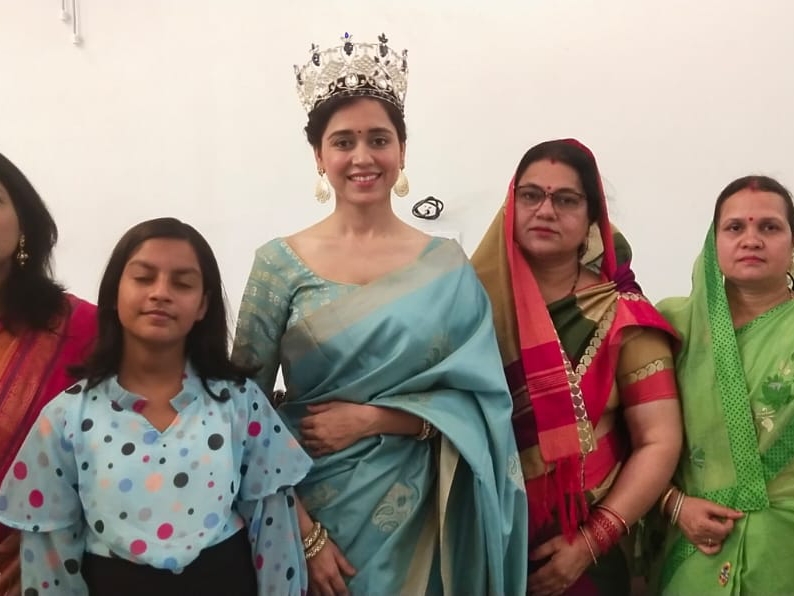 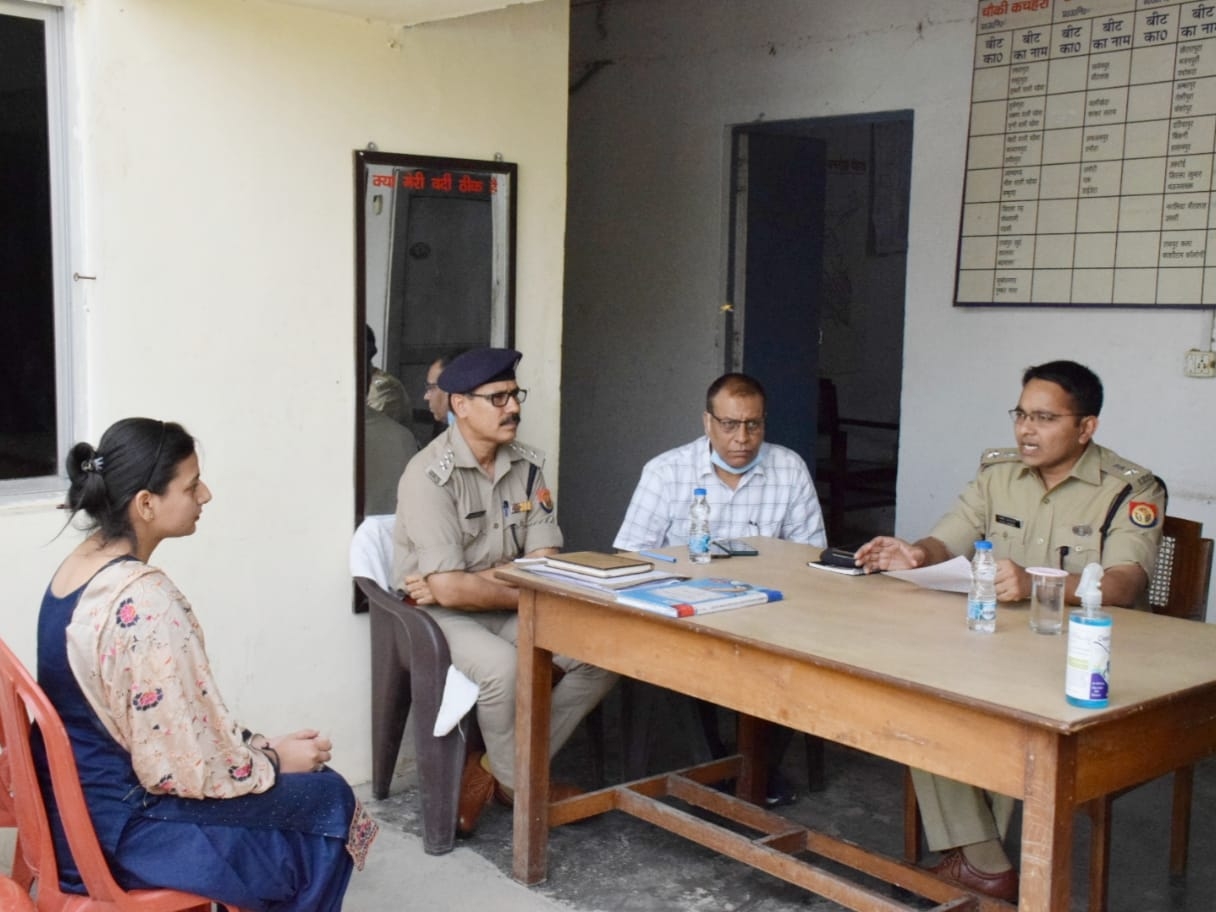