The Gautam Buddha Nagar Police on Wednesday arrested four persons in connection with unauthorised COVID 19 vaccination in Dadri town of the district.

On Tuesday, four persons were detained after a team of the district health department raided Gopal Pathology Lab after it was ascertained that 18 people were vaccinated with the unauthorised vaccine at the camp. The premises were sealed, and more than 200 vials were seized.

At present, only two vaccines: Covishield and Covaxin are approved for use in India.

Deepak Ohri, Chief Medical Officer, Gautam Buddha Nagar described it as a “fraud” exercise. “No permission was taken from the district health department for the camp. When we came to know about a vaccination drive being conducted in Dadri through social media, I sent a team to look into the matter.”

Dr. Ohri said those who were conducting the exercise claimed that they were doing the third phase clinical trial of the vaccine developed by Zydus Cadila Healthcare Limited on behalf of Flores Hospital Ghaziabad. “Vaccination and clinical trial are two different things and for both clear SOPs have been laid out. It was a fraud. The lab was unregistered. We are looking into the role of Flores Hospital,” he said.

Rajveer Singh Chauhan, SHO Dadri, said an FIR has been registered under section 420 of the IPC. “We have arrested four persons who were ‘vaccinating’ people,” he said. 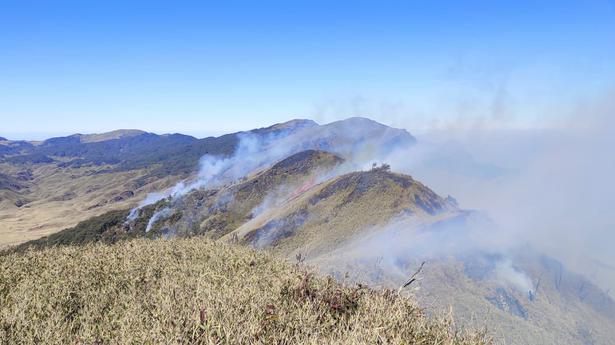 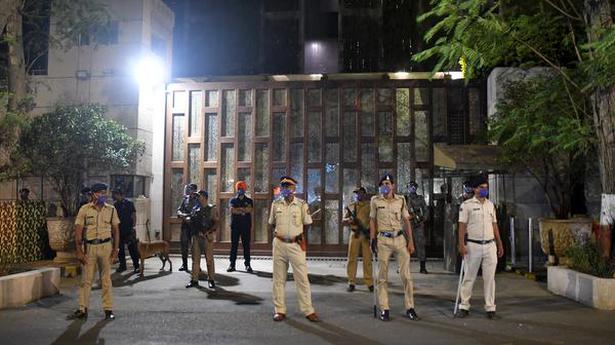 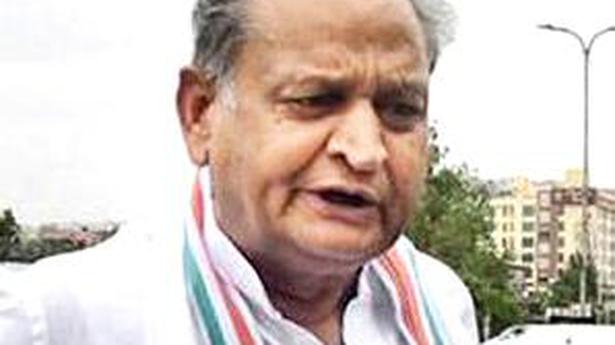