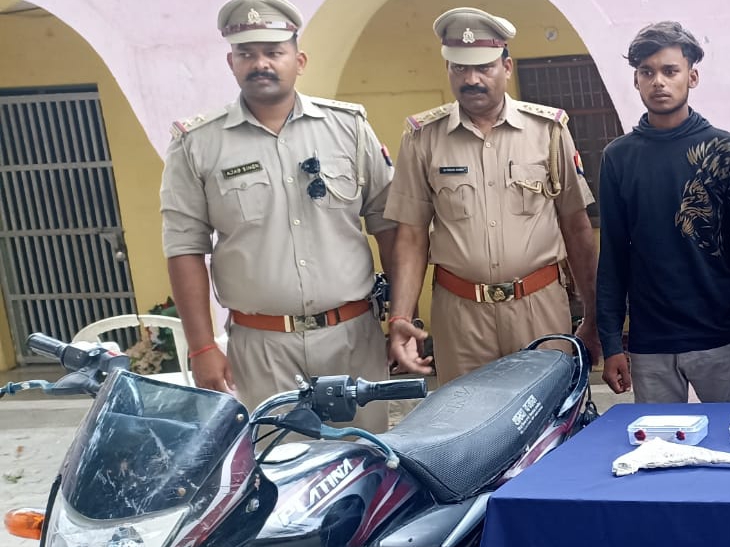 The bike that was looted two days ago in Kannauj was recovered by the police on Friday.

On Friday, the police has disclosed the robbery that took place two days ago in Chhibramau of Kannauj. The police have arrested four miscreants in the case. The looted bikes, cash, pistols and cartridges were recovered from them.

The matter is about 8.30 pm on the night of 16 August. A youth riding a bike was robbed by miscreants near the culvert in front of Lakshiram Nagla village of Chhibramau Kotwali area. The miscreants took away the youth’s bike and cash.

Four accused of robbery in Kannauj police custody. Along with the recovered firearms.

SP had given instructions for disclosure

SP Kunwar Anupam Singh had instructed CO Chhibramau Shiv Kumar Thapa for the disclosure of the matter. On Friday, the police got information from the informer that the miscreants are standing near the model shop near Farrukhabad intersection. On this, the police laid siege and arrested four people. Police recovered a stolen bike, Rs 1850, Aadhar card and pen card of a person named Jatin Kumar, two pistols and three cartridges from their possession.

Names of the arrested miscreants 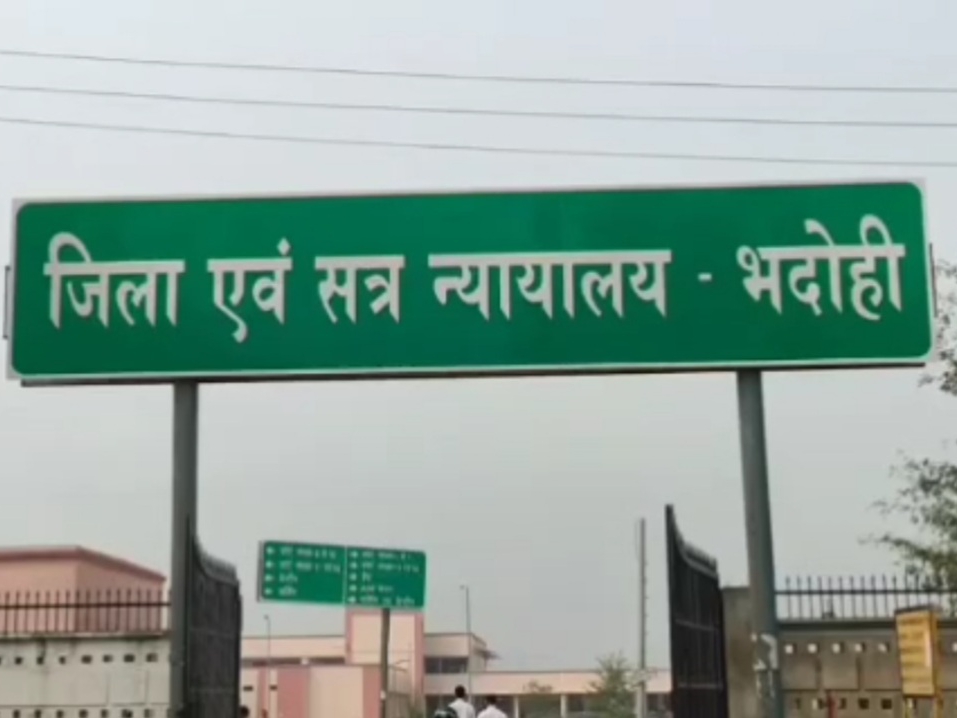 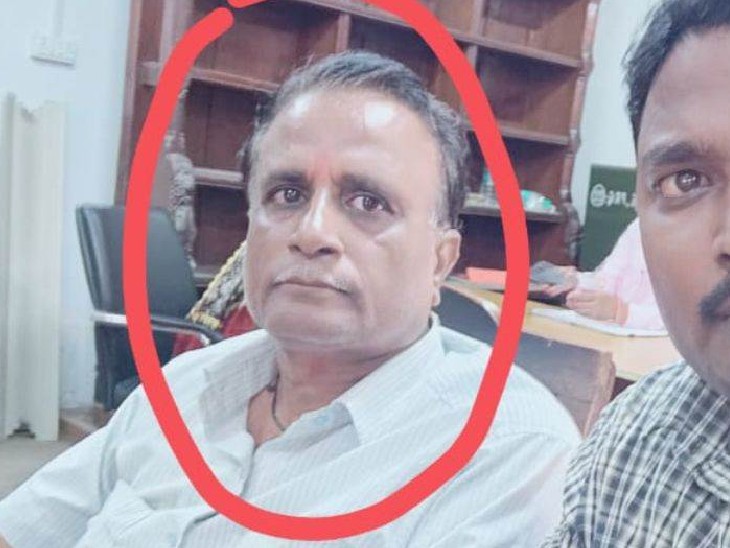 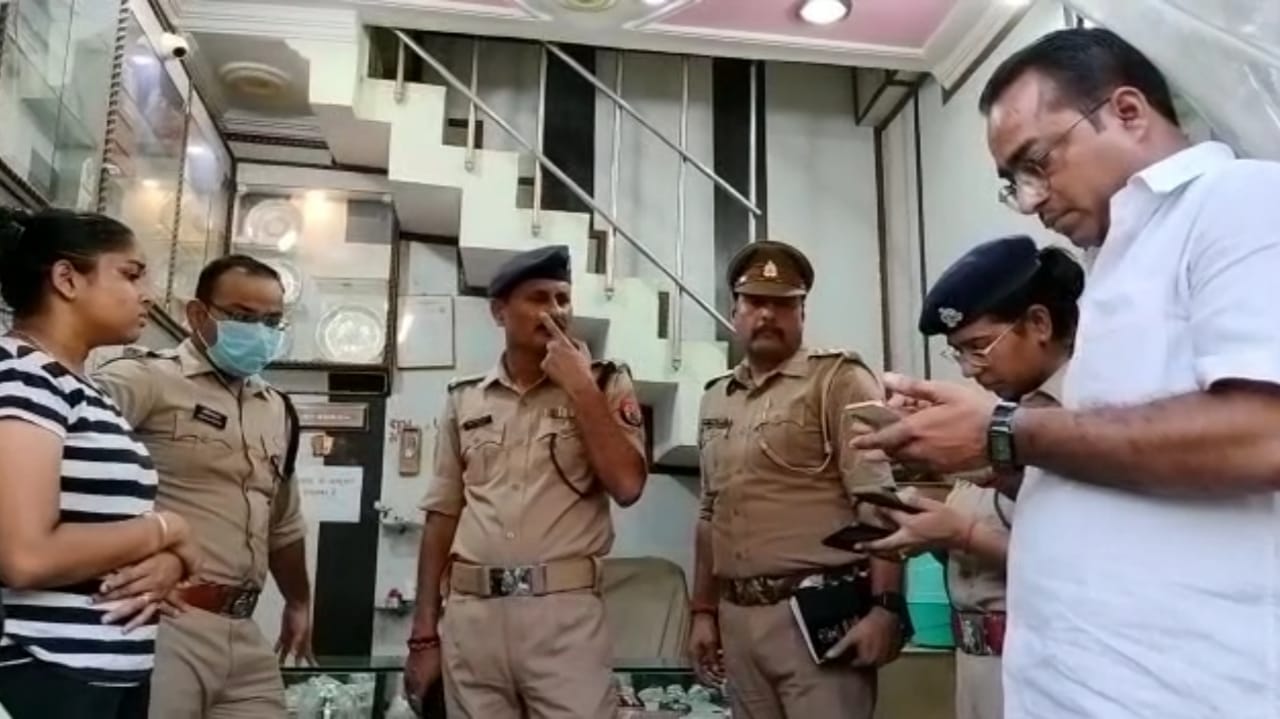 3 miscreants on bike entered the shop and opened fire, the miscreants ran away on the protest of the jewelers. The murder of a bullion trader was carefully avoided, the crooks had come with the intention of robbing