Four more COVID-19 cases got added to the cluster detected in Karimanagar after district health teams tested 42 people on Saturday.

Officials came across the cluster when a man from Chegurthi village in the district who lost sense of smell approached a government hospital for COVID testing and was detected with coronavirus on Wednesday. They got to know that last rites of the patient’s father had been conducted on February 10.

Thereafter, the officials started contact-tracing performed tests. Only the man’s relatives had attended the funeral. Till Friday evening, 160 were examined and 33 tested positive.

The mobile teams continued to examine the people who attended the funeral and found four more cases. The 37 patients are from the same village and none of them is serious. Anyone who came in contact with the positive patients were asked to get examined regardless of the symptoms.

The health teams have also begun a fever survey in Chegurthi village to find out if anyone else has symptoms of the infectious disease. Awareness sessions on precautions to be maintained such as wearing mask, social distancing and others, are being conducted. People are also informed about the COVID surge in other States to impress upon them the importance of taking precautions.

Interestingly, between February 17 and 19, the 33 cases were detected from the cluster. However, when the number of cases in Karimnagar mentioned in the daily media bulletin issued by the State Health department are considered, it adds up to just 31. 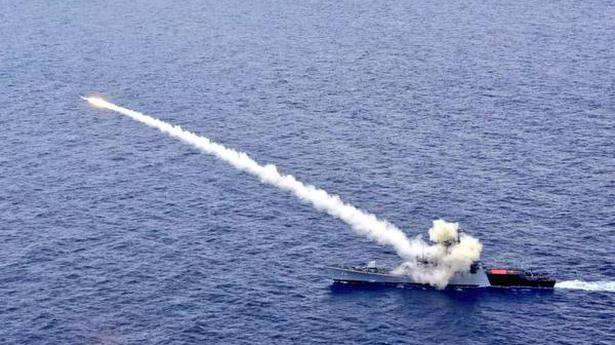