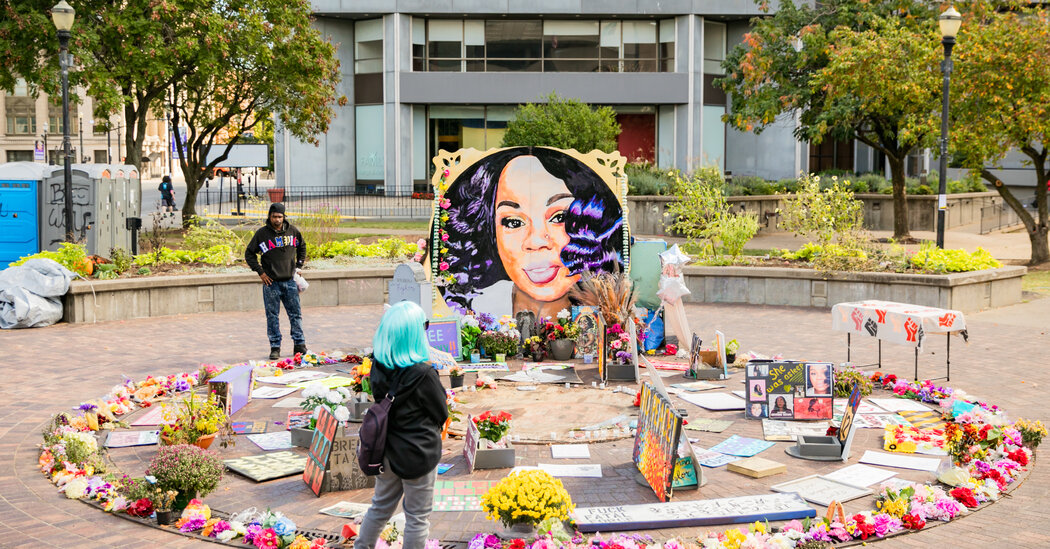 
Federal officials on Thursday charged four current and former police officers in Louisville, Ky., who were involved in a fatal raid on the apartment of Breonna Taylor, accusing them of several crimes, including lying to obtain a warrant that was used to search her home.

The charges stem from a nighttime raid of Ms. Taylor’s apartment in March 2020, during which officers knocked down Ms. Taylor’s door and fired a volley of gunshots after her boyfriend shot an officer in the leg, believing that intruders had burst into the home.

Merrick Garland, the attorney general, said at a news conference that members of an investigative unit within the Louisville Metro Police Department had included false information in an affidavit that was then used to obtain a warrant to search Ms. Taylor’s home.

Mr. Garland said federal prosecutors believe that by doing so, the officers “violated federal civil rights laws, and that those violations resulted in Ms. Taylor’s death.”

Three of the officers also misled investigators who began looking into Ms. Taylor’s death, Mr. Garland said, including two that he said had met in a garage in the spring of 2020 and “agreed to tell investigators a false story.”

The killing of Ms. Taylor, who was Black, helped to set off protests in the spring and summer of 2020 following the police killing of George Floyd in Minneapolis, and led to intense scrutiny of the police department in Louisville. 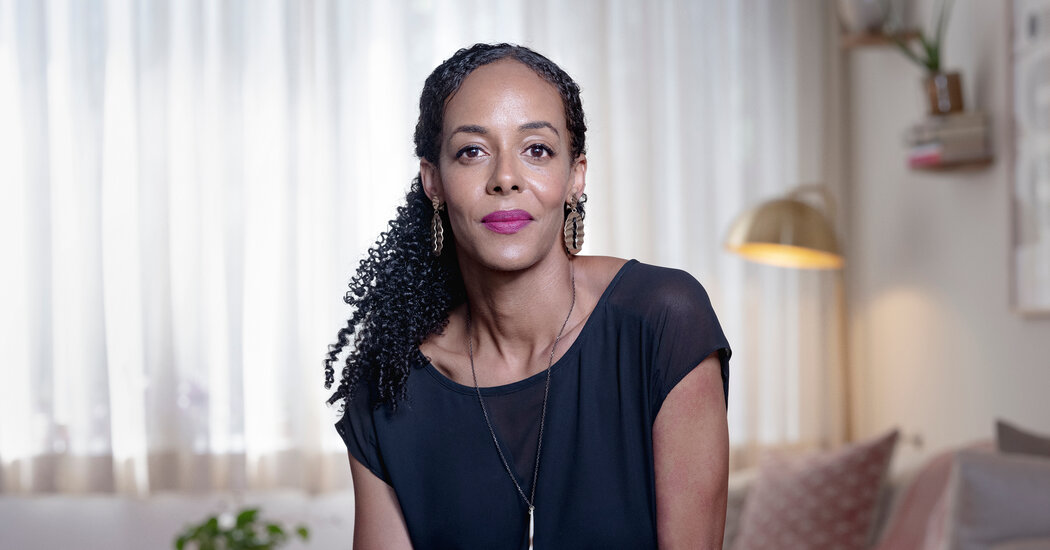 The Sunday Read: ‘Inside the Push to Diversify the Book Business’ 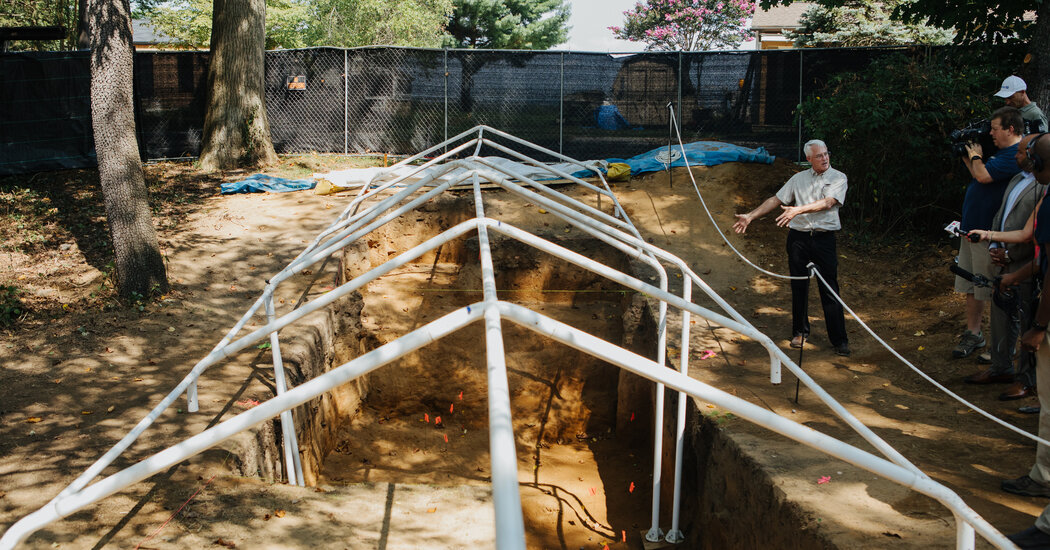 A Battlefield From 1777 Yields a Dozen Mercenaries’ Remains 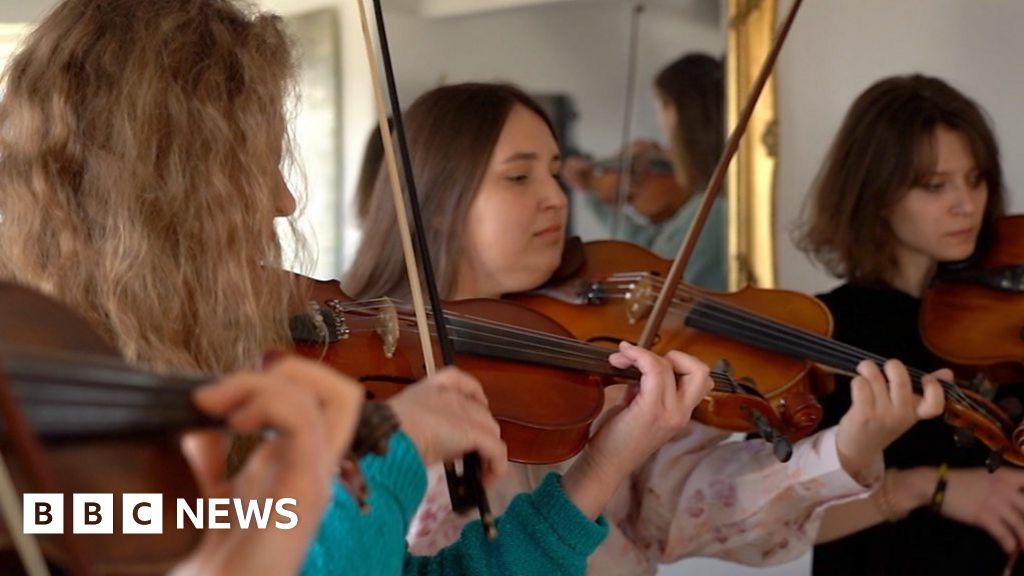