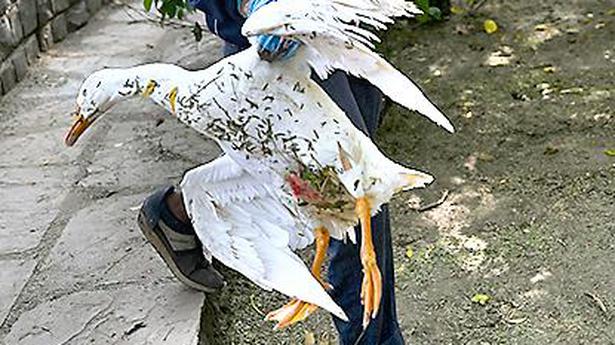 
Samples of four storks that died in the Delhi zoo have tested negative for bird flu, said officials on Friday.

Earlier this month, a sample of an owl from the zoo had tested positive for bird flu. “We had sent 12 samples from the zoo, four samples of dead storks and eight live birds, to National Institute of High Security Animal Diseases (NIHSAD), Bhopal, for testing and it came out negative yesterday [Thursday] ,” a Delhi government official said.

A total of 24 samples from nine locations in the city have tested positive for bird flu till now, the official said. 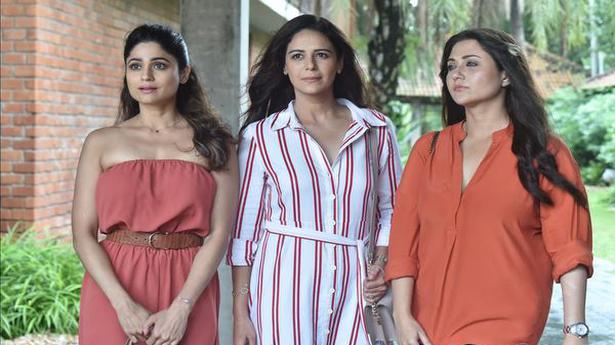