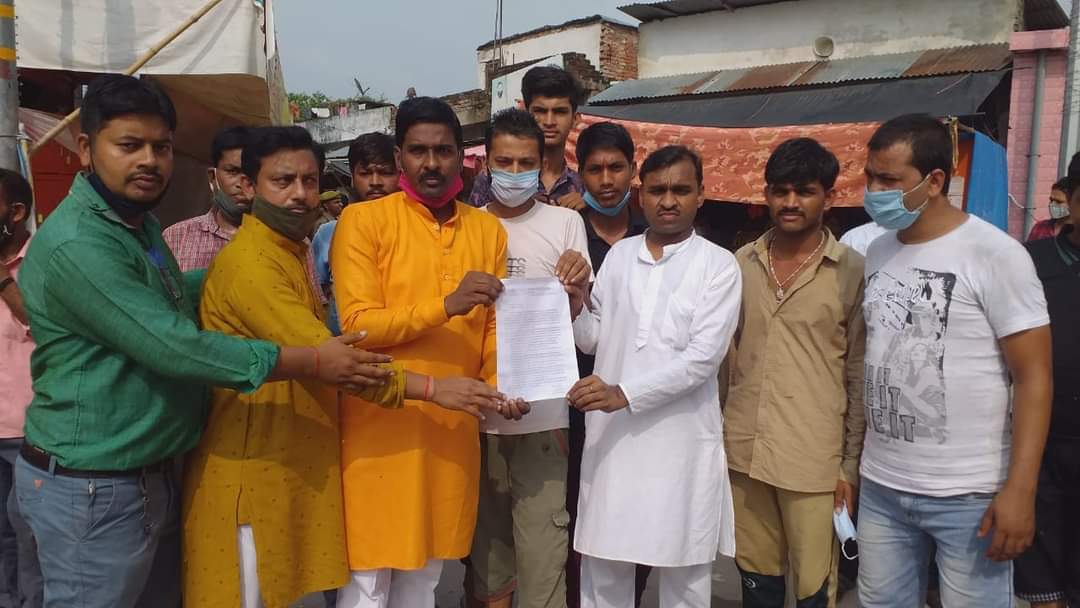 Traders pleaded in front of Ramlala and said that due to this development, the danger of destruction of us traders is increasing.

Traders of Ayodhya on Thursday submitted a memorandum to Lord Ramlala in protest against the widening and widening, praying to save their buildings and shops from being destroyed. This memorandum was given under the leadership of Ayodhya merchants leader Nandkumar Gupta Nandu.

Your temple is being built but we are being destroyed

It has been said in the memorandum that the Ramlala government, Ayodhya Dham, after waiting for years, Lord Shri Ram is becoming your grand temple. For the development of Ayodhya, the administration is planning and implementing it every day. Due to the construction of four-lane or two-lane, where on one hand its antiquity is being destroyed due to the breaking of the main gates of the monasteries and temples, on the other hand the city is coming out of the list of World Heritage.

Some traders are getting sick of worry

Traders pleaded in front of Ramlala that we traders who have been doing business for generations and making a living for our families, due to this development, we traders are becoming in danger of being ruined. Due to the issue of tenders and publication of action plans by the administration in the newspapers, fear has prevailed among us traders, due to which some traders are becoming ill due to worry. 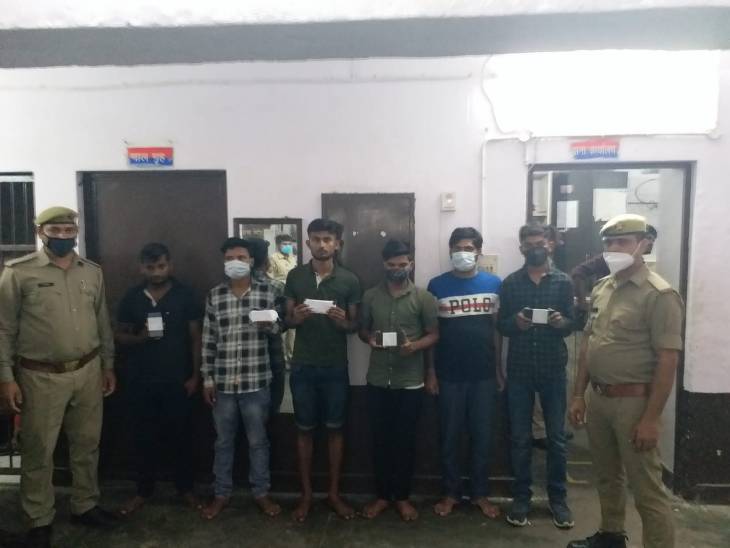 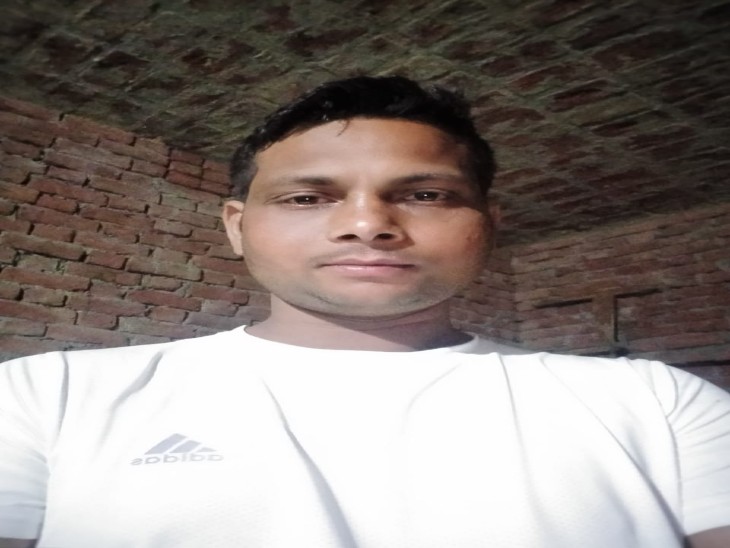 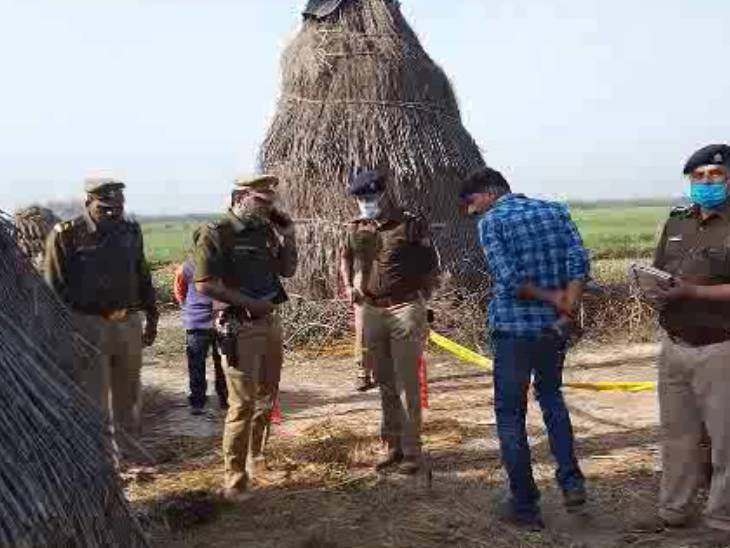