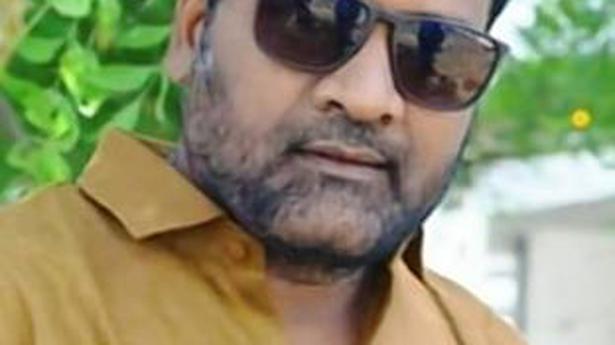 For the investigators, he was the crucial link to connect the dots in the sensational murder case.

Tulsayyagari Srinu alias Bittu Srinu, the fourth absconding accused in the lawyer couple murder, was reportedly picked up by the Ramagundam police late on Friday night.

For the investigators, he was the crucial link to connect the dots in the sensational murder case. Police officials, however, declined to confirm detention of Bittu Srinu. Late on Friday evening, police shifted the accused trio Kunta Srinivas, Chiranjeevi and Kumar, who were arrested the previous day, for producing before the magistrate at Manthani. Earlier , they were taken to the crime scene for reconstruction of the sequence of events,

They are likely to be remanded in judicial custody for 14 days. Meanwhile, police are verifying reports that some morphed videos relating to the lawyer couple murder were getting circulated on social media. In one such video clip, the slain lawyer Vaman Rao was seen taking the name of an ex-MLA of the ruling TRS party.

However, a top police official said it was a morphed video and the original video clip which they saw was different. “In that original video, he did not take any specific name of a politician,” the officer said. 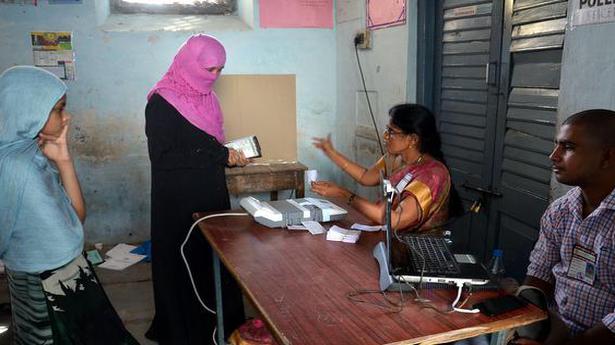