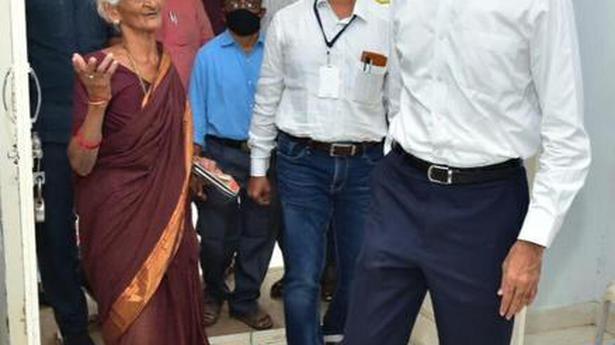 
Above three lakh voters have exercised their franchise within four hours of polling in Konaseema region in East Godavari district, in which Gram Panchayat polling is being held in the 16 mandals on Sunday.

The polling is being monitored by Dr.B.R.Ambedkar, who has been appointed new Election Observer for the East Godavari district.

In an official release, District Panchayat Officer S. Venkateswar Naik has said; “A total of 3,06,204 voters have exercised their vote within four hours after the commencement of the polling in the 3201 polling stations on Sunday”.

Ainavilli and Uppalaguptam mandals have witnessed above 40% polling by 11 a.m. and the entire polling exercise is in progress peacefully, amid deployment of police forces across the Konaseema region. The fourth phase is the biggest phase in the district in the Gram Sarpanch election. 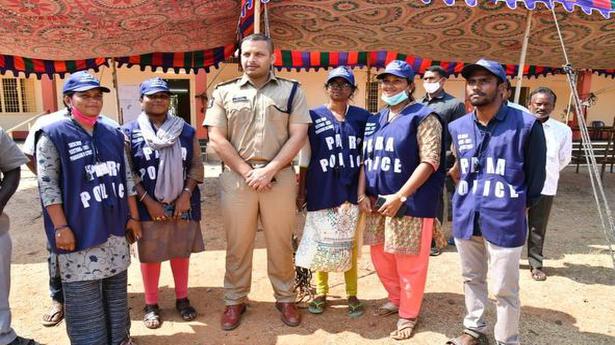 Prakasam ‘Para Police’ get a pat from DGP, SEC