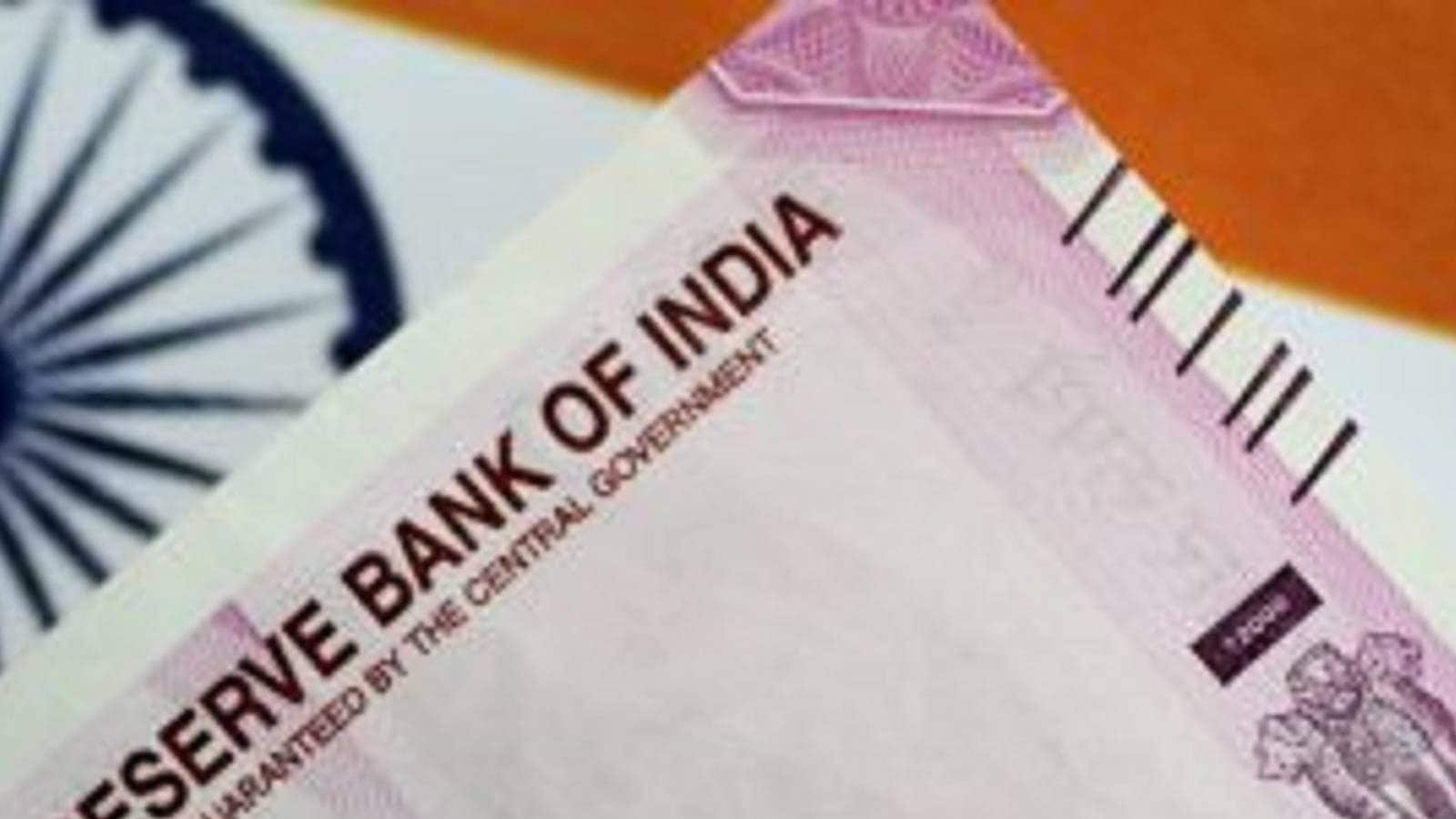 
Fears of an aggressive rate hike by the US Fed continue to dent investor sentiments with foreign investors pulling out nearly Rs 12,300 crore from the Indian equity market so far this month. Going forward, foreign flows into Indian equities could continue to be under pressure due to an imminent rate hike by the US Fed, uncertainty surrounding the Russia-Ukraine war, volatile crude prices, high domestic inflation numbers and weak quarterly results, experts said.

Foreign portfolio investors (FPIs) remained net sellers for six months to March 2022, withdrawing a massive net amount of Rs 1.48 lakh crore from equities. These were largely on the back of anticipation of a rate hike by the US Federal Reserve and due to the deteriorating geopolitical environment following Russia’s invasion of Ukraine. After six months of selling spree, FPIs turned net investors in the first week of April and invested Rs 7,707 crore in equities. After a short breather, once again they turned net sellers to the tune of over Rs 4,500 crore during the holiday-shortened April 11-13 week and the sell-off continued in the succeeding week too.

This makes foreign investors net sellers to the tune of Rs 12,286 crore in this month so far (April 1-22), data with depositories showed. The sharp sell-off could be attributed to weak global cues after the US Federal Reserve Chairman Jerome Powell hinted at a 50 bps rate hike in May.

“The fears of an aggressive rate hike by the US Fed, continue to dent investor sentiments. This could have prompted investors to again adopt a cautious stance towards their investments in emerging markets like India,” said Himanshu Srivastava, Associate Director – Manager Research, Morningstar India, said. Manish Jeloka, Co-head Products & Solutions, Sanctum Wealth, said that its easy money is getting pulled back as central bankers have started pulling back excess liquidity amid risk-off scenarios due to geopolitical tensions.

He, further, said that rising interest rates in developed markets is usually accompanied by withdrawals from emerging markets. Apart from equities, FPIs withdrew a net Rs 1,282 crore from the debt markets during the period under review.

According to Srivastava, there is nothing much at the moment which could cheer-up foreign investors and coax them to invest in Indian equity markets. “Besides an imminent rate hike by the US Fed, uncertainty surrounding the Russia-Ukraine war, high domestic inflation numbers, volatile crude prices and weak quarterly results doesn’t paint a very positive picture. In such a scenario, FPIs typically adopt a wait and watch approach until greater clarity emerges,” he said.

Under the given circumstances and fast changing global landscape, foreign flows into Indian equities could continue to be under pressure, until there is a change in the underlying drivers and investment scenario, he added. Given the headwinds in terms of elevated crude prices, Inflation, lower GDP, etc, FPIs flows are expected to remain volatile in the near term, Shrikant Chouhan, Head – Equity Research (Retail), Kotak Securities, said.

Apart from India, other emerging markets including Taiwan, South Korea and Philippines witnessed outflows in the month of April till date. TKSS: Bipasha Basu’s Gaffe About Her Marriage Years With Karan Singh Grover Leaves Everyone In Splits

Horoscope Today, May 20, 2022: Check Out Daily Astrological Prediction for Aries, Taurus, Libra, Sagittarius, And Other Zodiac Signs for Friday