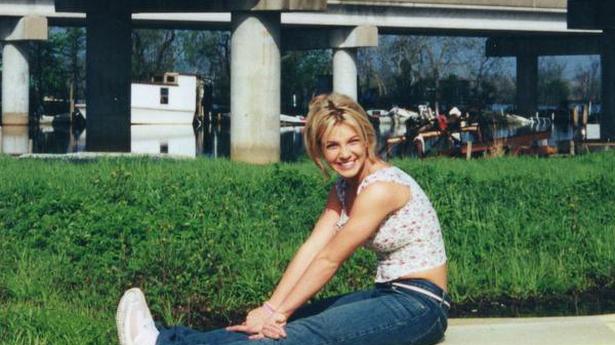 From the addicting tones of ‘Baby One More Time’ to the catchy techno melody of ‘Matches’, Spears never missed a beat; but it was her evolving image and confidence that entranced me and millions of others over the years. So when New York Times dropped ‘Framing Britney Spears’, the sixth episode in their New York Times Presents docu-series, I had to do an Internet deep dive to access the documentary – and it was worth it.

New York Times Presents, in its first season so far, has featured episodes covering the healthcare frontline workers during the coronavirus pandemic, the killing of Breonna Taylor, the Australian bushfires, and the 17-year-old who hacked Twitter accounts of big names. But ‘Framing Britney Spears’, directed by Samantha Stark and written by Liz Day, comes at a time when the whole world is watching one of the biggest pop stars fight for access to the money she has made over the 20-plus years in the music industry. But what is appalling for many is that Spears is fighting her own father, Jamie Spears who is her conservator.

The episode kicks off by establishing just how far Spears has come from her place as a bangs-toting songbird in the Mickey Mouse Club, to her first record label, to the hit-maker, raking in endorsements and roles in film and television. Britney, in the early 2000s, was a feminist of the teeny-bop variety; she wore whatever she wanted, she partied whenever she wanted, and she dated whomever she wanted.

Featuring confessionals from her former assistant, her former stylist, fan club presidents, lawyers, and archival footage from interviews with fans, Spears’ image is collated to be one of quite literally, ‘not a girl, not yet a woman.’ Though the artiste grew up with support from her mother and a few close friends, growing up was not easy.

With nuanced subtlety, NYT conveys there were never any reports of Spears being rude or condescending towards others. She, in fact, showed vulnerability during her highly publicised break-ups with Justin Timberlake, ex-husband Kevin Federline and Sam Lufti, ‘the architect of her downfall’. The artiste also sat through numerous humiliating live interviews, particularly the 2003 Diane Sawyer interview and the 1999 Ivo Niehe interview during which he asked her about her breasts. (A gleeful part of me is watching fans rally against these people on social media, I will admit) And who can forget the public mom-shaming she experienced via the paparazzi and toxic tabloid culture? She was aggravated, yes. Frustrated, yes. Fighting for some form of control, yes. But never did she publicly shame a person who had no right to shame her for clout.

Further, the episode reminds the world that there are people who contributed to her anxiety and depression at a time mental health was perceived as ‘craziness’ or ‘being high-maintenance.’ If you were among the people who thought she was ‘being a diva’ when she shaved her head and beat at a paparazzi’s window with an umbrella, the mental health discourse now refutes that. And seeing that footage again in the episode could perhaps ignite some shame in those who held those views.

What is not perhaps so obvious to fans everywhere is how Spears and her inner circle did not utter a word about the conservatorship that has been in effect for 13 years now. NYT, as they should, does not shy away from how the topic itself was almost taboo, or maybe just not understood. When the conservatorship was finally contested in by Spears and her legal team through court documents, the world sat up again. I shall not get into the legalities of it, but it became clear that those close to the star believed her capable of regaining rightful control. And many fans believe she has long been singing her troubles out loud, from her first album right up till her comeback album Blackout, with the famous tagline, ‘It’s Britney, b*tch.’

Timing is everything here. The Britney Spears episode comes on the heels of Paris Hilton’s own documentary This Is Paris; the film, a festival favourite, confronted much of the ‘troubled teen industry’ and ‘control culture’ that was aimed at the female celebrities of the early 2000s. In fact, there is NYT interview footage in the episode of Hilton openly supporting Spears’ self-sufficiency and her battle to take back control. 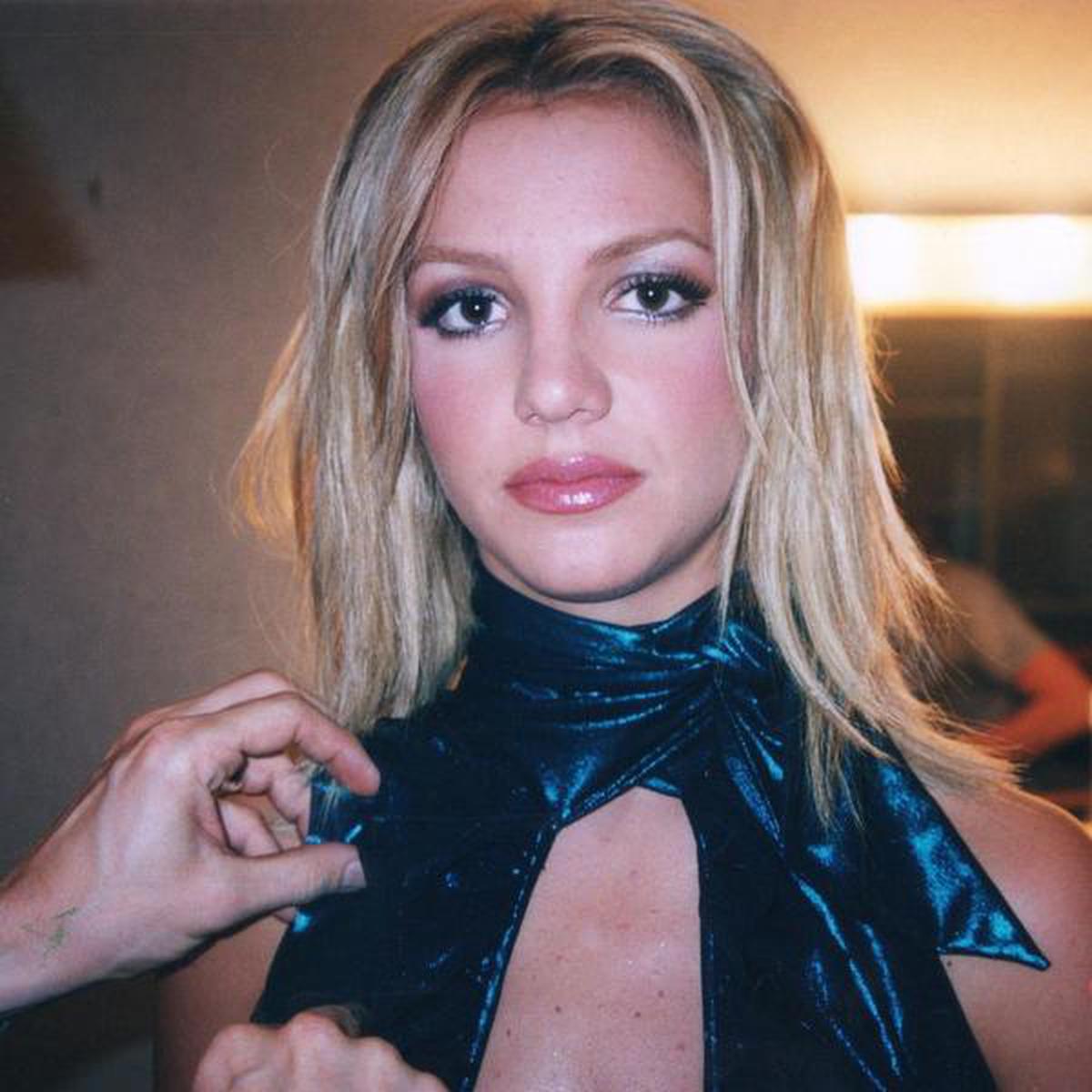 The world can learn

One of the unfortunate realities around Spears’ public breakdown is how the world watched as Spears became a cautionary tale for other celebrities who learned to leverage non-disclosure agreements, enforce tighter security and background checks into everyone and everything, and more – things Spears and her entourage had to learn through their own misfortunes. But on a positive note, support is pouring in from other celebrities such as RnB star Eve, filmmaker Michael Moore and more.

In the Indian context, we are reminded of the days a woman could not open a bank account or get a job without her father’s permission. The fact this is a full-on fight in the courts of law in a country that claims to perpetuate the American Dream is, well, terrifying. How many of our great-grandmothers emigrated to the United States seeking freedom from an oppressive patriarchy? As one interviewee in the episode states, “This would never happen to a man in America.”

The documentary team had legal counsel actively working behind the scenes, too, to avoid liability. But one does wonder, should NYT be tapping into something like this? Are there not bigger issues with which to be concerned? But this is a big-picture concern. ‘Framing Britney Spears’ challenges stale notions about identity, independence and control, and perhaps offers people a different lens with which to examine these topics in regards to the world or even their own lives. It is hard to not shed a few tears in this one, whether you are a fan of Spears or not.

NYT does a great job of condensing decades of difficulty Spears faced into just one hour and 14 minutes, without downplaying her strife. This is no small feat and much of it excels due to the dual tones of hope and sadness throughout the experience. 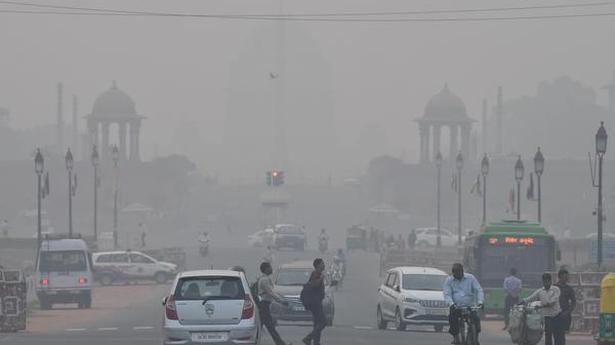 50 teams of CPCB to keep a check on polluting activities in Delhi-NCR: Government The many infirmities of China’s Western Theatre Command