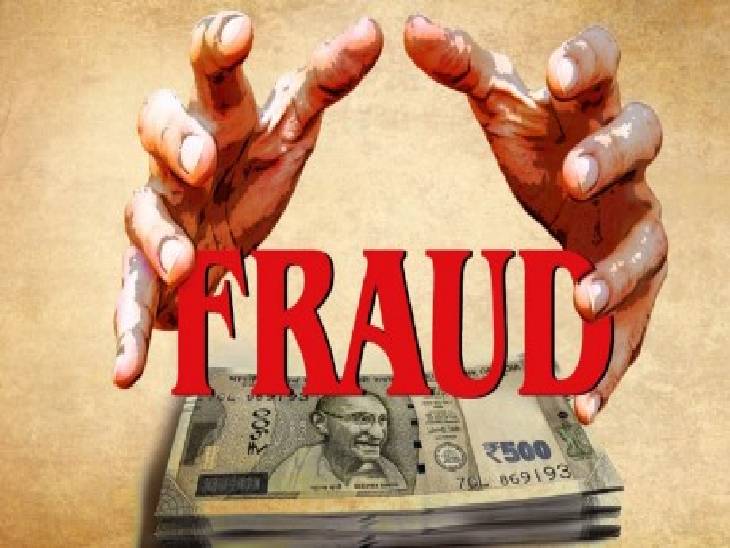 Uttar Pradesh
March 27, 2022 Divya Bharat FIR, Two people including military personnel cheated of lakhs in Lucknow Fraud in the name of getting more profit in the name of investment

In Lucknow, two people including a retired army personnel have been cheated in the name of giving more profits in the name of investment. Both have filed cases in different police stations. By registering an FIR in both the cases, the police is saying that action will be taken against the accused on the basis of evidence.

Cheating the military personnel in the name of getting more interest

Retired military personnel Bhupendra Singh Bisht, a resident of Kalyanpur, said that he had an old acquaintance with Dhirendra Singh, an agent of Pajitivira Consultancy. Dhirendra claimed to get him good profits in a short time by investing money in his company’s scheme. On his behest, the office of the consultancy went to Church Road, Indiranagar. Where at the behest of Dhirendra, the company’s CMD met Randhir Singh, resident of Barabanki, Pawan Kumar, resident of Deva and Hansraj Verma, resident of Barabanki, Fatehpur. Those who invested more than five lakhs said to give profit at the rate of five percent per month. Along with this, if needed, I can also withdraw the money invested in the scheme. Got trapped in the lucrative scheme of thugs and deposited Rs 18 lakh. Paid interest for the first three months, then stopped paying. When threatened, he started threatening. The court appealed for non-hearing at the police station. After which the Gudamba police have registered a case against Dhirendra, Randhir Singh, Pawan Kumar and Hansraj Verma after getting the order of the court.

15 lakh cheated in the name of investment with couple

Faizan Ahmed, a resident of Ghazipur Panigaon, alleges that Awadhesh Verma, a resident of Sarvodaya Nagar, runs a real estate company in the name of Sai Nath Industries. In which his wife Sushma also supports. These people claimed to have doubled the investment amount in the company in 15 months. 15 lakh rupees were invested in his talk. But even after the passage of time the profit was not given. On being questioned, Awadhesh and Sushma started procrastinating. When there was no hearing, he met ADCP North and pleaded for justice. On whose instructions a case has been registered in Ghazipur Kotwali. According to the police, a case is being registered and the matter is being investigated. 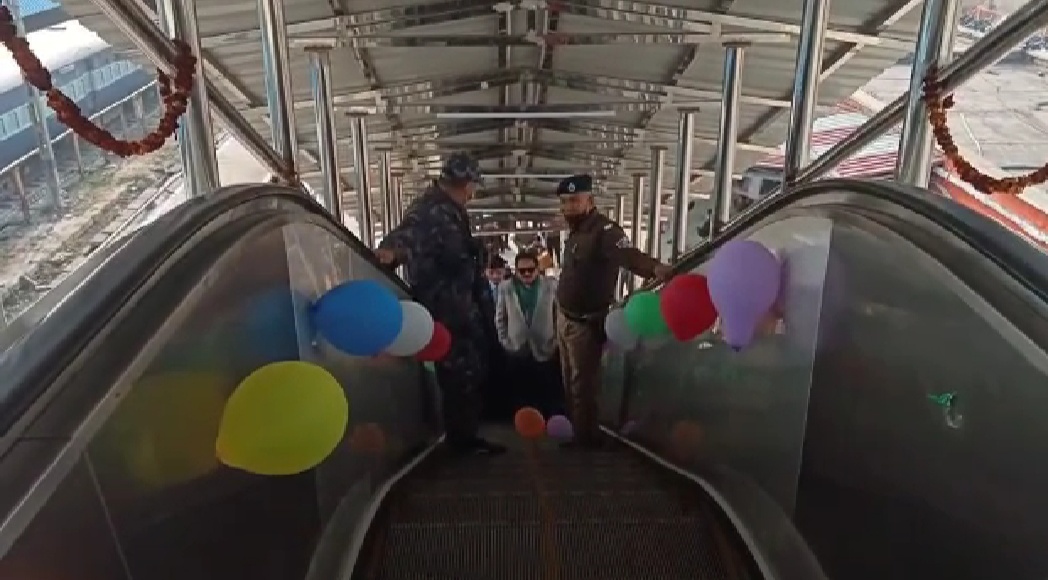 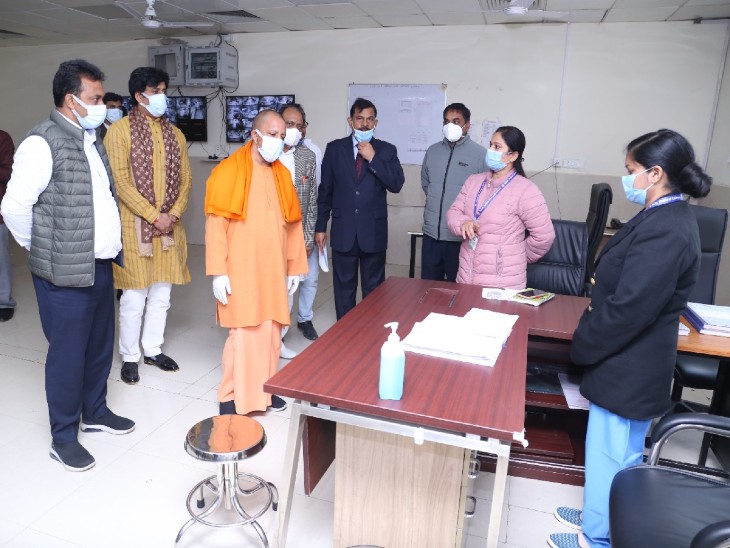 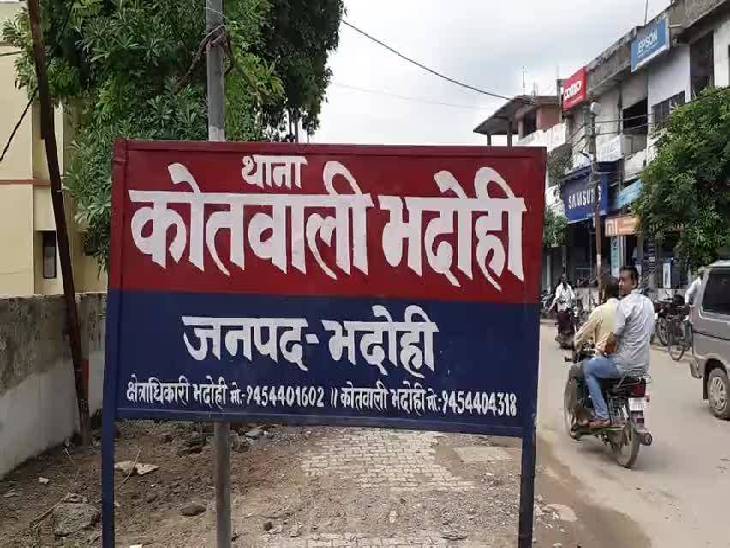