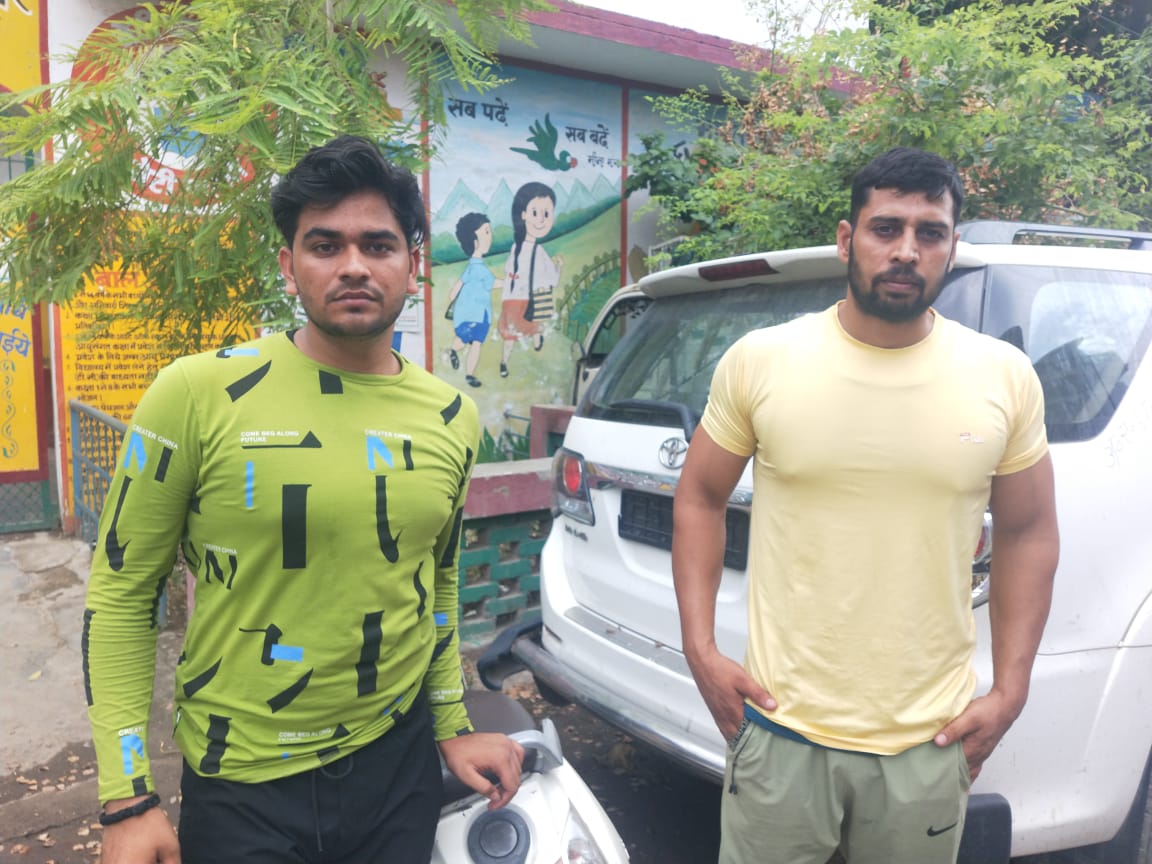 A case of cheating has come to light from two businessmen of Delhi in Meerut. On Friday, both the businessmen reached Lisadigate police station in Meerut. While giving a written complaint to the police, he said that in the name of sporting goods, Rs 9 lakh has been cheated. The police have asked the victim to investigate and take action.

9 lakhs were given to buy gym equipment

Sandeep Sharma and Ramakant Sharma, residents of Karawal Nagar, Delhi, run a firm in Delhi by the name of Spectro Gym. Sandeep Sharma alleges that a month ago, Nawab and Salman, residents of Madina Colony located in Lisadi Gate police station area, had given 9 lakh rupees to buy gym equipment. Sandeep alleges that Nawab Salman had sent gym equipment to his address. But the quality of the goods was totally different from the one shown. And the cost of the goods sent was only a few rupees. Regarding the matter, Sandeep Sharma and Ramakant Sharma called Salman and Nawab and asked for their money back.

ran away from home

Sandeep Sharma and Ramakant Sharma were called to Meerut. It is alleged that on reaching Meerut, when they reached the house of the accused and inquired about the accused, the accused took off their mobiles and fled from the house.

Sandeep says that for almost 1 month we are doing rounds of Salman and Nawab’s house. But the accused is not ready to return the money, due to which Sandeep Sharma reached Lisadi Gate police station and filed a complaint against the accused and demanded action against the accused.
CO’s statement

CO Kotwali Arvind Chaurasia says that investigation is being done in the whole matter. Based on the complaint, further action will be taken after investigation. 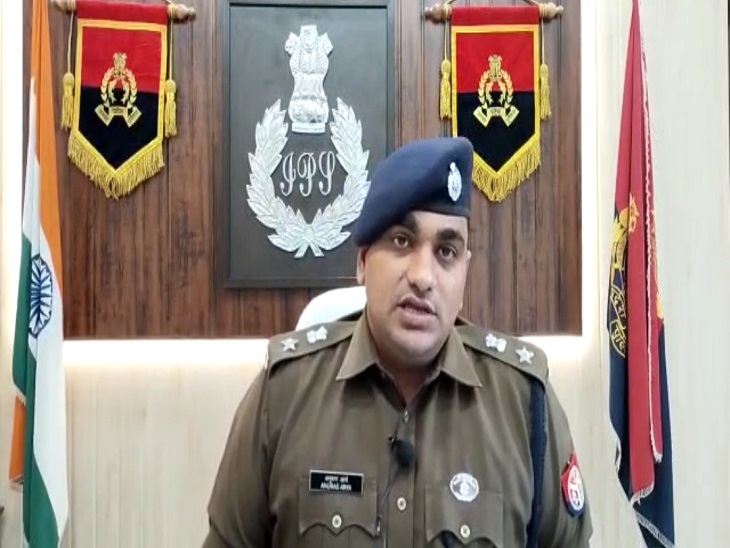 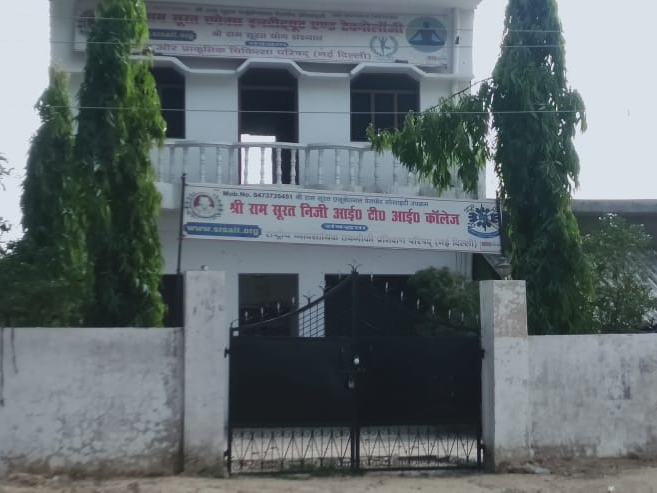 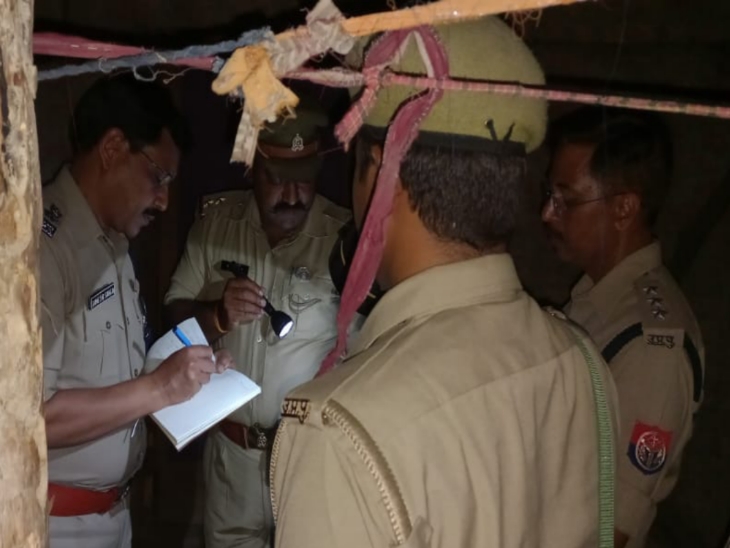