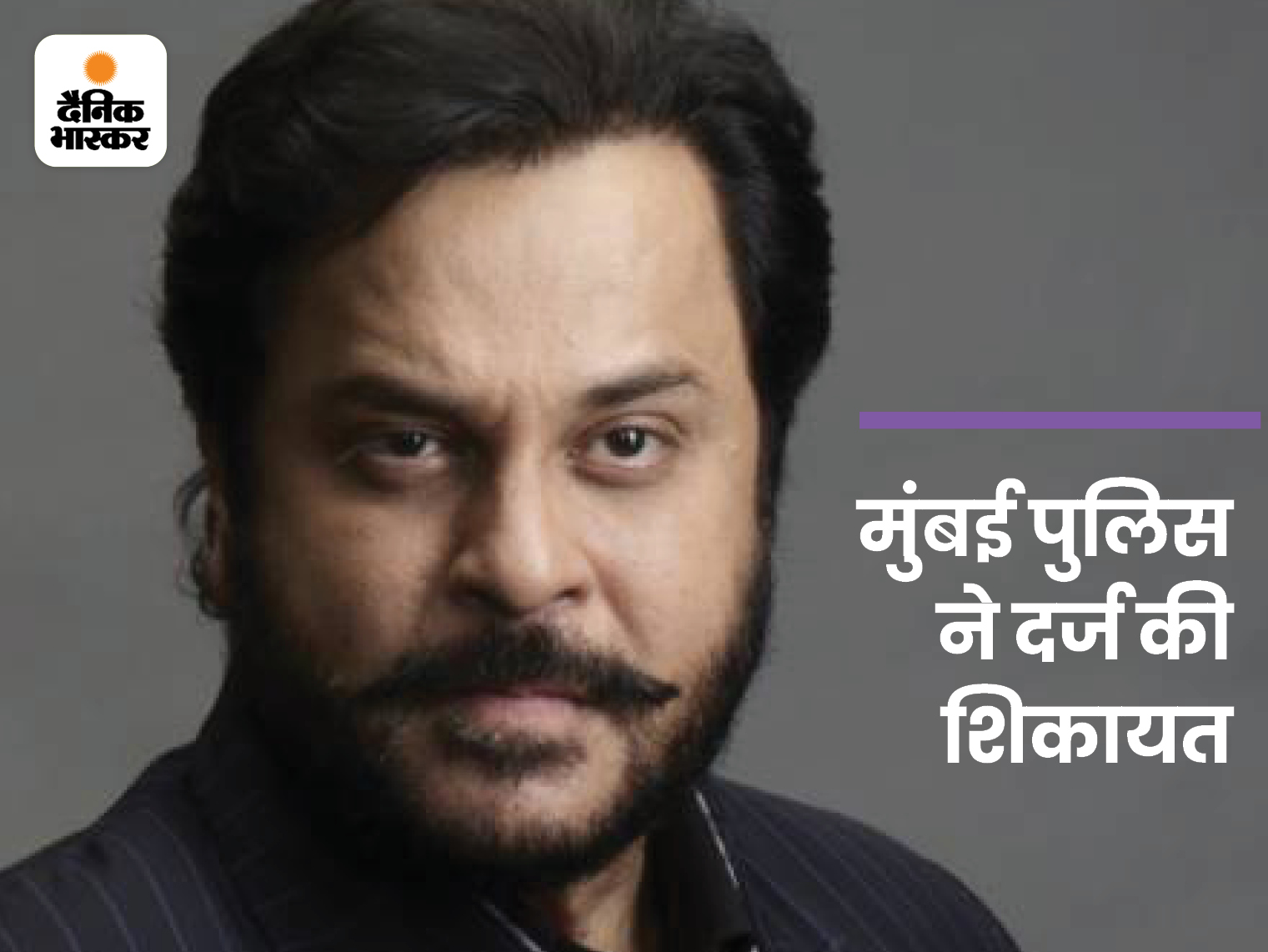 I have been cheated of money

Confirming the news to ETimes, Mahesh said, “I have been cheated of money, but I can’t tell anything about it as the investigation is going on.” I will hold a press conference very soon. Meanwhile, the Mumbai Police has registered a complaint under sections 420 and 406 of the IPC.

Made a different identity from ‘Tu Tu Main Main’

Mahesh Thakur has appeared in many films including ‘Hum Saath Saath Hain’, ‘Humko Deewana Kar Gaye’, ‘Thoda Pyar Thoda Magic’, ‘Aashiqui 2’, ‘Jai Ho’. At the same time, he has made a mark on the small screen with shows like ‘Tu Tu Main Main’ and ‘Shararat’. Talking about Mahesh’s business, he has a production house named Creative Flight Films, which produces both films and TV shows. 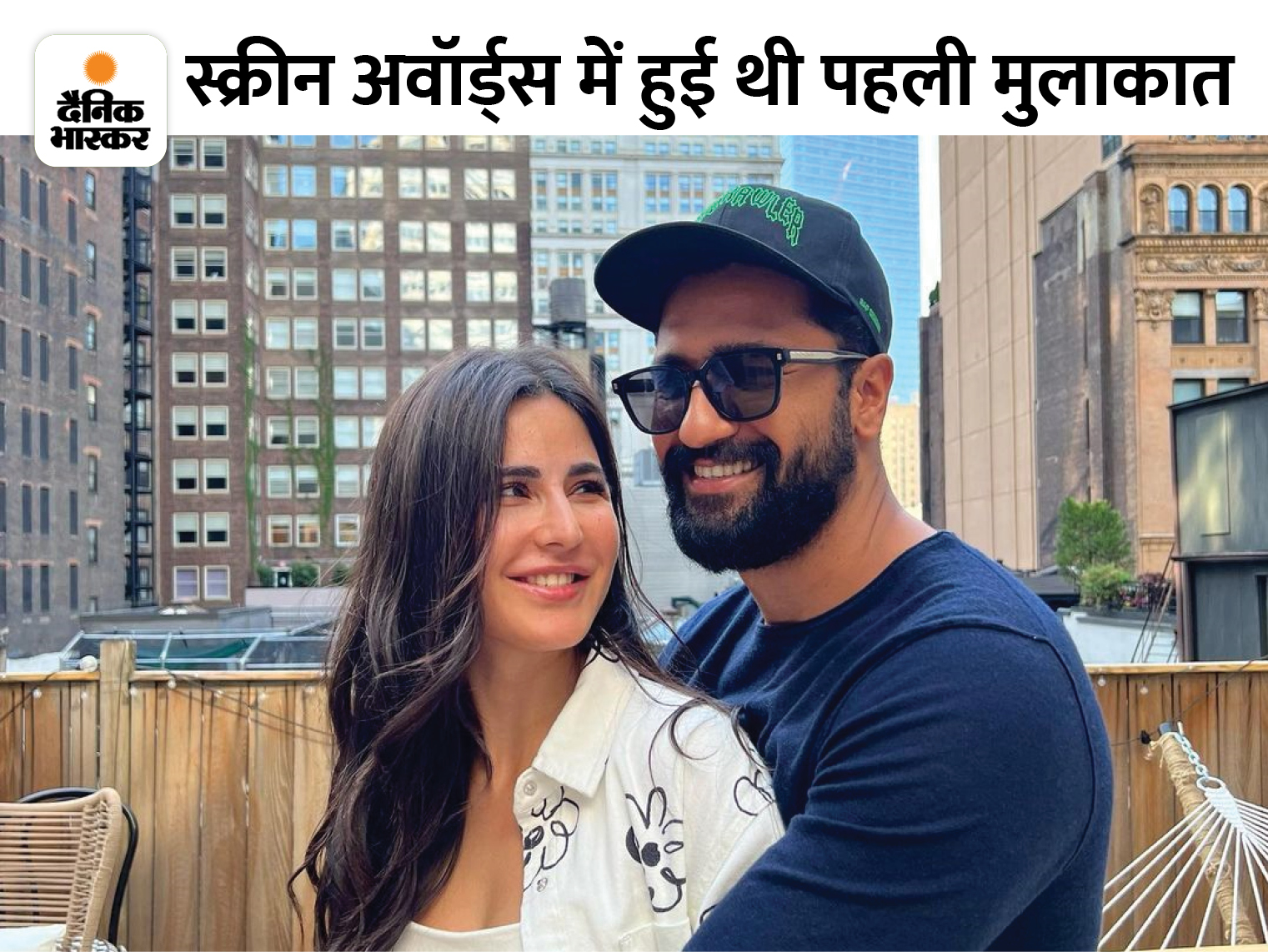 Katrina-Vicky fell in love at Zoya Akhtar’s party: On their love story in Koffee with Karan – Vicky was in my luck 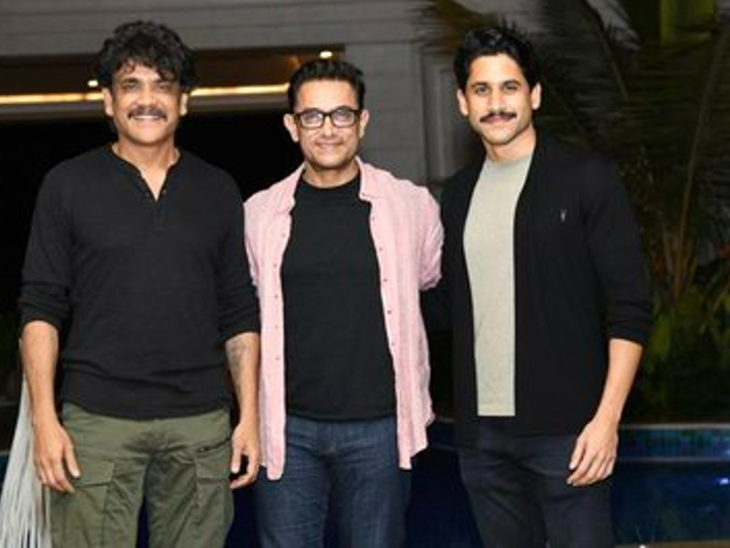 Nagarjuna praises ‘Lal Singh Chaddha’: Said- this film is like a breath of fresh air, its message is very good