The advent of the anti-COVID 19 vaccine seems to have given imaginative fraudsters an innovative way to con unsuspecting people.

The Ernakulam Rural police have issued an alert asking the public to be on the guard against online frauds in the guise of registration for vaccination.

K. Karthik, District Police Chief (Ernakulam Rural), has warned the public that those responding to mobile messages sent by such conmen in the name of vaccination will leave them poorer as they will be robbed of their hard-earned money in their accounts.

The fraudsters seek details of Aadhaar card and email id and then for One Time Passwords (OTPs) received on their mobile phones sharing which will rob victims of money from their accounts. The police have asked the public not to entertain calls with regard to vaccination drive and not share sensitive information such as debit and credit card details.

The ploy may win the trust of large sections of people since arrangements are being made countrywide for vaccination to frontline workers in the wake of restricted use approval to two vaccines. Mr. Karthik warned that it was similar to other online frauds involving loans, jobs, gifts, visas, and income tax refunds. 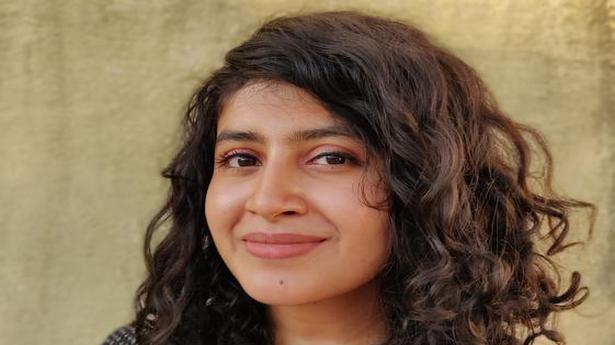 On the principle of proportionate punishment, he is convicted for a ‘minor offence’ under the IPC The Nagpur bench of