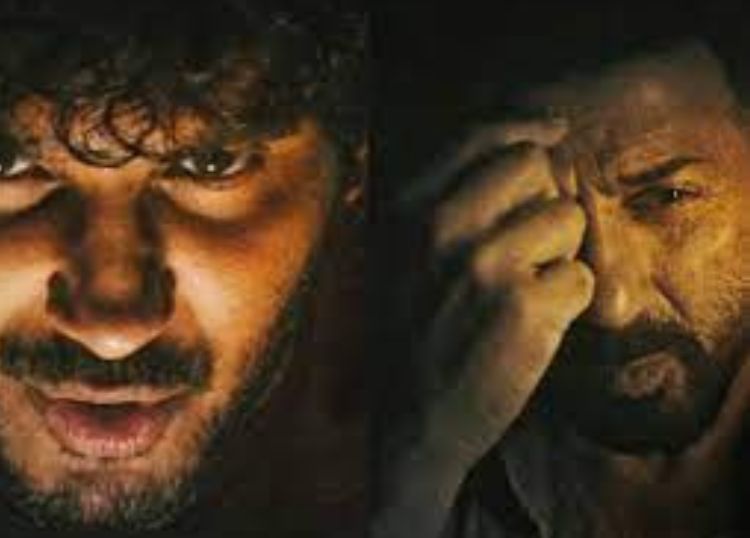 Sunny Deol is soon going to make a comeback at the box office with the film Chup. On this occasion, the makers have announced a free public screening before the release of the film, after which the general public will also be able to watch the film before its release. However, this offer will be available for a limited time only. Actor Dulquer Salmaan and the makers of the film themselves have informed the fans about this special screening through their Twitter account. In the tweet, the actor explained the process of free public screening of the film.

Film will be shown free in 11 cities
The free screening of the silent film will be held in Mumbai, Ahmedabad, Lucknow, Jaipur, Bengaluru, Pune, Delhi, Kochi, Kolkata, Hyderabad and Chennai. The screening booking of the film will start on September 19 at 12 noon. People 18 years of age and above can book for this screening. Only 2 tickets can be booked from one user ID. You can do this booking by visiting Book My Show. You can enjoy the free screening of Chup on 22nd September, a day before its release.

The film will release on September 23
Sunny Deol and Dulquer Salmaan starrer Chup will be released in cinemas on 23rd September. While Sunny Deol is playing the role of a police officer after a long time in the film, the suspense still remains over Salman’s role. The trailer of the film was released by the makers a few days back, after seeing which the fans were quite excited about the film. Let us inform that this film has been directed by R Balki, it will be his first Pan India film. Let us inform that on 23 September National Cinema Day will be celebrated across the country. On this occasion, you will also be able to watch the silent film for 75 rupees. 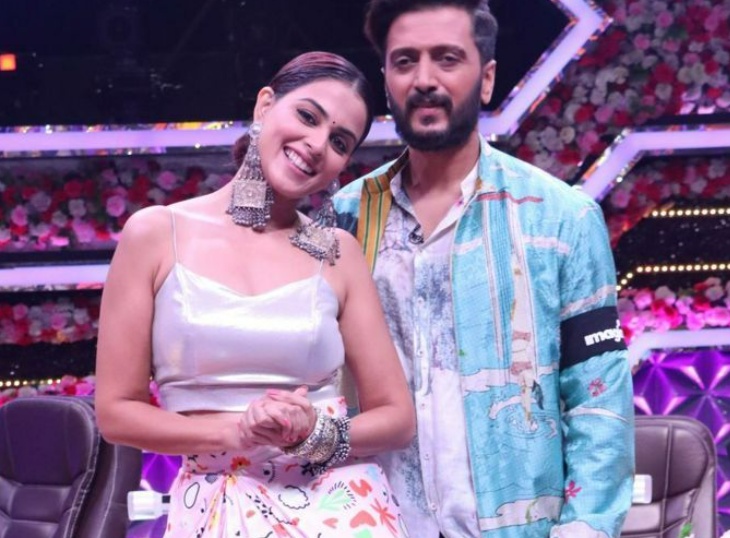 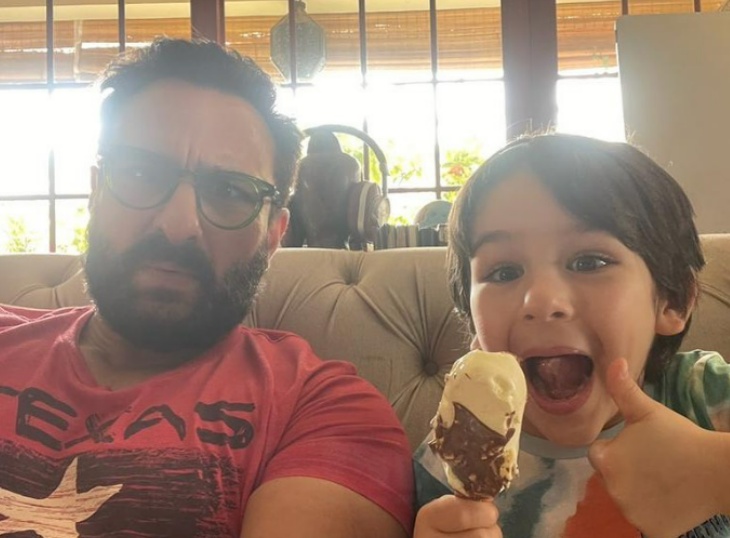