This was also Nadal’s record-extending 22nd Grand Slam title – the most by any male player in the history of men’s singles. He now moves two clear of his famous rivals – Novak Djokovic and Roger Federer (each has 20 Grand Slam titles).

Federer hasn’t played in almost a year after a series of knee operations, and Djokovic missed the Australian Open in January because of not being vaccinated against Covid19 and then lost to Nadal in quarter-finals at Roland Garros.

At 36 years, the Spaniard thus becomes the oldest ever player to win the French Open men’s singles title, overtaking Andres Gimeno. This is also the first time in his professional career that Nadal has completed the double of winning Australian Open and French Open in the same year.

This was the first ever meeting between Nadal and Ruud at any international event. However, Ruud has some familiarity with the legend having been training at Nadal’s academy since September 2018.

The fifth-seed Nadal was battling a foot injury and was playing through pain during the tournament. He has Mueller-Weiss Syndrome which has even cast doubts over his playing career.

However, his love affair with Philip Charter Court continues with yet another title.

Ruud led 3-1 in the second set, a deficit that spurred Nadal to raise his level — he took the last 11 games. The Spaniard’s first triumph in Paris came in 2005 at age 19. No man or woman ever has won the singles trophy at any major event more than his 14 in Paris. And no man has won more Grand Slam titles than Nadal. 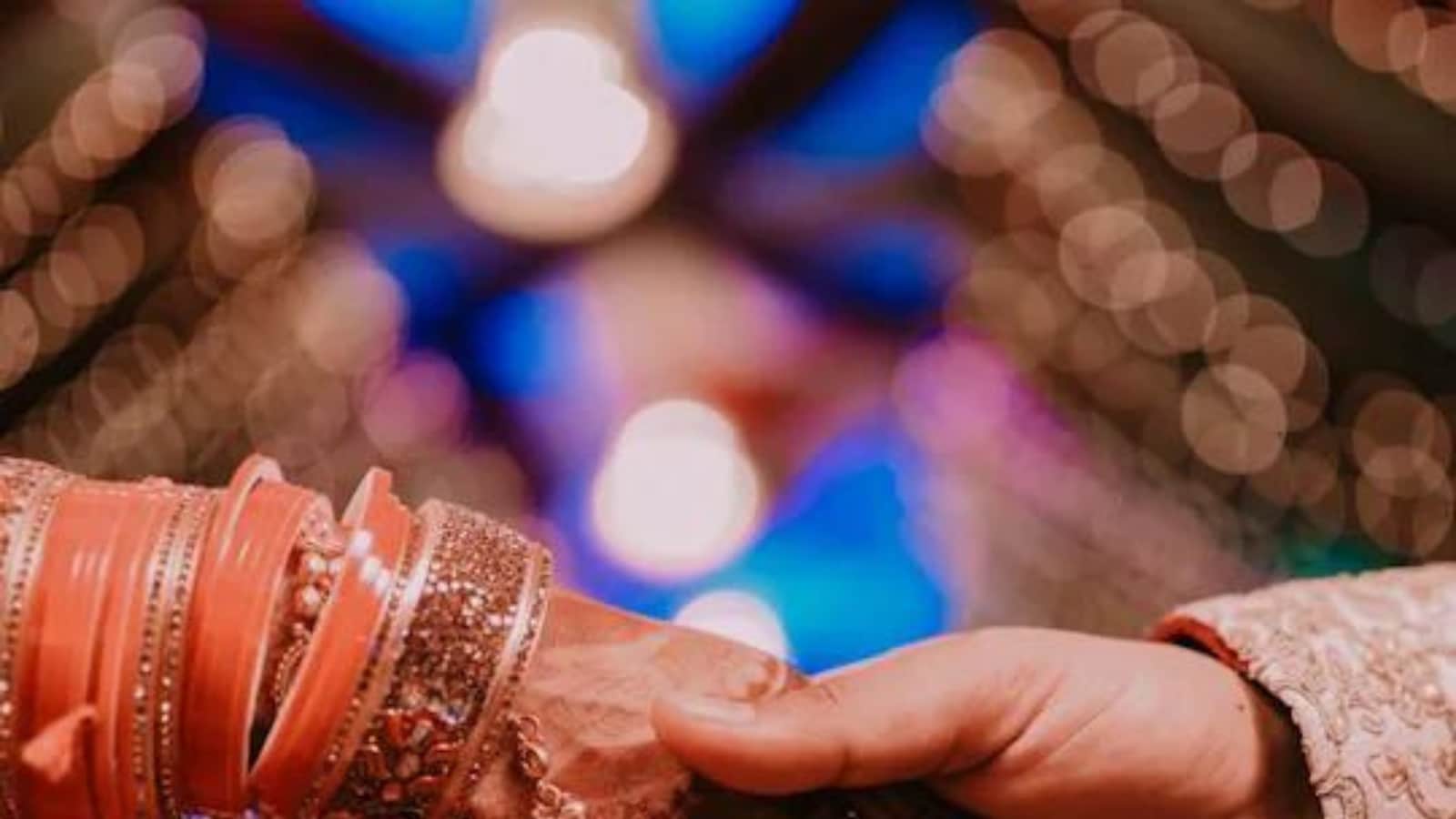 How To Plan Wedding Anniversary Party: Take Care of These Things To Make It Special Sweden, Finland to Submit NATO Membership Bid on Wednesday as Turkey Threatens to Say ‘No’