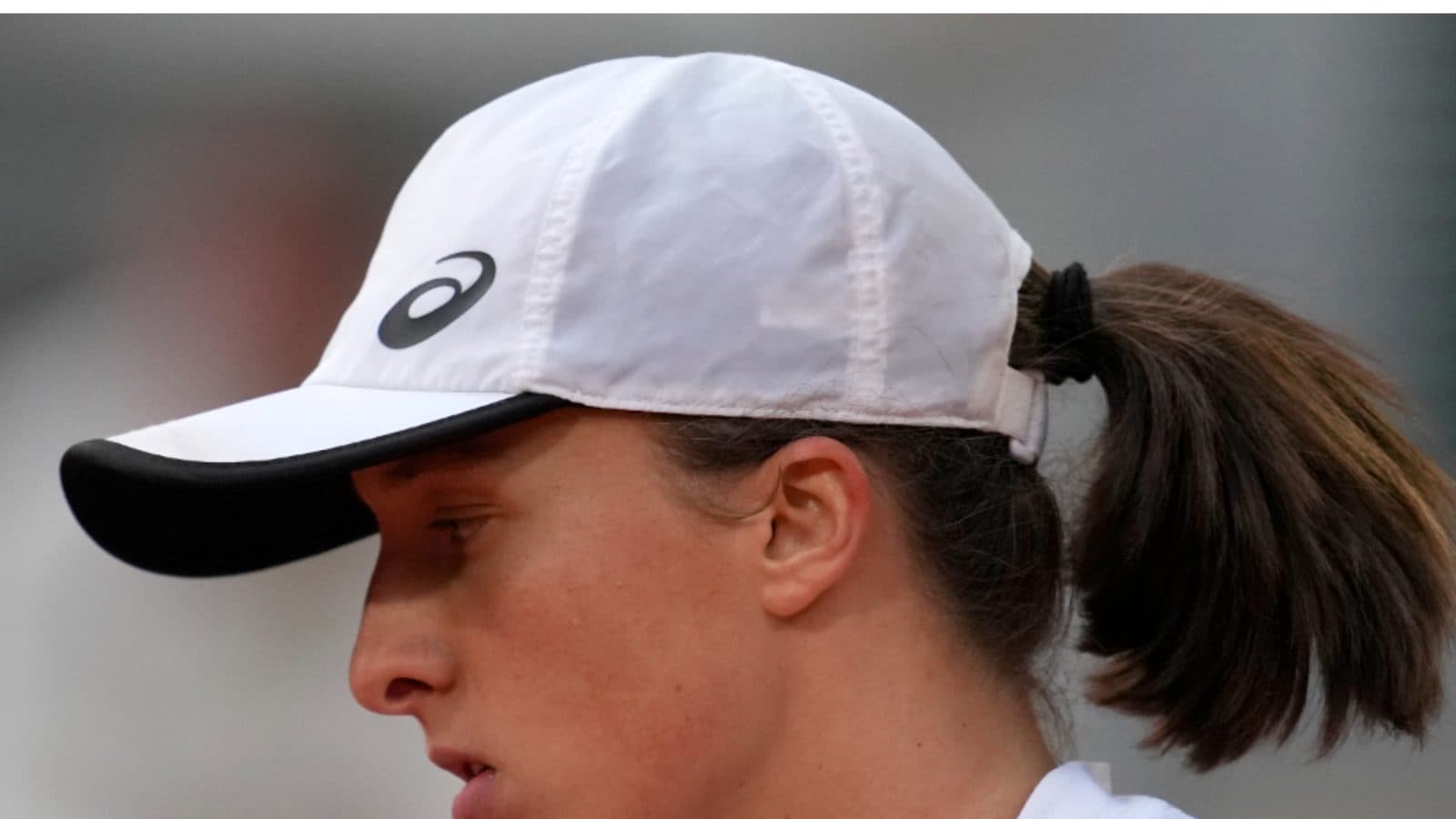 
World number one Iga Swiatek survived a scare at the hands of injured Chinese teenager Zheng Qinwen on Monday, dropping the first set in their French Open last-16 clash before going on to make the quarter-finals with a 32nd successive win.

“She played amazing tennis,” said Swiatek after reaching the quarter-finals for a third successive year.

“I was surprised with some of her shots, her top spin was amazing. Huge congrats to her. I am happy to come back after a frustrating first set when I had the lead.

“I am proud to be still in the tournament.”

In an 82-minute opening set, 74th-ranked Zheng saved five set points, had two of her own and then clawed her way back from 2/5 down in the tiebreak to stun the top seed.

As the 2020 Roland Garros champion’s streak looked in peril, Zheng required a medical timeout at 0-3 in the second set for a leg injury.

Zheng, who had defeated 2018 champion Simona Halep on her way to the fourth round, returned with her right thigh heavily strapped and quickly dropped the second set.

Swiatek carved out a double break in the decider against her tiring opponent, whose injury contributed to her 46 unforced errors, and will face US 11th seed Jessica Pegula for a place in the semi-finals. 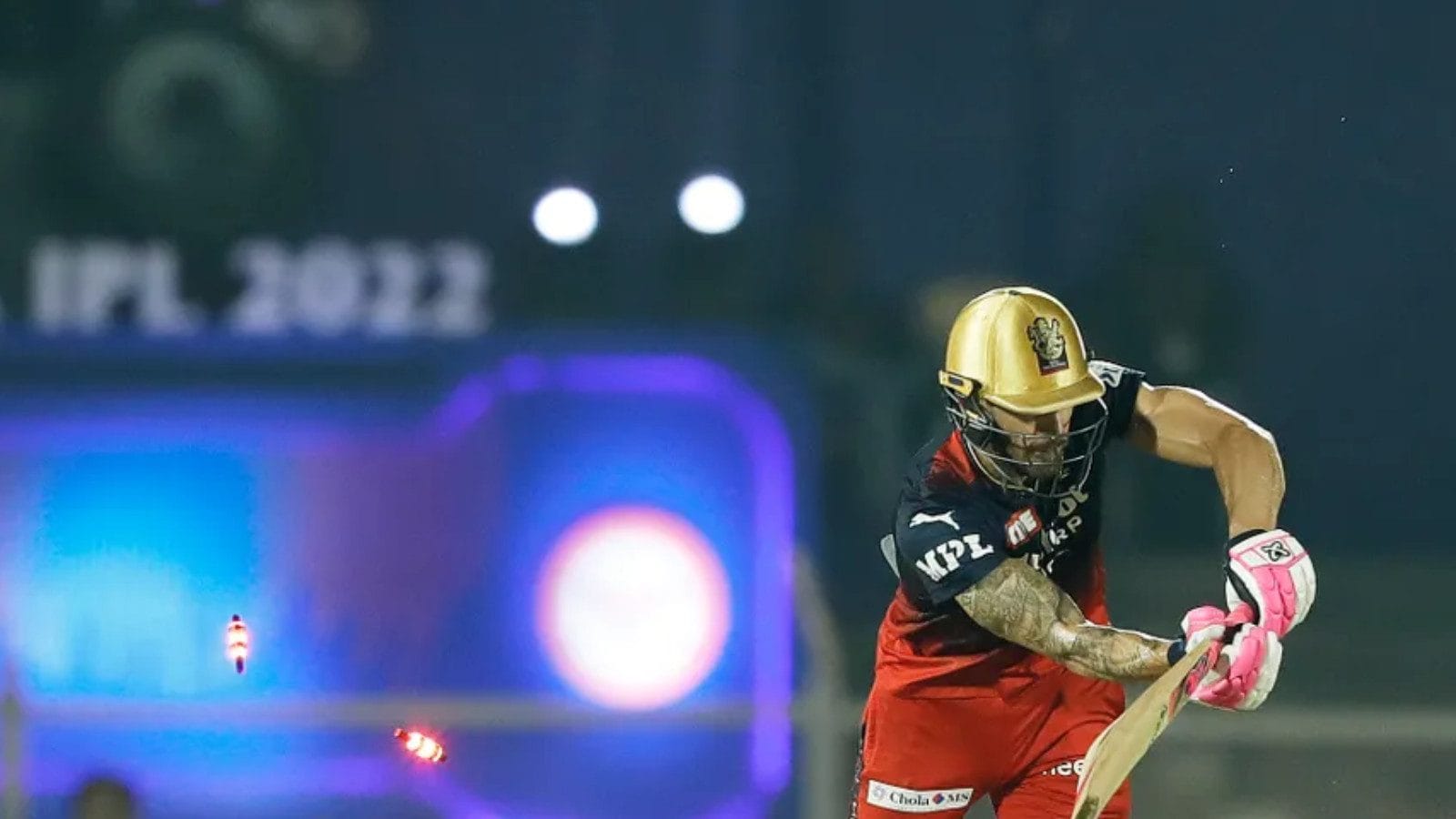 IPL 2022: ‘Every Time We Played and Missed, We Nicked it’-RCB Trying To Move On from 68 Allout