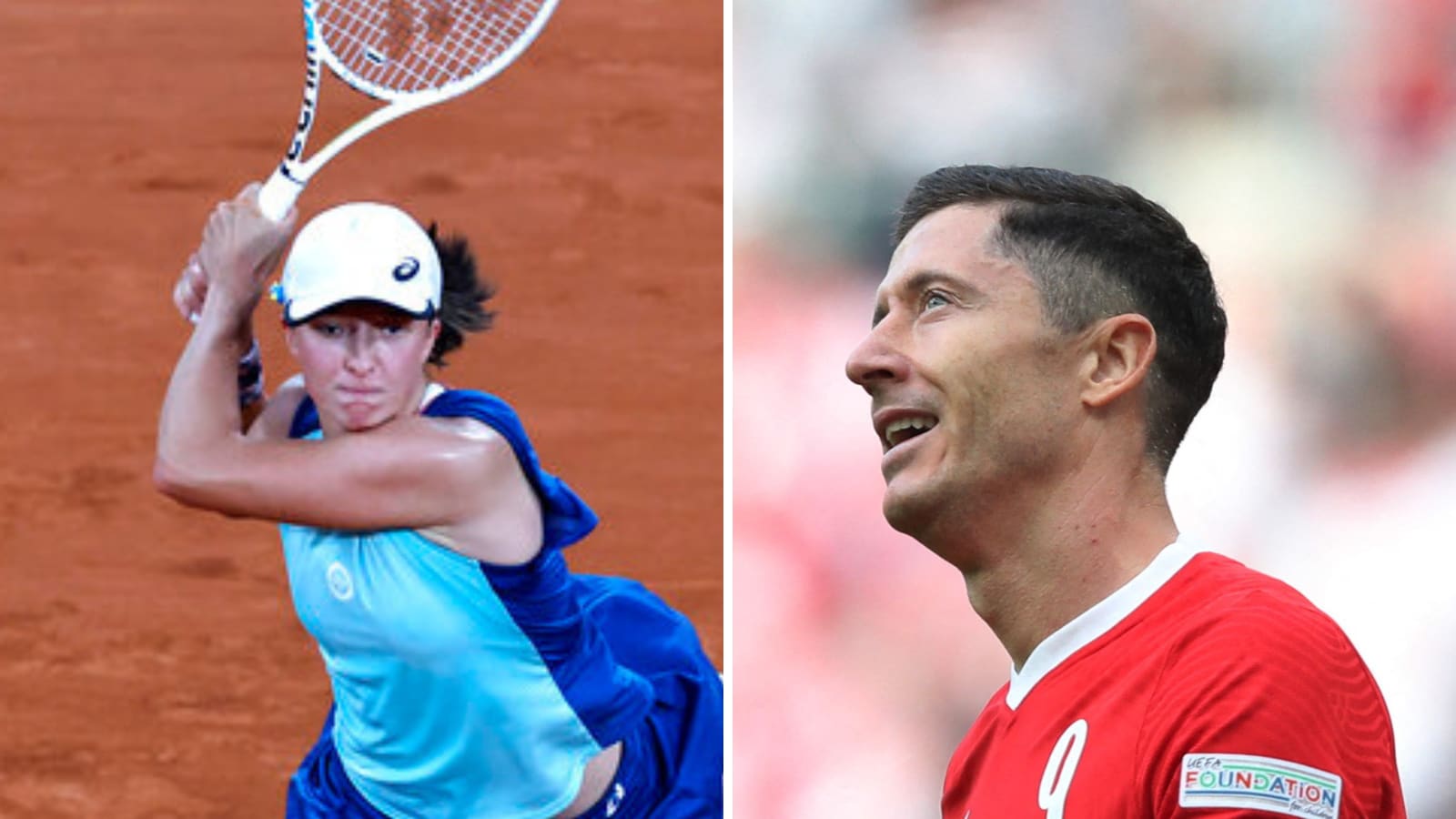 French Open women’s champion Iga Swiatek said she was “overwhelmed” after finding out Poland and Bayern Munich striker Robert Lewandowski was in attendance to witness her claim a second Grand Slam title on the Parisian clay.

Following her 6-1 6-3 win over American teenager Coco Gauff in Saturday’s final, Swiatek had a handshake and a quick hug with her compatriot after going up to the stands to celebrate with her team.

“I didn’t know (Lewandowski was in the stands), and I’m happy about that, because I would get so stressed,” Swiatek told reporters.

“He’s been a top athlete in our country for so many years that it still feels hard to believe that he came to watch me. I hope he liked it. I hope he’s going to come back. Yeah, I don’t know. Just overwhelmed.”

Swiatek, who dropped just one set in the entire tournament, had earlier teared up when hearing the Polish national anthem following her win. 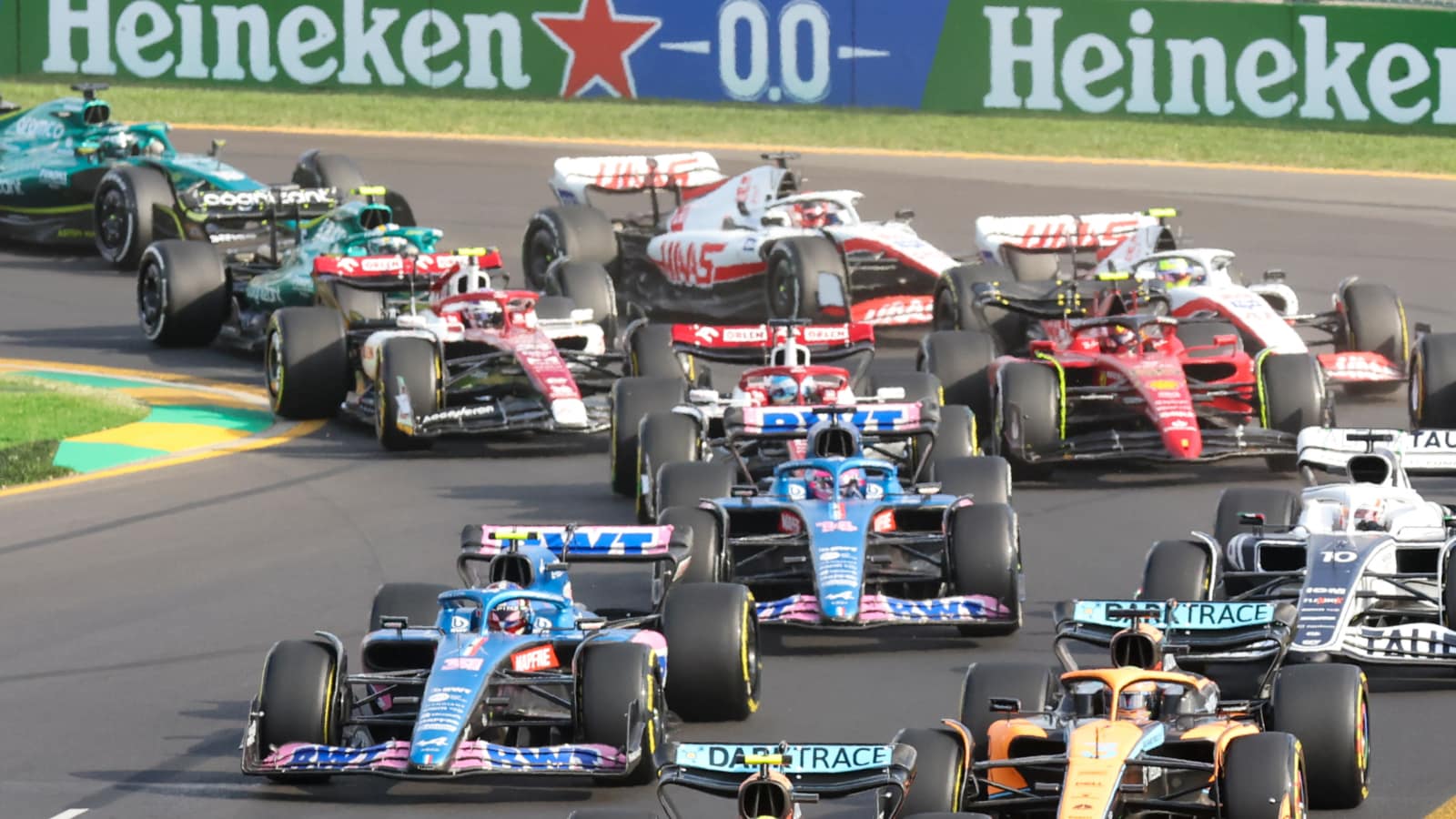 Team by Team Analysis of the Spanish Grand Prix 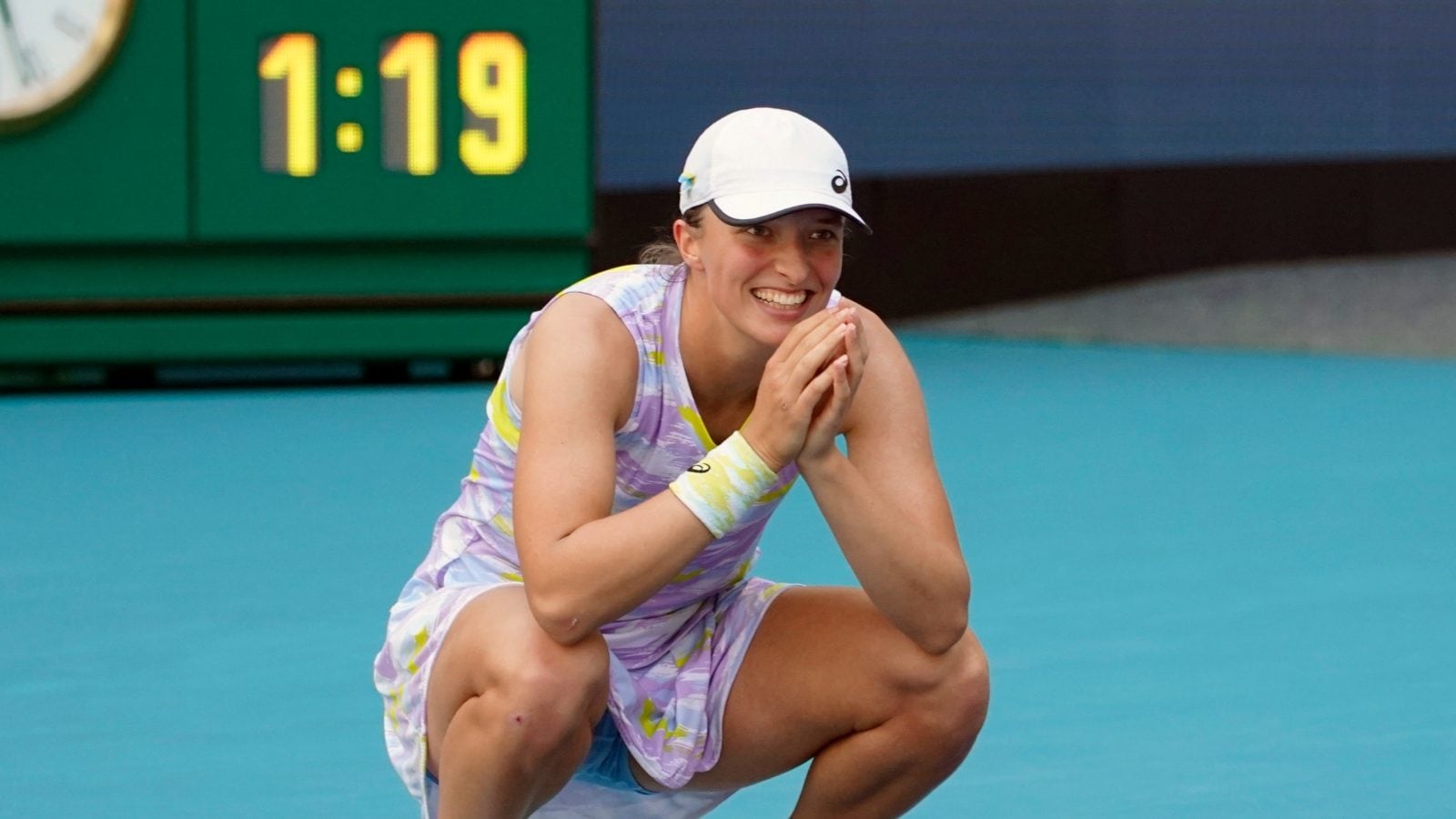 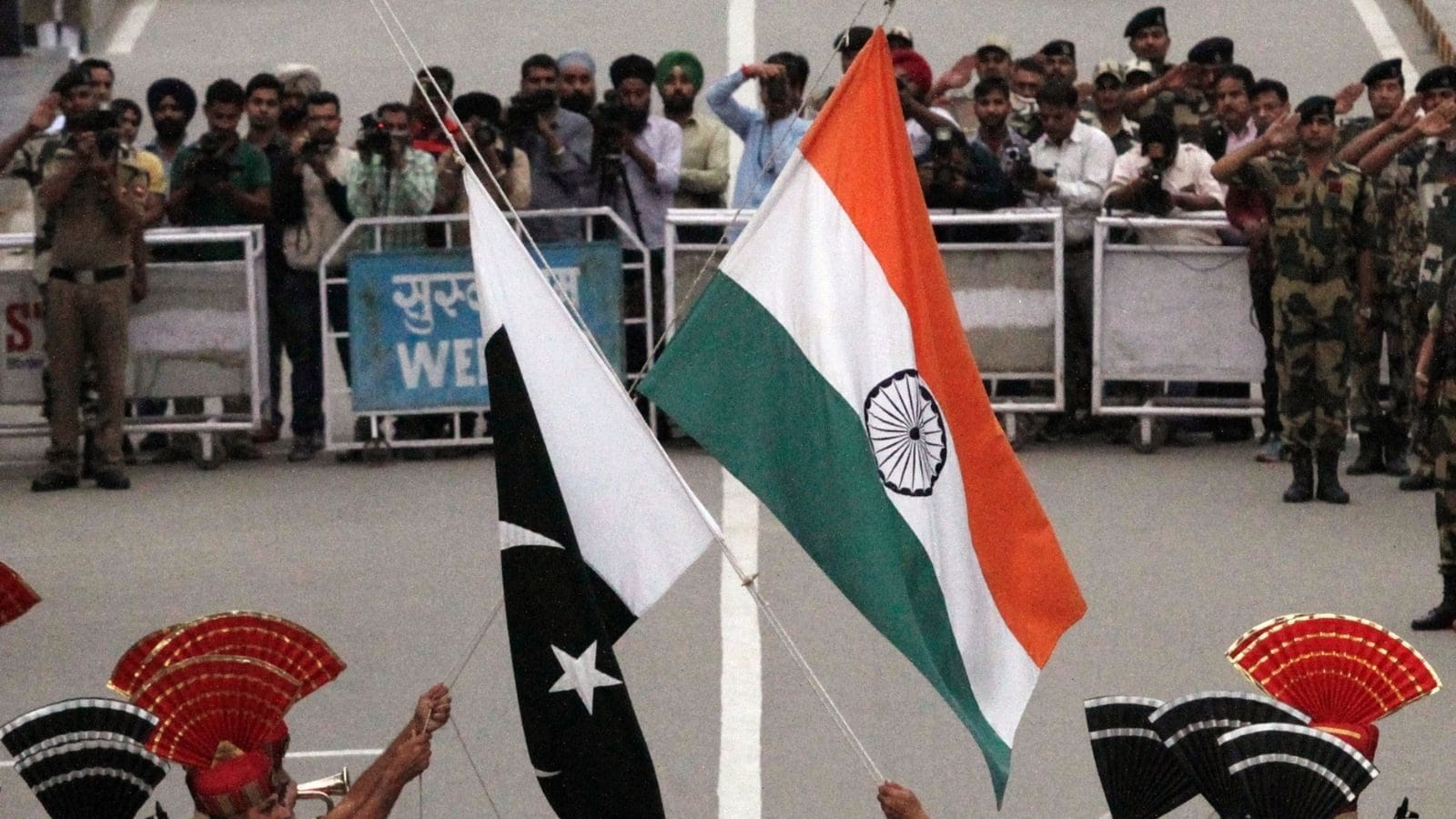 Pak Missile Misfire: IAF Probe Blames More Than One Official; ‘Severe Punishment’ to be Meted Out