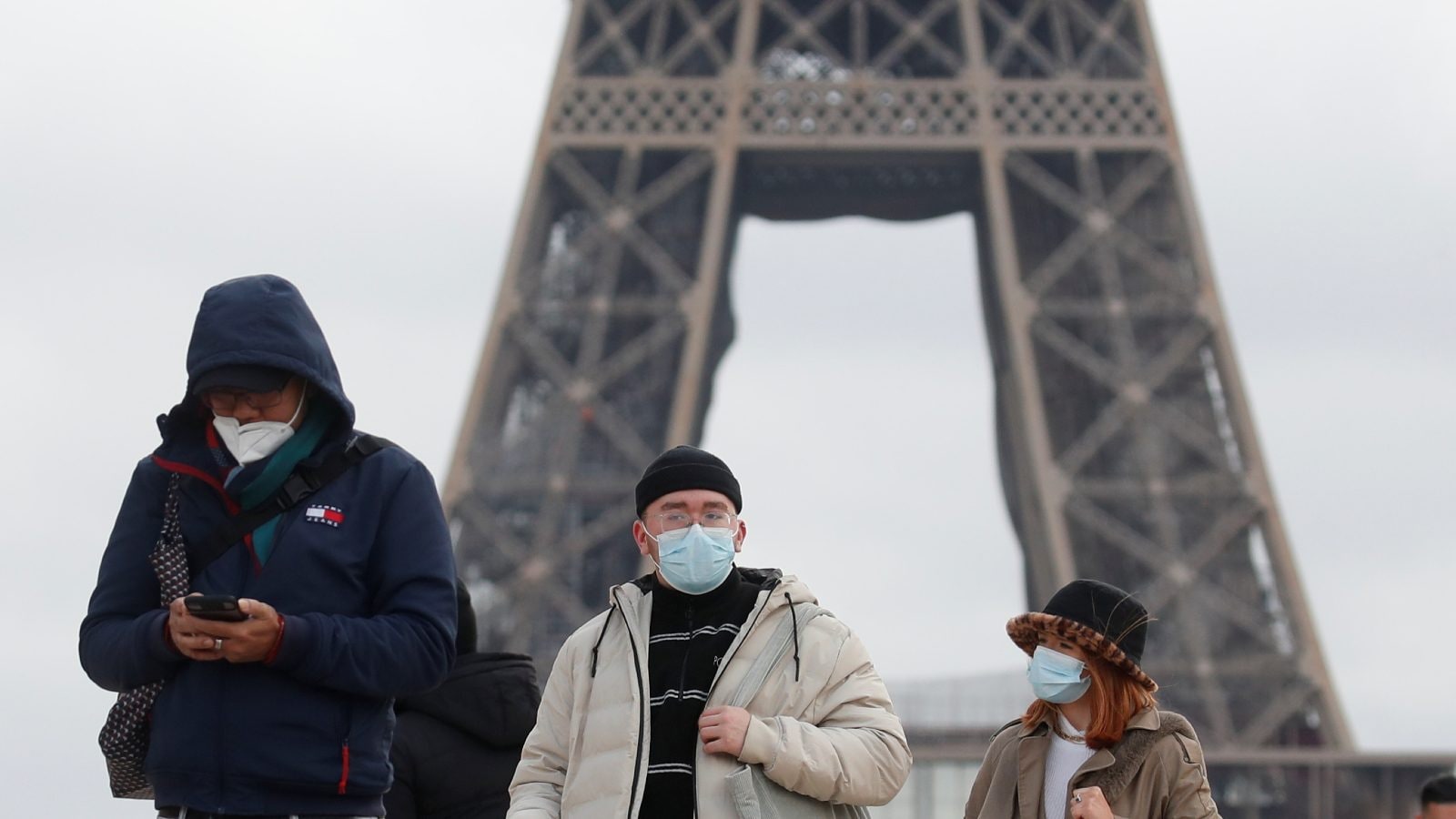 
France’s parliament gave final approval on Sunday to the government’s latest measures to tackle the COVID-19 virus, including a vaccine pass contested by anti-vaccine protestors.

Lawmakers in the lower house of parliament voted 215 in favour to 58 against, paving the way for the law to enter force in the coming days.

The new law, which had a rough ride through parliament with opposition parties finding some of its provisions too tough, will require people to have a certificate of vaccination to enter public places like restaurants, cafes, cinemas and long-distance trains.

Currently, unvaccinated people can enter such places with the results of a recent negative COVID-19 test. Nearly 78% of the population is fully vaccinated, according to the Health Ministry on Saturday.

President Emmanuel Macron, who is expected to seek a second term in an April presidential election, told Le Parisien paper this month that he wanted to ”piss off” unvaccinated people by making their lives so complicated they would end up getting the COVID vaccine.

Thousands of anti-vaccine protestors demonstrated in Paris and some other cities on Saturday against the law, but their numbers were down sharply from the week before, just after Macron’s remarks.

France is in the grips of its fifth COVID-19 wave with daily new cases regularly hitting record levels over 300,000. Nonetheless the number of serious cases putting people in ICU wards is much lower than the first wave in March-April 2020. 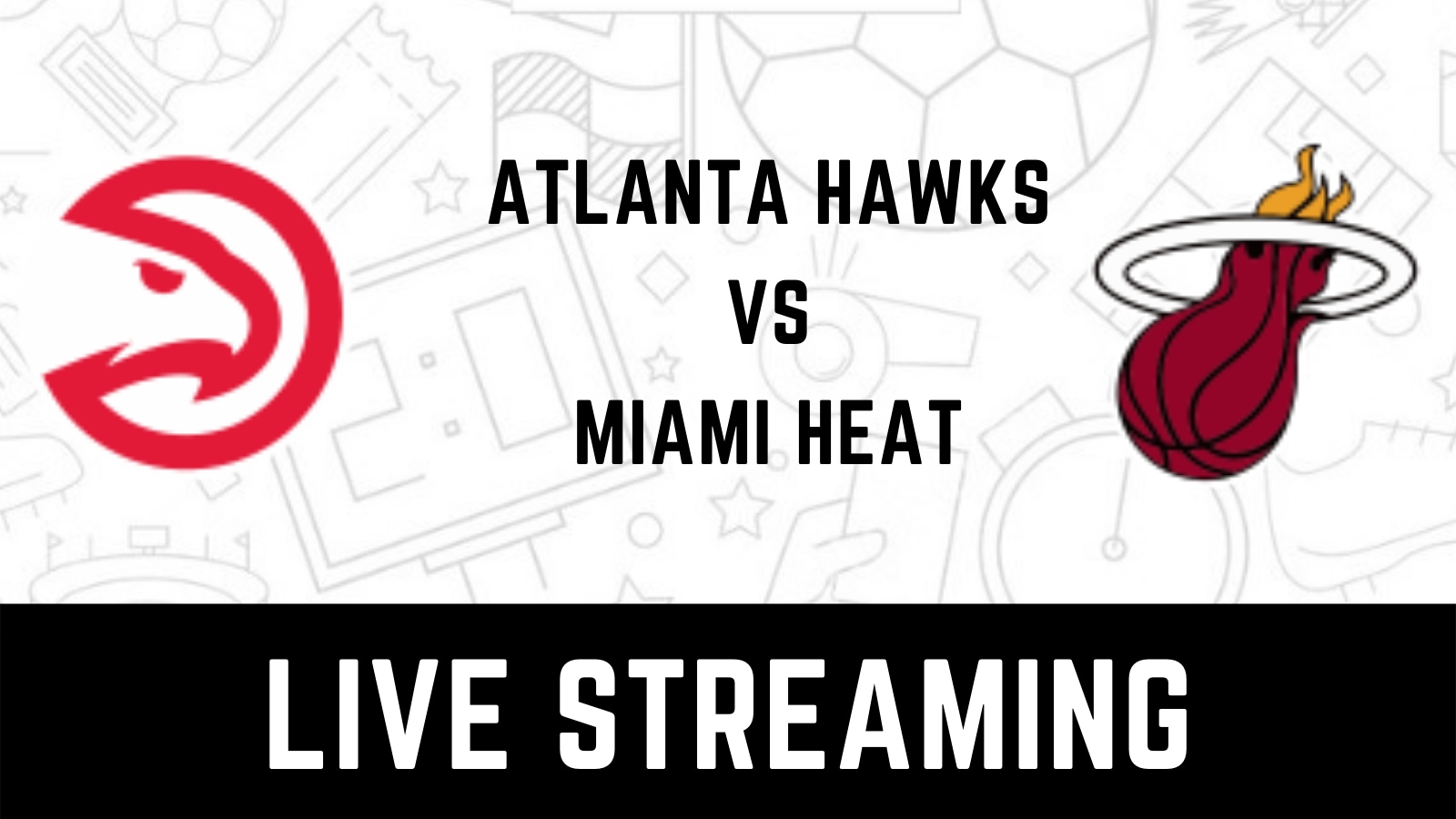 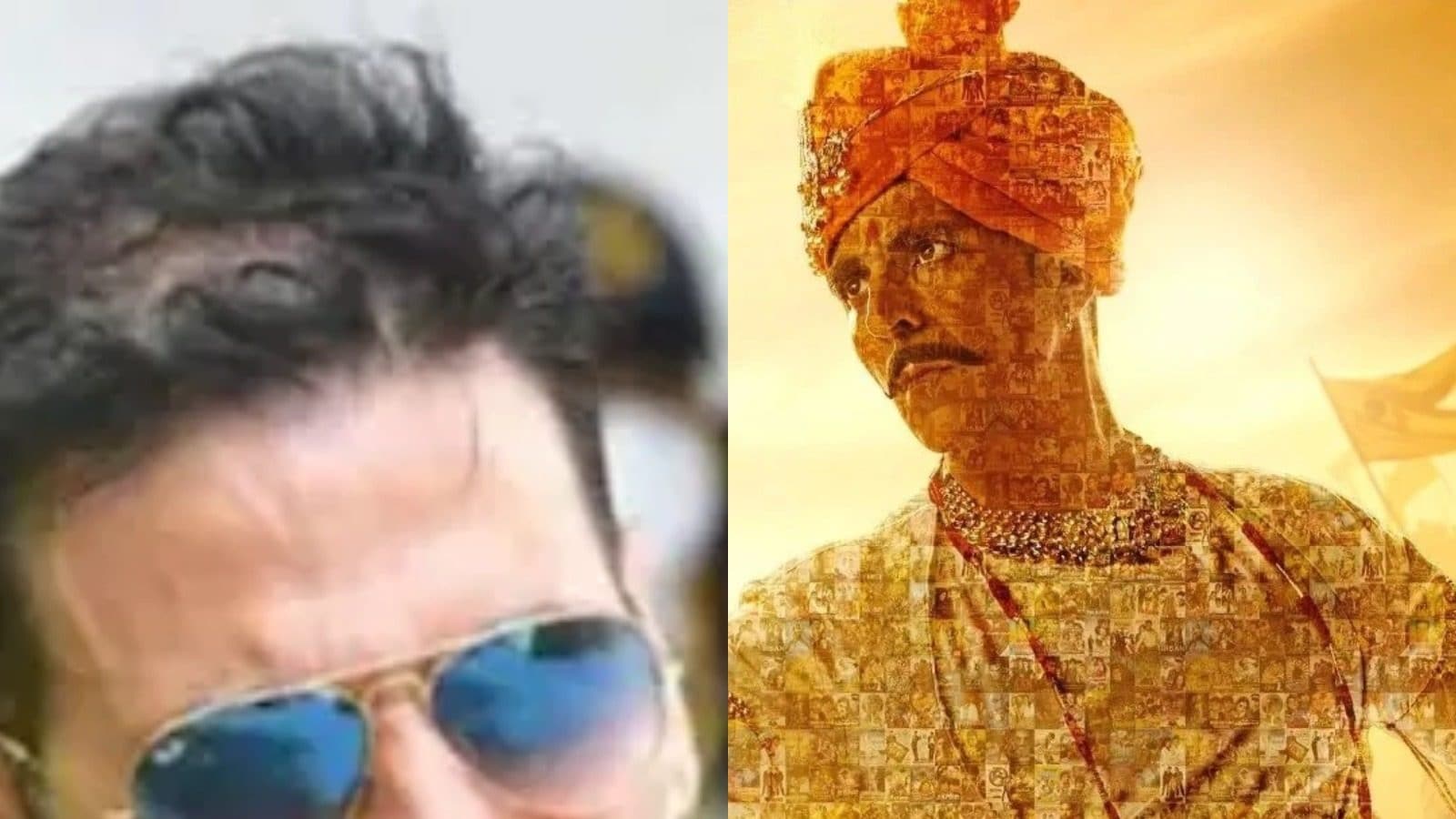