Phone numbers used by French President Emmanuel Macron and top members of his government are among the potential targets for the Pegasus spyware supplied to several governments worldwide, the NGO that leaked the list of numbers said Tuesday.

“We found these numbers but we obviously couldn’t do a technical analysis of Emmanuel Macron’s phone” to determine if it had been infected with the malware, the head of Forbidden Stories, Laurent Richard, told LCI television. 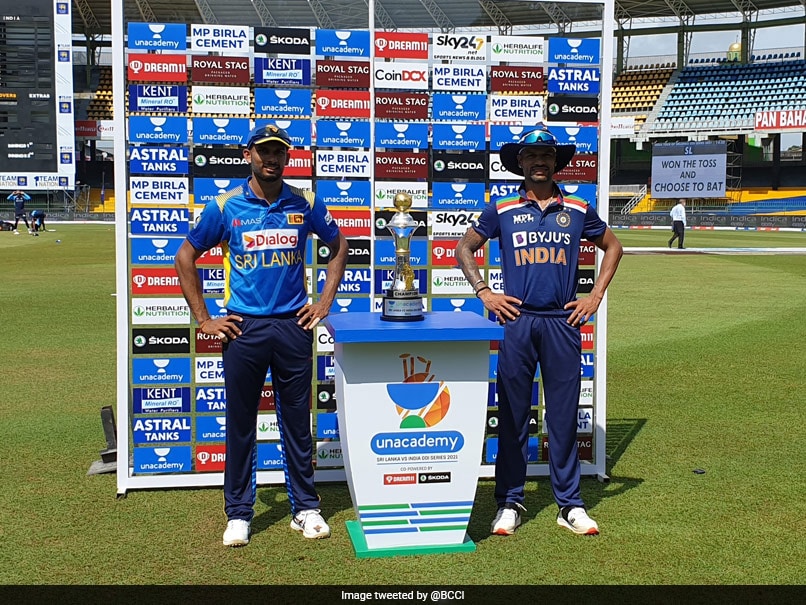