India has mounted a diplomatic offensive to ensure the World Heritage Site status for Ramappa temple in Telangana.

“We have reached out to 24 countries whose representatives on the World Heritage Committee (WHC) will vote on the proposal to inscribe Ramappa temple as a World Heritage Site. We have presented them with documents to show the importance of the site,” said B.V. Papa Rao of Kakatiya Heritage Trust leading the effort to get the coveted tag for the 13th century Kakatiya temple in Palampet.

Simultaneously, the State government has taken administrative decisions to conform to the demands made by the WHC in their agenda papers.

“The MA&UD is going to constitute Palampet Special Development Authority to ensure regulated development by appropriately zoning areas near the temple to maintain serenity and natural beauty of the surroundings of the Ramappa temple,” said Minister for Culture and Archaeology V. Srinivas Goud at a presser on Thursday.

The Department of Heritage Telangana has also set up an inter-agency committee under the Tourism Secretary to implement the Conservation Management Plan as mandated by the WHC.

According to officials, the decision about inscribing Ramappa temple will be known on July 25. 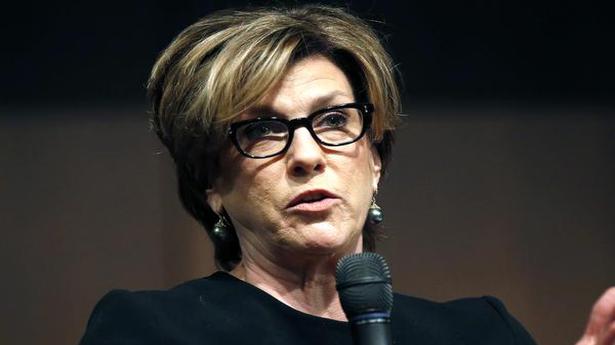 Julia Reed, chronicler of Southern life and food, dies a 59 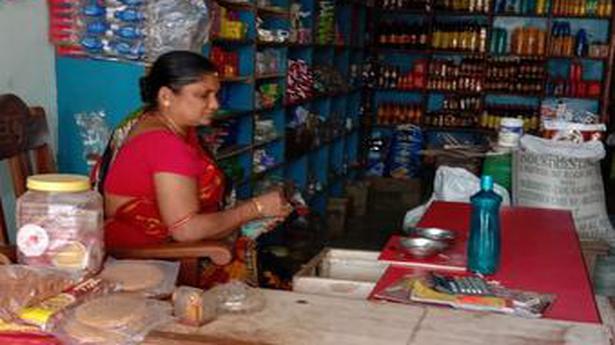