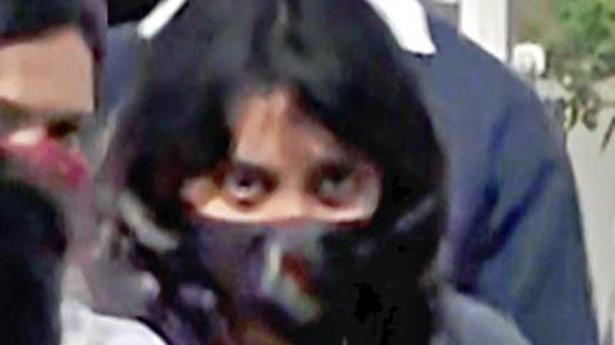 
Fridays for Future (FFF) India, the Indian Chapter of the international climate strike movement started by Swedish environmental campaigner Greta Thunberg came out in support of Disha Ravi, 22, in a series of tweets.

This is the first statement issued by the student-led organisation since Ms. Ravi was arrested by the Delhi Police on February 13.

“Disha has been an integral part of this movement. Not only has she been voicing out environment concerns in India but strived for the equality and representation of the country’s most affected and marginalized groups in the global climate movement’s narrative,” said FFF India.

Another tweet read: “As fellow volunteers, we wouldn’t stand back to say that she is one of the finest amongst us all. If there is one thing her activism has taught us, it is to raise our voices peacefully and respectfully for those at stake, to ensure justice for everyone.”

The organisation underscored the importance of ‘climate action’. “We may be imperfect in our efforts but we are not afraid to try. We will continue to learn, grow and stand fearlessly for the truth, like Disha always does,” it added.

Citizens and activists also rallied around Ms. Ravi and once again spoke out against the “illegal and disproportionate response of the government in targeting young activists.”.

At an interaction organised jointly by the National Alliance of People’s Movements, Coalition for Environmental Justice in India and People’s Union for Civil Liberties here on Friday, activists expressed concern over the government’s authoritarian actions and criminalising dissent.

Vocalist T.M. Krishna, who was part of the event, said that there were two kinds of attacks on young people – one to tell them to ‘shut up and stay at home’ and the other involved ‘poisoning their minds with what is taught so that they can’t think freely’.

Kavita Srivastava, national secretary of the Union for Civil Liberties, questioned the manner in which the Delhi police arrested Disha Ravi. Leo Saldanha of the Environment Support Group said imprisoning the minds of young people was the worst kind of violence.

Government plans to set up a development finance institution in 3-4 months: DFS Secretary 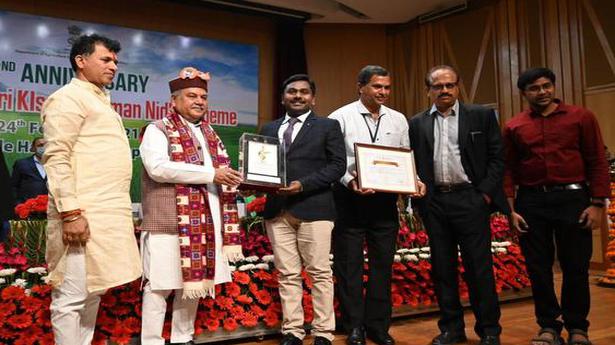