Amid China’s warnings, House of Representatives Speaker Nancy Pelosi arrived in Taipei on Tuesday for a visit to Taiwan that pushed the friction between Washington and Beijing to a new level.

Most of Pelosi’s planned meetings, including with President Tsai Ing-wen, were scheduled for Wednesday, a person familiar with her itinerary said.

Pelosi has spent more than three decades in the Congress and has been a vocal opponent of China.

In 1991, she raised a flag in Beijing’s Tiananmen Square to honour the victims of the violent crackdown on pro-democracy protesters.

“Our delegation’s visit to Taiwan honours America’s unwavering commitment to supporting Taiwan’s vibrant Democracy. Our discussions with Taiwan leadership reaffirm our support for our partner & promote our shared interests, including advancing a free & open Indo-Pacific region,” she tweeted.

28 years ago, we traveled to Tiananmen Square to honor the courage & sacrifice of the students, workers & ordinary citizens who stood for the dignity & human rights that all people deserve. To this day, we remain committed to sharing their story with the world. #Tiananmen30 pic.twitter.com/7UqiJVRS3t

Here’s all you need to know about Pelosi: 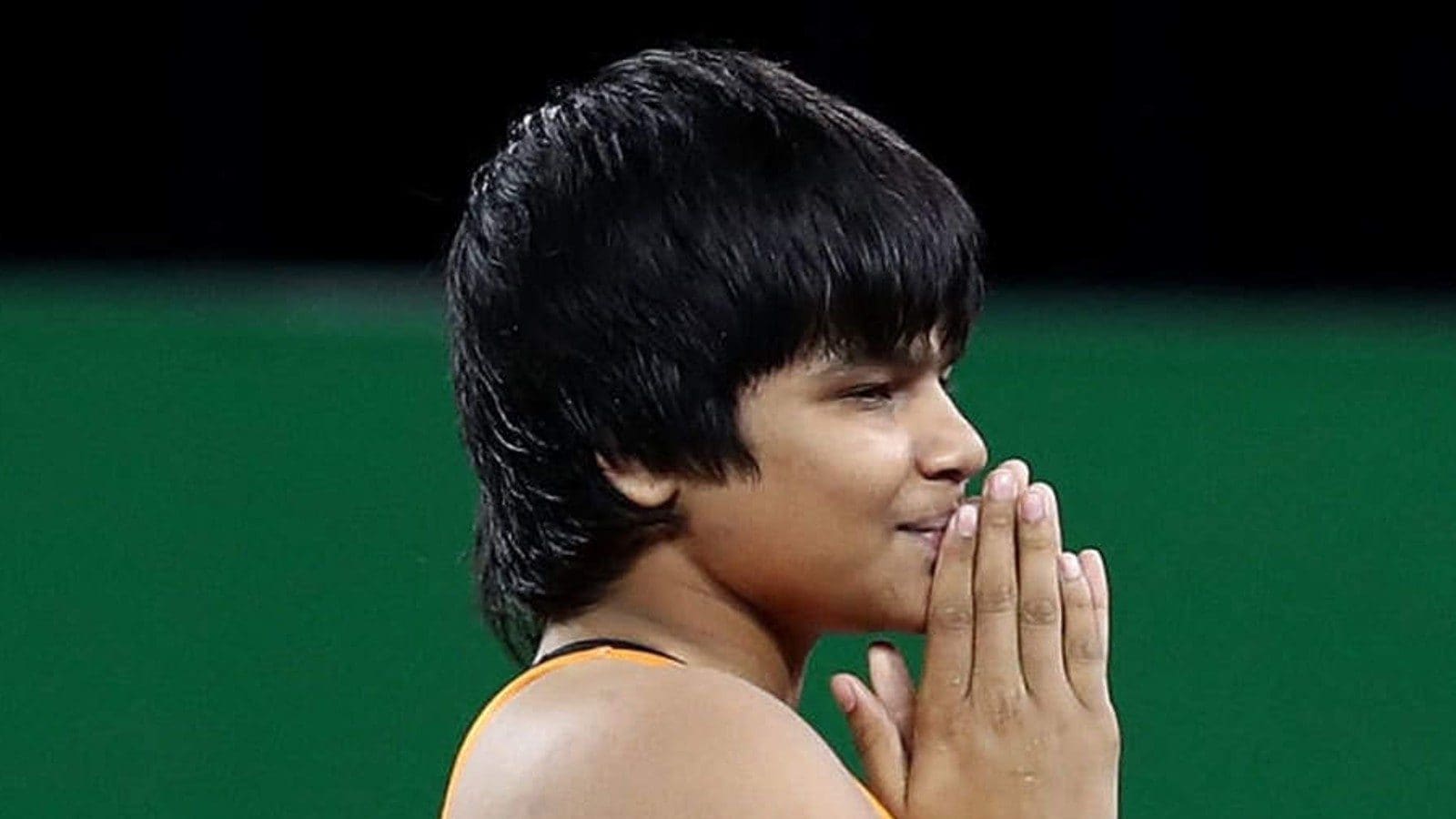