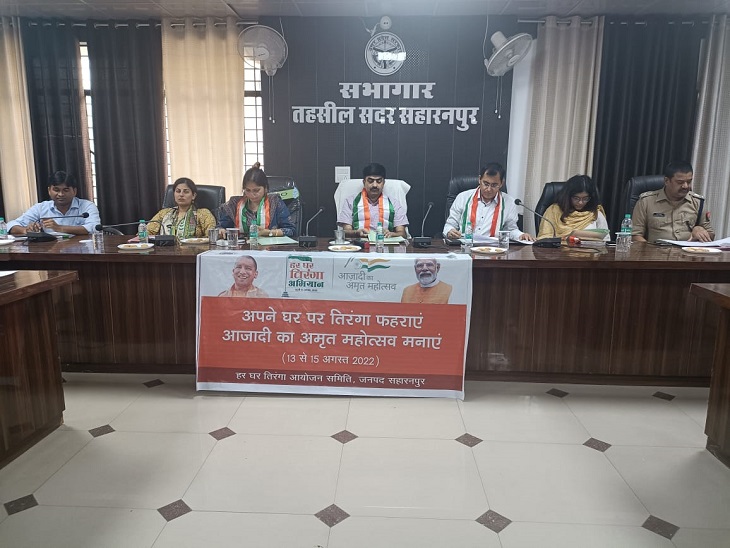 On the occasion of 75th anniversary of Independence Day, Amrit Mahotsav of Azadi will be celebrated from 11 to 17 August. The district administration has planned the ‘Har Ghar Tiranga’ program to be held from August 13 to 15. Tricolor flag will be distributed in Collectorate, Vikas Bhawan, Panchayat and Block Offices from 7th August. But to get the tricolor, Rs 15 will have to be paid. But to get the tricolor of Khadi, a price of Rs 125 will have to be paid. 7.17 lakh tricolor flags have been prepared in the district. Out of which 3.50 lakh flags have been provided by MSMEs.

Cleanliness drive will be conducted at martyr memorials. In the evening patriotic songs and cultural programs will be played by PAC bands at the martyr memorials. On August 12, 75-75 Police PAC and Home Guard personnel will conduct a march past with the tricolor flag. Plant honor cards and tricolor will be presented to 75 progressive farmers.

On August 13, there will be a cultural program in the educational institutions in the form of freedom. On August 14, a Prabhat Pheri will be taken out by school students on the costumes of freedom fighters and martyrs. Amrit Mini Marathon and Rangoli competitions will be organized by the members of Mangal Dal.

On August 15, there will be a tricolor prabhat pheri by the students and sportspersons in the costumes related to their respective sports. Photography will be done in respect of my district-my heritage in educational institutions. 75 fruit plants will be planted in the gram panchayats and cultural programs will be organized in the name of independence together with the police band.

On August 16, there will be a seminar on Amrit Sarovar, Prabhat Pheri with national melody, Yuva Kavi Sammelan in educational institutions. On August 17, various sections of the society like doctors, lawyers, nurses etc. will take out Prabhat Pheri in the name of ‘Hum Sab Ek Hai’ with the costumes of their respective professions. Kavi Sammelan and Mushaira based on patriotism as well as Kavi Sammelan of regional dialects will be organized. 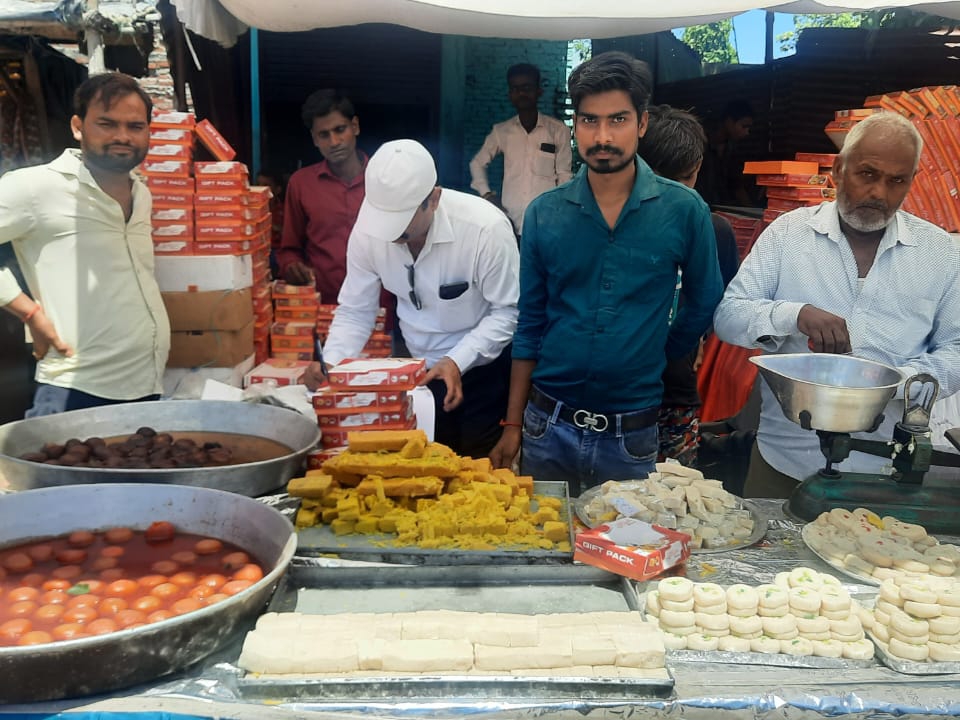 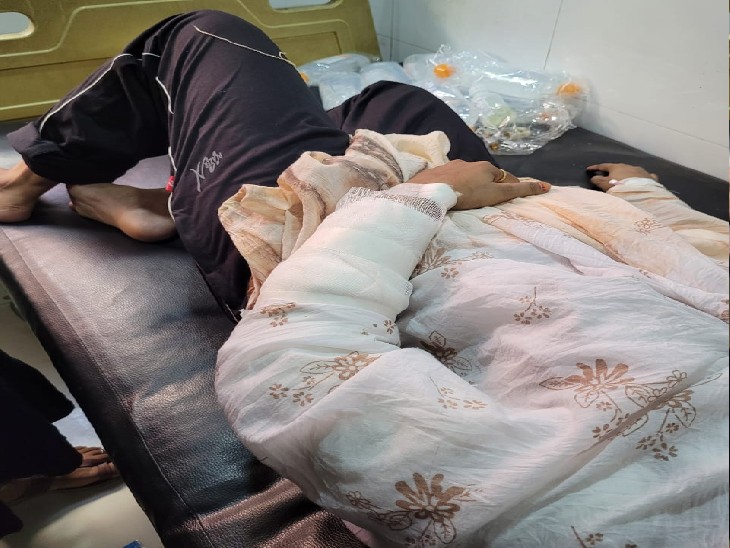 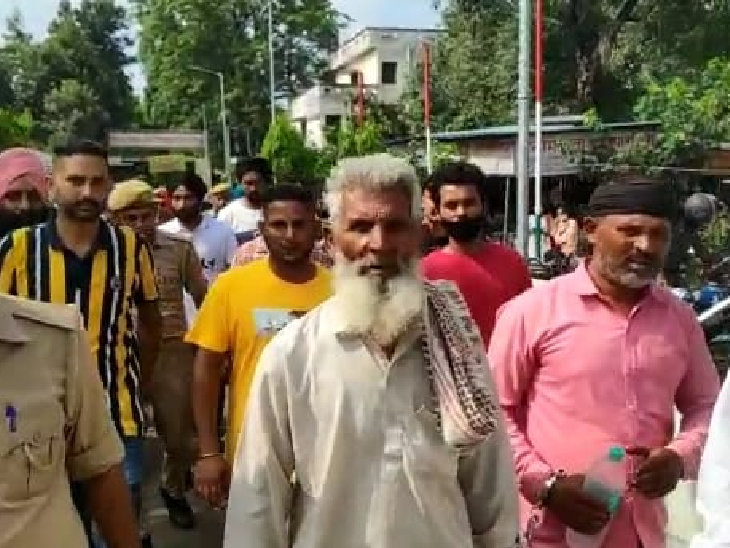