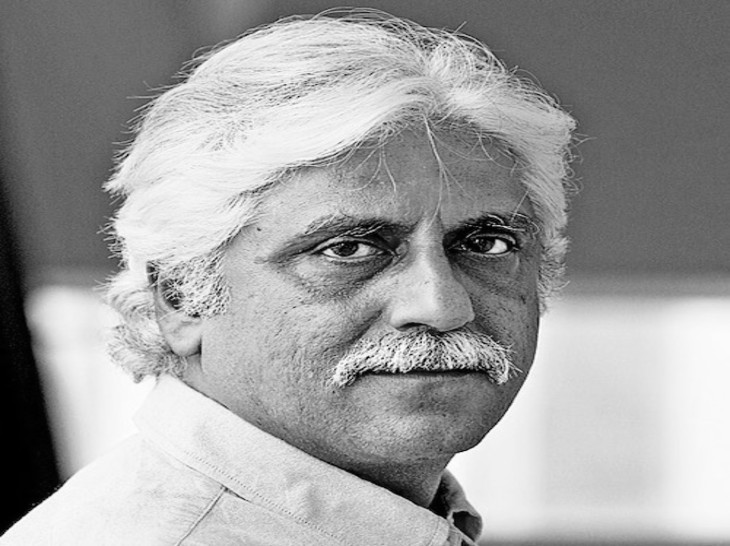 Whatever happened between Uttarakhand cricket and its coach and mentor Wasim Jafar last week is a warning to Indian cricket and society. Some officials of the association accused Jafar of being communal. It was alleged that Jaffer tried to select the team for the Mushtaq Ali Trophy on religious grounds. This may have shocked even those who know Jafar a little.

His curse was completely opposite to his character

In fact the allegations are completely opposite of Jaffer’s character. In Jafar’s two-decade career, there were never any allegations against him. He played 31 Tests for India. He is Ranji’s highest run scorer. He has a great performance as a batsman and captain. He has a strong work ethics. He is quite mature as a coach and mentor. Therefore, he has always got support from his teammates as well as the players of the opposing team.

Former captain Anil Kumble supported him on social media. Apart from this, he also got support from Irfan Pathan, Manoj Tiwari, Amol Mazumdar and Mohammad Kaif etc. It was also revealed that there have been three coaches in Uttarakhand cricket in the last three seasons, none of whom completed their tenure. If nothing, politics within the state association is visible.

The BCCI should investigate this matter seriously

After the allegations, Jafar held a press conference, in which he clarified the situation on the allegations against him. There has been no response from the state union in this matter so far. After the controversy and Jaffer’s press conference, the union secretary overcame the case. Just left the manager as the complainant. The BCCI should conduct an inquiry to get to the bottom of the case. Whoever is guilty, strict action should be taken against him.

Communalism is a frightening issue. I got over four decades of coverage of the game. But I have heard this kind of thing for the first time. People of different religions have not only shared the dressing room but have also stayed in the hotel room. During that time he has followed his faith without any trouble. This is not only in cricket but also in other sports.

Whatever happened in Uttarakhand is worrying In the same way, there are many more.

Whatever happened in Uttarakhand cricket is worrying. Hopefully, this is not an indication that the poisoning of our politics is spreading its net in sports as well. 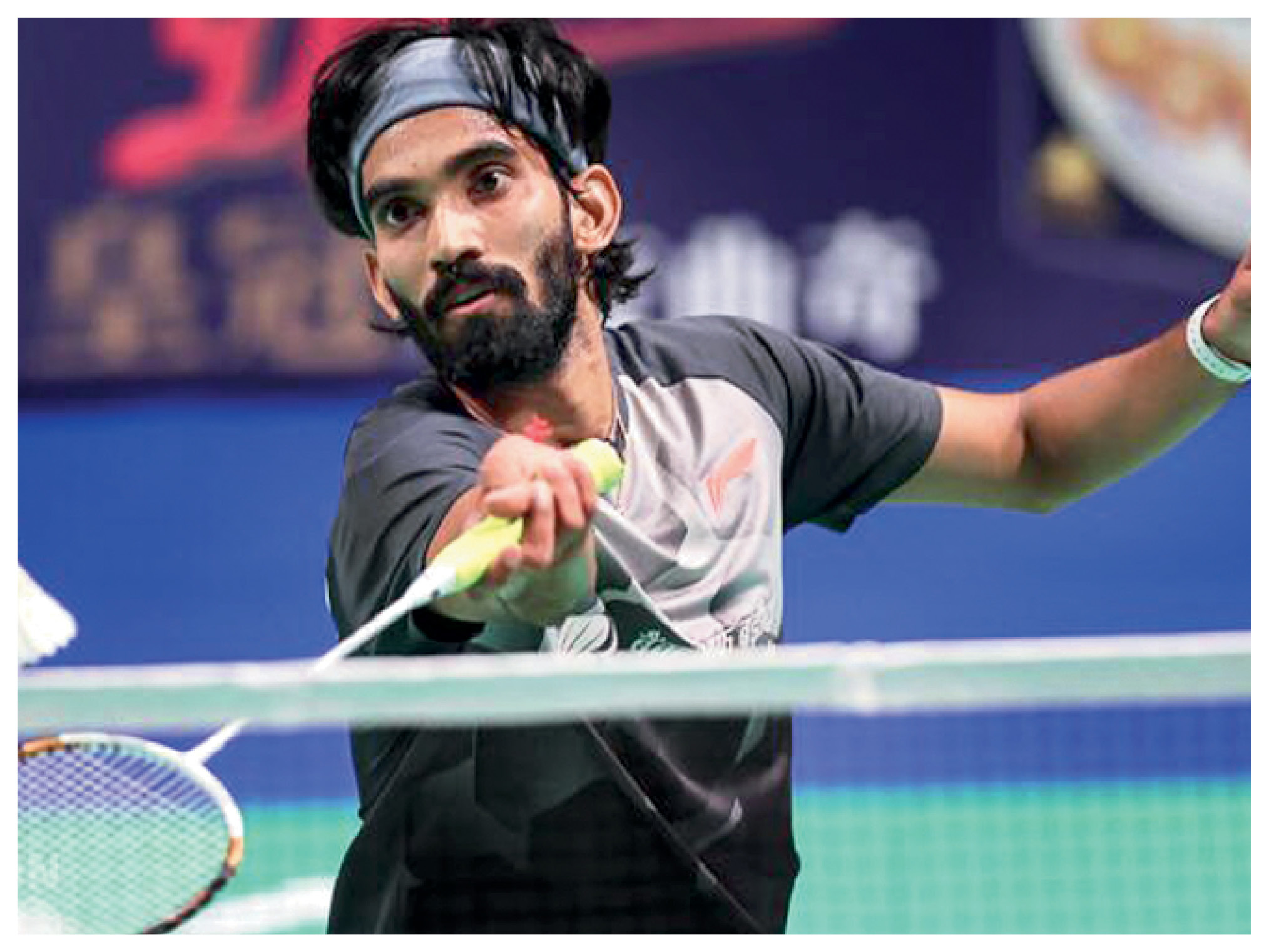 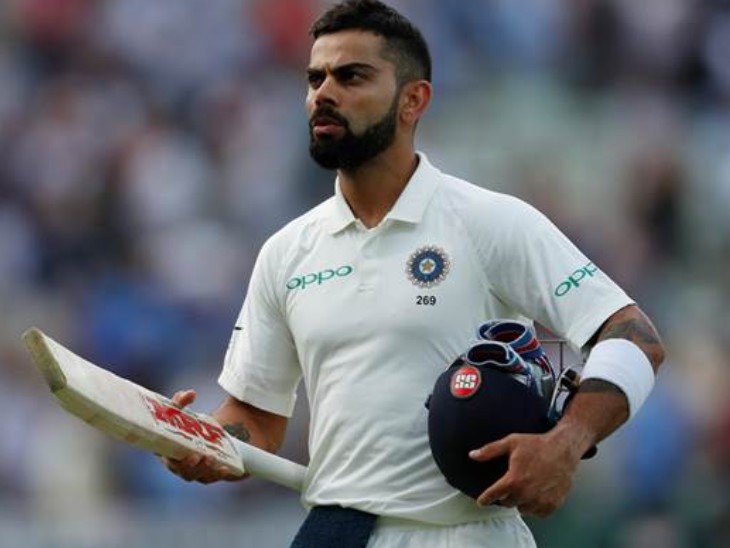 Virat will break Sobers and Ponting’s record: After scoring 186 runs in Test series, he will join top-4 captains against England 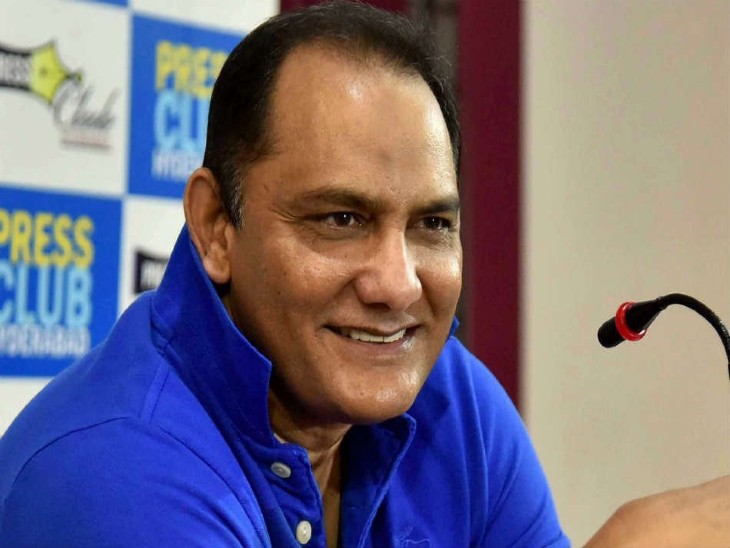 IND VS AUS Adelaide Test: Azharuddin said – should play with five bowlers including two spinners; Difficult for India in the last three matches without Kohli