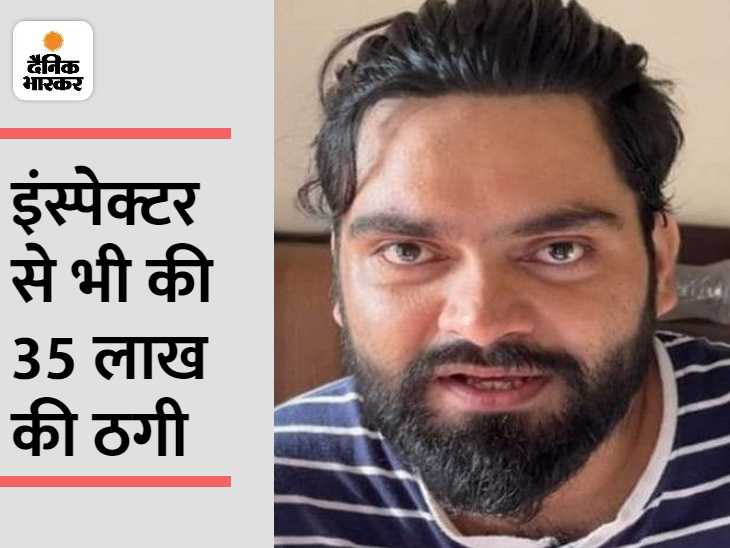 A case of cheating in the name of doubling the money has come to light in Bilariaganj of Azamgarh. Belal Ahmed had promised to give double the money to the public by making Zeeshan Financial Group in Bilariaganj and talking about investing money in the stock market. Before this, Belal Ahmed had given double money to many people. This is the reason why people believe and deposit their hard earned money in the fake firm of Belal Ahmed. Syed Mohd, resident of Chinhi village of Bilariaganj. Belal had formed a fake firm in the name of investment in the stock market.

The public anger over the scam, which started almost three years ago, has been erupting since the last five months. When the victims started demanding their money, the accused started making different excuses. Not only this, the accused also tried to flee abroad, but due to the activeness of the victims, the accused could not succeed in their plans.

When the victim came to know about the fraud with him, he complained about the matter to the district’s SP Anurag Arya. On the instructions of SP Anurag Arya, a case was registered against 12 known and one unknown at Bilariaganj police station. Victim Mohammad Sharif told that about 35 lakhs of my own and relatives and acquaintances have been cheated of more than 70 lakhs. This network of Natwarlal Belal Ahmed was spread to Azamgarh, Mau, Ballia, Ghazipur, Lucknow and Mumbai. The accused are absconding since the registration of the case. Police is continuously raiding in search of the accused.

The Mahathag of Azamgarh, Belal Ahmed, used to give such receiving after taking money.

The thugs did not even spare the inspector
In the year 2021, this Natwarlal has also cheated with Inspector Anwar Ali of Police, who was posted in Azamgarh. Anwar Ali got greedy and deposited 10 lakhs of GPF, 16 lakhs 36 thousand of personal loan, and 7 lakhs from savings account, totaling 35 lakhs to Zeeshan Financial Group with himself and his close and relatives. Anwar Ali, presently posted in Ballia, has filed a case at Phephna police station in Ballia district after realizing that he was cheated.

Neha, wife of Belal, the mastermind of the fraud of crores by Belal Ahmed in Azamgarh.

Maharashtra and one unknown. Confirming the registration of the case, the Inspector of Bilariaganj police station said that the police is searching for the absconding accused, soon these accused will be arrested. Mohammad Sharif says that along with Belal, his wife Neha is the master mind of this whole matter.

Natwarlal of thugs in Azamgarh district did not spare anyone.

Case filed against six accused in Ballia
A case has been registered against the six accused on the complaint of Inspector Anwar Ali at Phephna police station in Ballia district. Among these accused are Mohammad Bilal, Mohammad Aaqib, Neha, Saba, Sajid Sharif Sheikh and Zeeshan Sheikh. Inspector says that these accused have cheated me and my close friends of more than 98 lakhs.

From vegetable fruit vendors to elders, the game of cheating
Talking to Dainik Bhaskar, the victim Mohammad Sharif says that the victims of this fraud done in the name of share trading have been from small to big. From vegetable and fruit vendors to big traders and big people, this Natwarlal cheated. There are many such victims who had given this money by selling their land and jewelery to the accused, who have become upset as soon as the information about the accused is absconding. The people of Muslim majority villages have become victims of this fraud.

Many people die of heart attack
On getting information about the absconding of this Natwarlal of Azamgarh district, many people have also died due to heart attack. Among them is Din Mohammad Sheikh, a resident of Chihi village. Din Mohammad had given money to Belal by taking a loan of three lakhs to double it. When Din Mohammad came to know about Belal’s absconding, he could not bear the shock and died of heart attack. Sajju of Belal’s village had given himself and his relatives to double the total of four crores. Along with this, nine lakh rupees have been cheated from Ahrar, two lakhs from Salman Khan, three lakhs from Fahad. 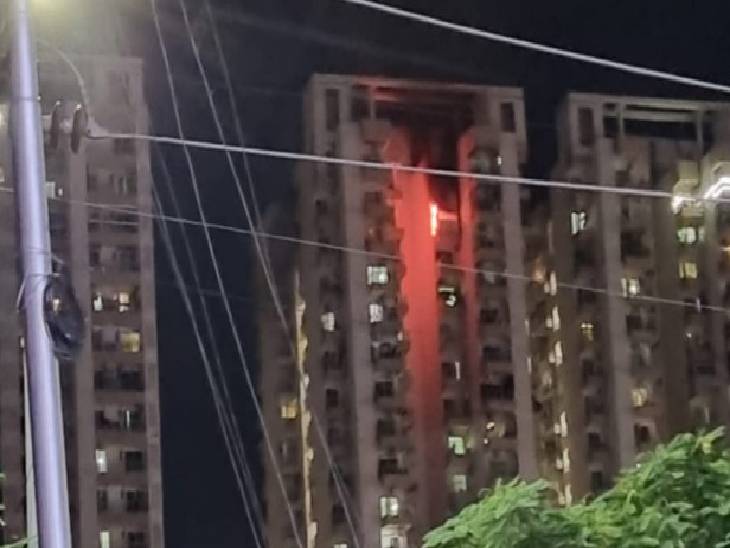 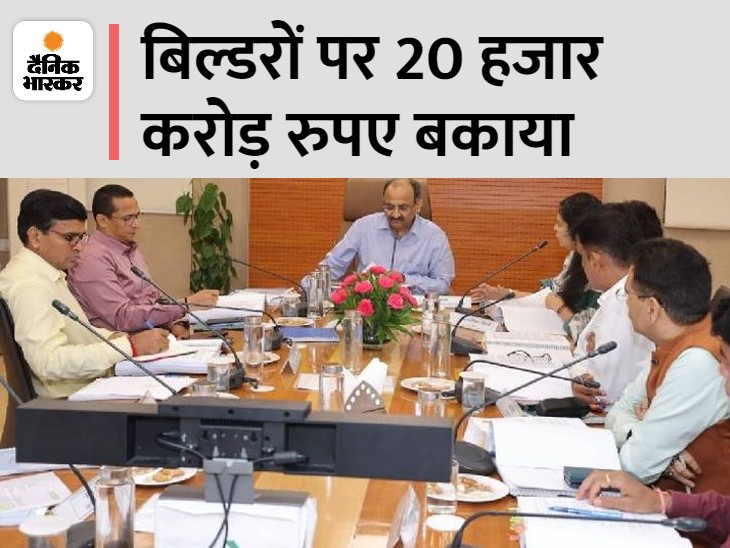 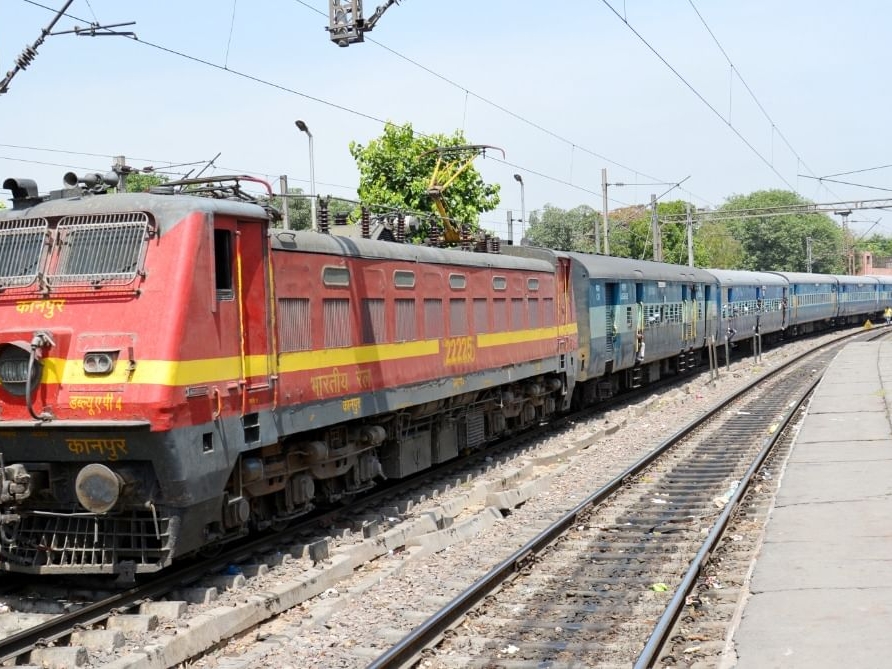