Your Honor is an Indian remake of the Israeli TV series Quodo, starring Jimmy Shergill, Meeta Vashisht, Parul Gulati and Varun Badola in the lead roles. The story revolves around a famous judge from Ludhiana, who loses his sense of morality and justice when his son gets caught in a hit-and-run case.

Criminal Justice is a courtroom drama, directed by Tigmanshu Dhulia and Vishal Furia. The series is written by Sridhar Raghavan, and is based on a 2008 British television series of the same name. Its story is based on a boy named Aditya Sharma, who is falsely implicated in the murder and rape of a girl. It stars Pankaj Tripathi, Vikrant Massey, Jackie Shroff, Anupriya Goenka and Meeta Vashisht in the main lead roles.

This Series Doors is a court room drama directed by Rohan Sippy and Arjun Mukherjee and written by Apoorva Asrani. The story revolves around a housewife who kills her ideal husband in front of her daughter. It stars Pankaj Tripathi, Kirti Kulhari, Khushboo Atre and Jishu Sengupta in the main lead roles.

Illegal – Justice, out of order

is a court room drama series directed by Sahir Raza. The series stars Neha Sharma, Akshay Oberoi, Kubra Sait, Piyush Mishra and Satyadeep Mishra in the lead roles. The story revolves around Niharika Singh, a lawyer who is doing her law practice at Janardan Jaitley’s place. As the series progresses, she is forced to abandon her own affairs and work on cases of rape and sexual assault.

The Verdict – State Vs Nanavati

‘The Verdict – State Vs Nanavati’ is produced by Irada Entertainment and produced by Ekta Kapoor. The series is based on the 1959 Indian court case KM Nanavati vs State of Maharashtra, in which an Indian Naval Command officer, Kawas Nanavati, is accused of killing Prem Ahuja. Bollywood actor Akshay Kumar’s film ‘Rustom’ was also based on the same case.

No logic, only entertainment: In Naagin 6, the new serpent will be seen saving the country from Kovid, even while making these shows, the makers forgot the logic 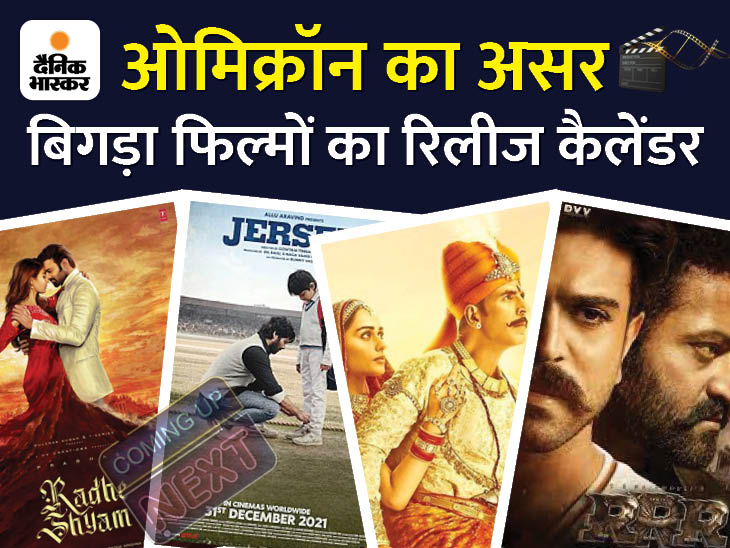