The pronunciation confusion in Bengali names is a sprawling saga that has had many casualties. The A’s are O’s and the O’s are A’s, except when they aren’t. The same phonetical rules won’t work on ‘Anindya’ and ‘Partha’, ‘Amrita’ and ‘Haldar’. The one governing rule here is that there is no rule. It’s just vibes. A video going viral on Instagram shows exactly how the confusion happens. The skit shows an interviewer speaking to several Bengali candidates, repeatedly getting the pronunciations of their names wrong and the interviewees are all feeling hilariously affronted.

The worst was yet to come. Enter: Bengali names ‘Jaltaranga’ and ‘Pundarikaksha’. As far as Bengalis are concerned, it’s sometimes ‘A for apples’ and sometimes ‘A for oranges’. It’s vice versa with ‘O’. You get the drift. “Has your name ever been mispronounced? Or have you butchered a Bengali name?” Instagram creator Sushovan Sircar asked.

“Once a North Indian friend asked me what are the rules when it comes to A and O’s in names and tbh, I don’t know but we just know!???” An Instagram user commented. “Am I Taro? Tora? Toro? Nayantoro? Nayontora? Noyantaro? Ekei bole existential crisis,” said another. “I’m Samantak and there’s an NGO in Bangalore called Samarthanam. Sometimes, I become the NGO,” shared another user.

The creator also has a Reel about the hilarious exchanges that follow when non-Bengali speakers try to speak in the language. It’s endearing but one has to admit that it lends itself pretty easily to certain stereotypes. It turns out there are, in fact, things other than “maachh” and rasgulla that Bengalis like. From “ami jal khaabe” to “ami tumake bhalobashi”, the video tackles it all.

‘This is so so awesome man 😂😂 Janpath shopkeepers when they find out you’re Bengali “eta aapko hobe, eta aapko hobe na” “last kitna paisa diba” “didi hum bangoli bujhta hai”,’ shared an Instagram user. “I’ve bumped into at least two of the ‘Ritwik Ghatak-Pancher Panchali-Ekla Cholo Re’ kind,” informed another. “I want to be financially recompensed for all the times people have (badly) professed love to me,” mourned another user. Why Do We Celebrate World Soil Day? Theme, History and Significance 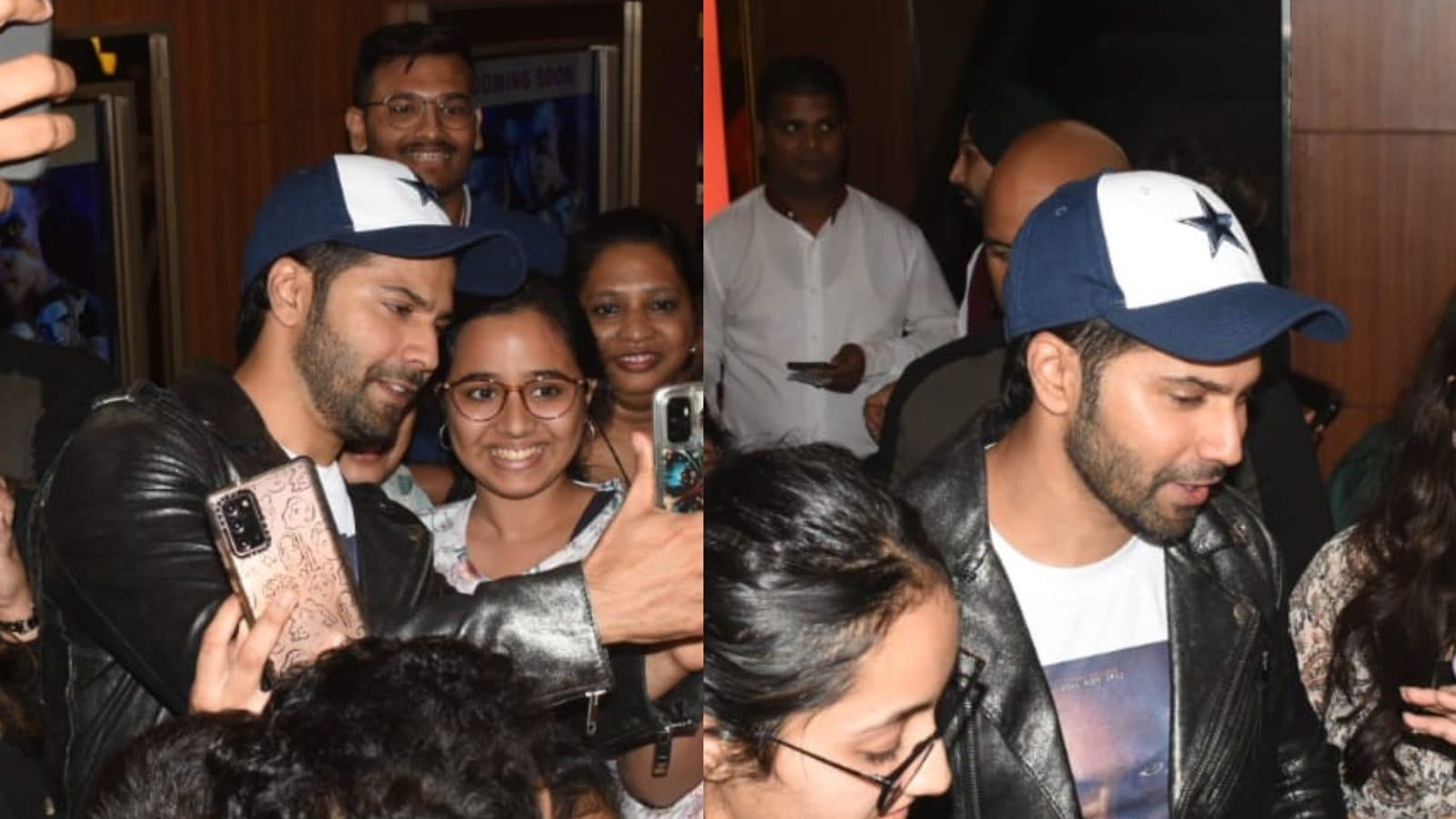 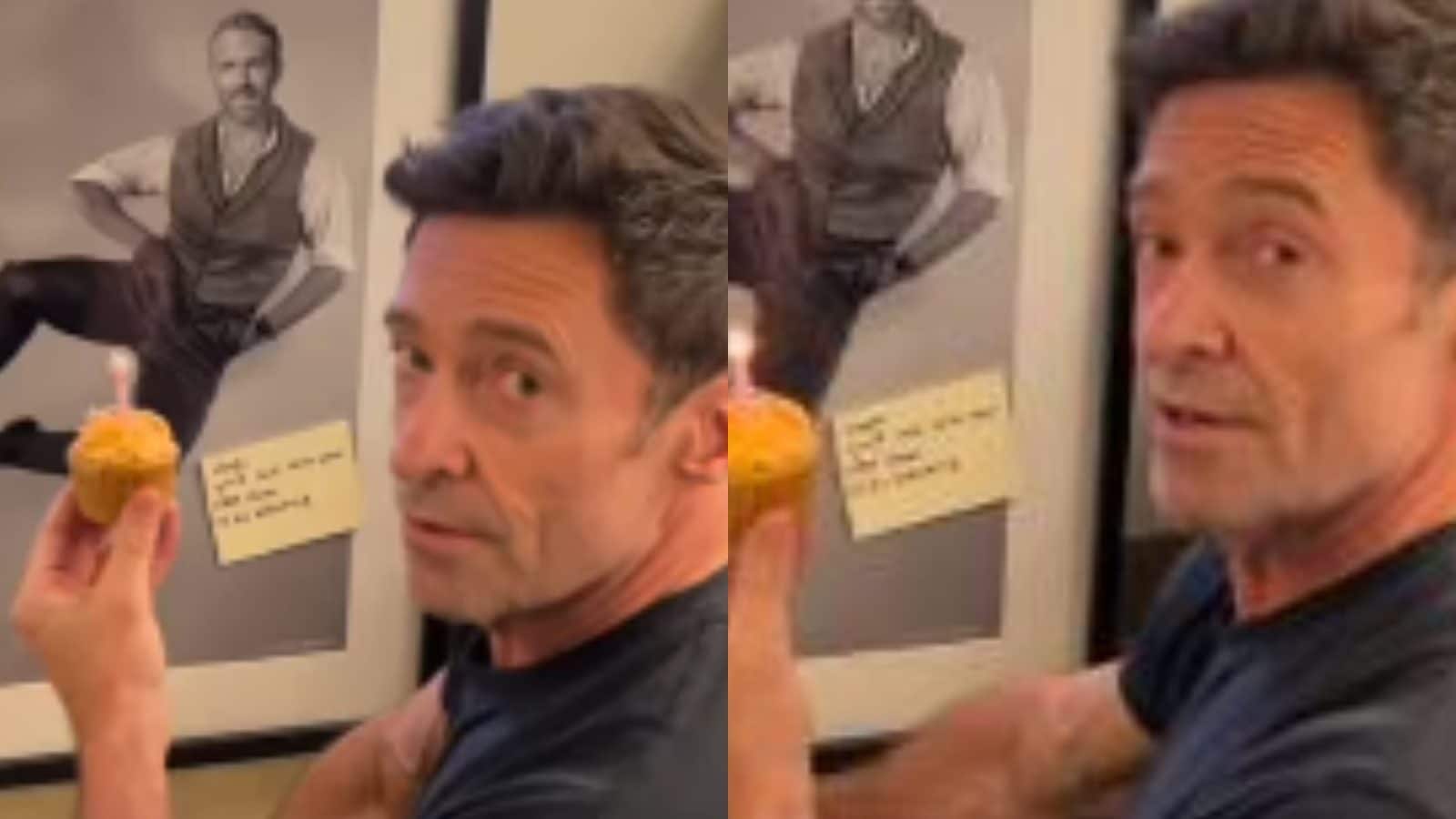