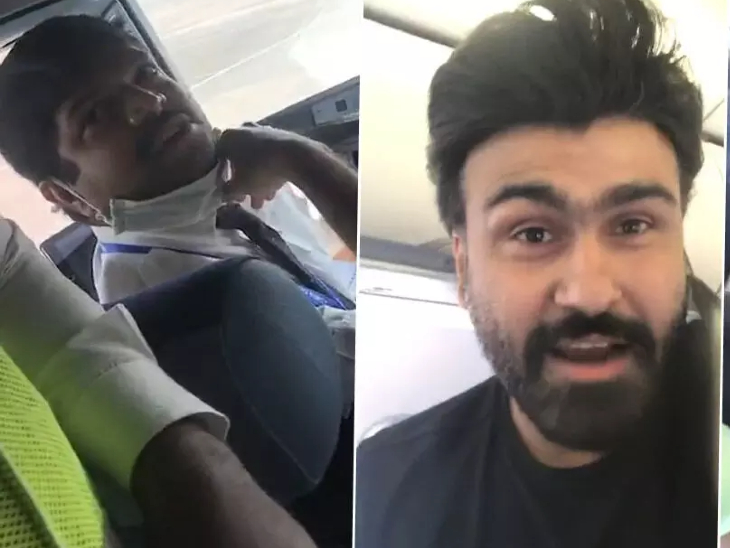 Bollywood actor Arya Babbar has recently posted a video on social media, in which he is seen arguing with the pilot of a flight. Actually, in the video, a pilot of the flight is seen getting angry with Arya. At the same time, Arya is giving his clarification on this matter.

In the beginning of the video, Arya says hi-hello to all the fans. Also shows their flight, introduces them to the air hostess, but she hides her face as soon as she sees the camera. He then goes to the cockpit and asks the pilot, “Gee sir tell me.” In response the pilot says, “Have you made a joke on us?” Hearing this, Arya says “no” and says that he made fun of his friend. To this the pilot says, “I heard you were saying what will this drive?” Denying this comment, Arya replies, “I said brother, he has come now?”

Arya then asks the pilot, “Do you mind making fun of me?” On hearing this, the pilot angrily says, “It doesn’t sound good.” Arya then asks, “Do you want to expose your strength like this. So the pilot says, “No”. Hearing this, Arya says, “I don’t know your name. And if you have a problem, you should have come to my seat and asked.” At last, the pilot extends his hand to Arya to shake her hand, but Arya refuses, “I don’t want to shake hands with you. . You want to show your power and you want me to get up from my seat and come here and talk to you when there is a problem.”

Arya spoke openly about this during a recent interview and said, “Maybe the pilot has heard something like this, but in reality I did not say anything like that. I just looked at my friend and spoke. It was believed that brother, he is also here, which was a joke that he is also coming with us. Actually I was standing next to him, then the pilot may have heard wrong.”

Arya further said, “After that the air hostess came to me and started asking if I had made any joke on the pilot. When I reached to talk to him, I also made this video.” 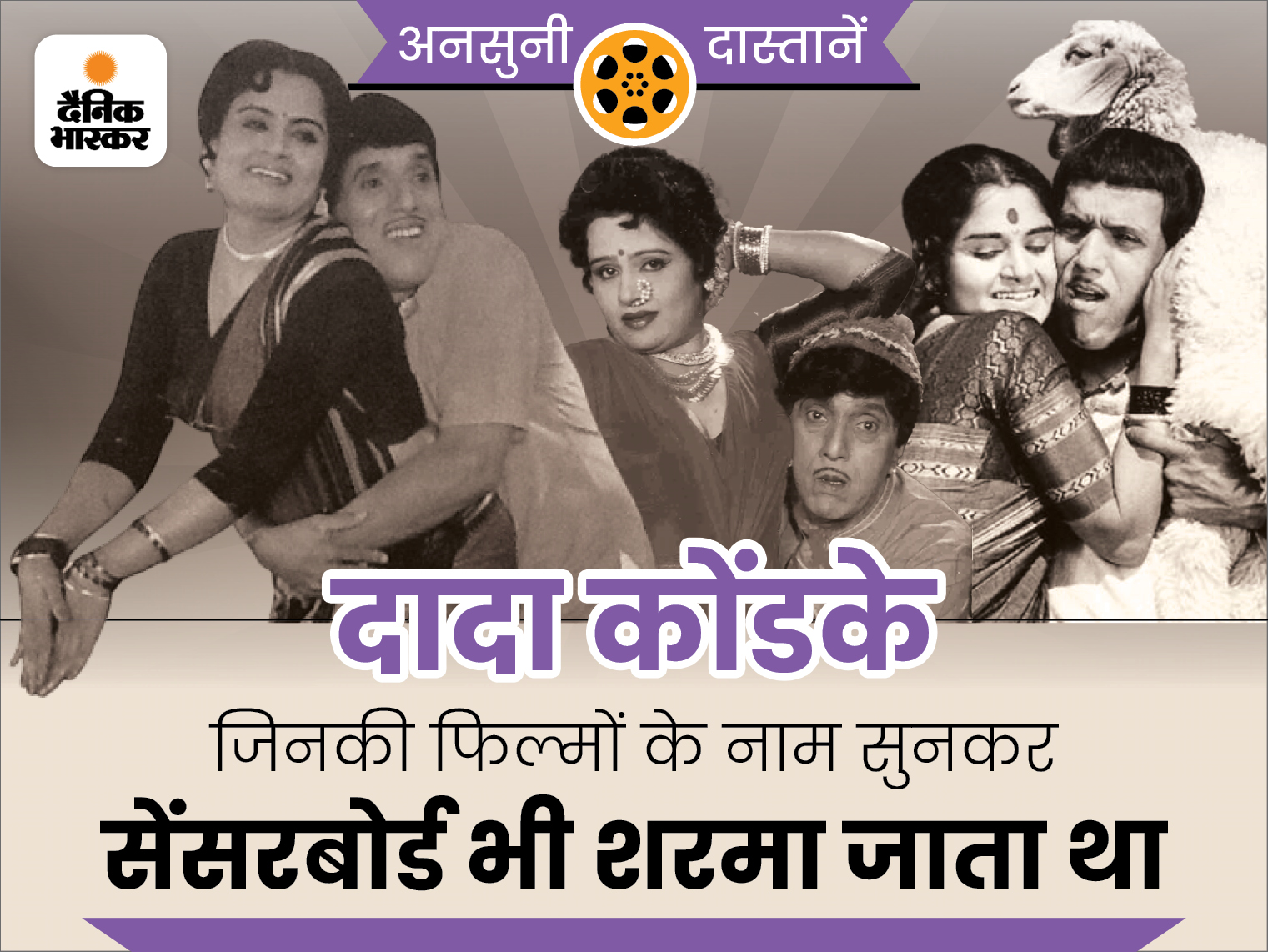 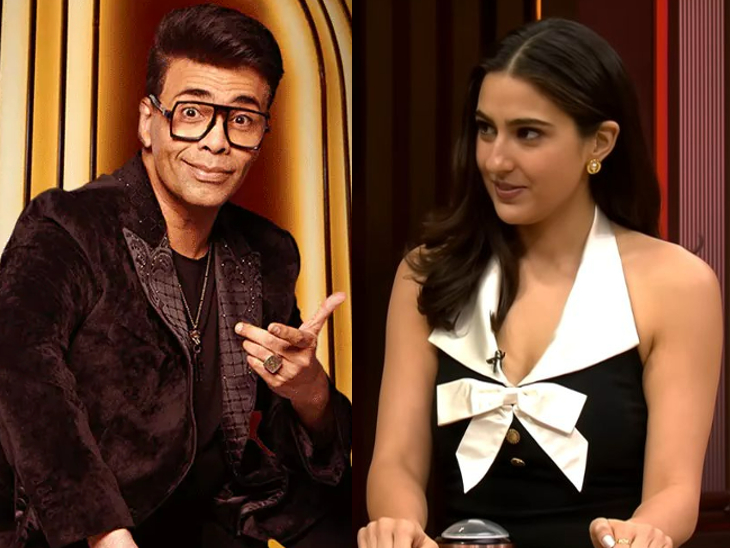 Koffee With Karan back: Sara reveals her ex on the show, everyone’s ex, Varun talks about his favorite sex position