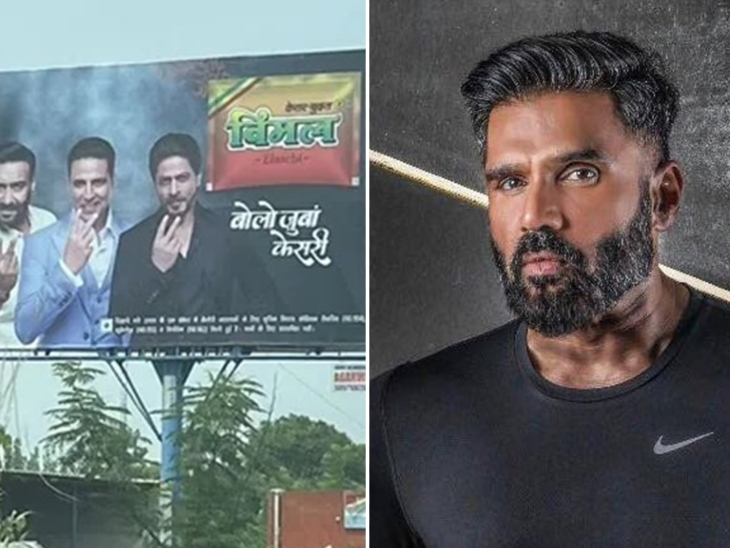 A user on social media recently tagged Ajay Devgan as Sunil Shetty for a pan masala ad. The user shared a photo of a huge hoarding on the side of the road, in which Ajay Devgan, Akshay Kumar and Shahrukh Khan were seen together, but the user mistook Ajay Devgan as Sunil Shetty. After seeing this post, Sunil also did not sit silent and he gave a befitting reply to that strict, after which the user had to apologize to the actor.

Tagging Sunil, this user wrote, “Seeing so many ads on this highway that now I feel like eating gutkha. Hey gutkha kings of India your children should be ashamed of you for taking the country in the wrong direction.” Don’t make India a cancer nation, idiots.” At the same time, many more people also started reacting to his post.

Sunil gave a befitting reply to the user

After seeing this post, Sunil Shetty, explaining this user in a very strict tone, wrote, “Brother, adjust or change your glasses.” Along with this, he also created an emoji joining hands.

The user then apologized saying that he mistakenly tagged Sunil instead of Ajay Devgan. The user wrote, “Hello Suniel Shetty. Sorry it was just a mistake and I didn’t mean to hurt you, I love you so much.”

Akshay said I do not support tobacco

Akshay Kumar had apologized for adding pan masala some time back. Akshay wrote in the apology, “I want to apologize to all my fans and well-wishers. Your response in the last few days shocked me. I do not support tobacco. The way you all expressed my association with Vimal Elaichi. But expressed my feelings, I respect them. 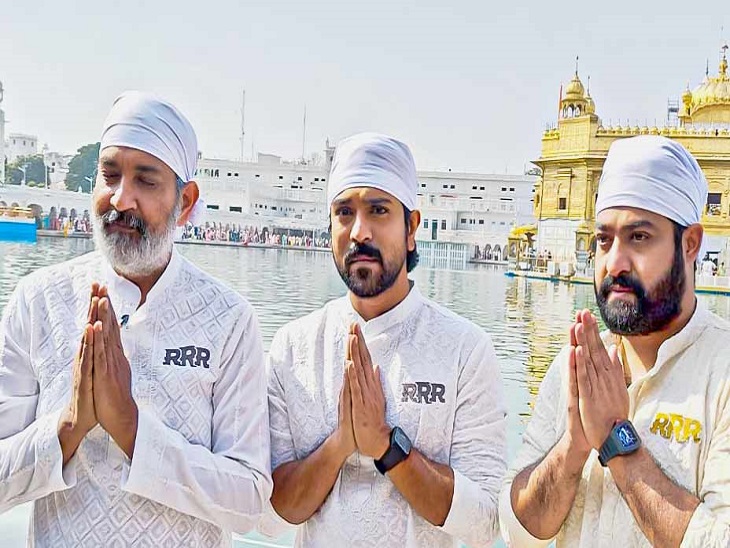 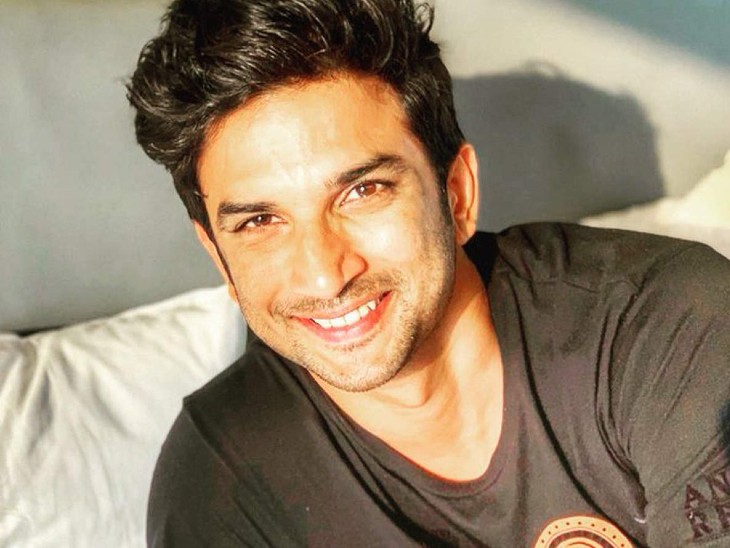 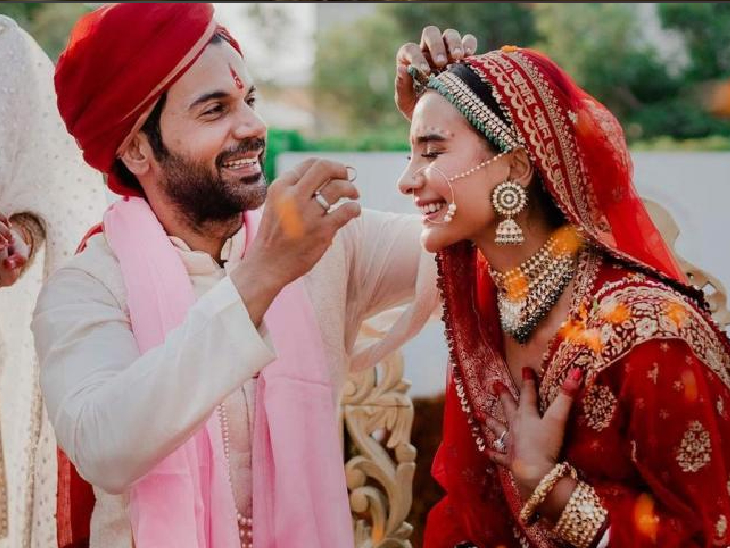