Imran Khan, Pakistan’s 22nd Prime Minister and a former international cricketer, has lost the majority in Parliament during a vote on a no-confidence motion against him. Khan becomes the first premier in the country’s history to be voted out in a no-trust motion.

Pakistan National Assembly Speaker Asad Qaiser and Deputy Speaker Qasim Suri resigned minutes after the crucial session of the house resumed after a break of over three hours. The crucial session of the house began at 10:30 am (11:00 IST) with Speaker Qaiser, a senior member of Prime Minister Imran Khan’s PTI party, in the chair. Since then, the session was adjourned thrice for one reason or another.

In line with a landmark Supreme Court order, the National Assembly’s session for voting on the no-confidence motion against Khan began in the morning. The Opposition parties needed 172 members in the 342-member house to orchestrate the downfall of Prime Minister Khan. They have garnered the support of more than the needed strength with the help of some allies of the ruling coalition and rebels from the Pakistan Tehreek-e-Insaf (PTI) party of the 69-year-old cricketer-turned-politician.

As the turmoil continues, a look at Khan’s life and career graph:

Khan was born in Lahore and his paternal family is Pashtun and belongs to the Niazi tribe. He grew up in upper-middle-class surroundings with his four sisters. In England, he attended the Royal Grammar School Worcester, where he excelled at cricket. He then enrolled at Keble College, Oxford.

He was chancellor of the University of Bradford in the United Kingdom from 2005 to 2014, in addition to being the captain of the Pakistan national cricket team. Khan founded the Pakistan Tehreek-e-Insaf in 1996 and currently serves as its chairman. Khan has also launched a $25 million fundraising campaign to establish a cancer hospital in Lahore.

Khan made his Test debut against England at Edgbaston in 1971. He returned to Pakistan in 1976 and earned a permanent spot on the national team. Khan was a pioneer of the reverse swing bowling technique in the late 1970s. He also has the second-highest all-time batting average for a Test batsman playing at position 6 in the batting order, at 61.86, according to reports.

Khan took over as captain of the Pakistan cricket team in 1982 and remained in charge until his retirement in 2005.

Khan played his final Test match for Pakistan against Sri Lanka in Faisalabad in January 1992, finishing his career with 88 Test matches, 126 innings, and 3807 runs at an average of 37.69, including six centuries and 18 fifties.

On April 25, 1996, Khan founded Pakistan Tehreek-e-Insaf (PTI) and ran for the seat of National Assembly of Pakistan in the 1997 Pakistani general election as a PTI candidate from two constituencies – Mianwali and Lahore – but was unsuccessful, losing both seats to candidates of Pakistan Muslim League.

He ran in the Pakistani general election again in October 2002, and he was prepared to form a coalition if his party did not receive a majority of the vote. He was elected from Mianwali.

On October 30, 2011, Khan delivered a speech to over 100,000 supporters in Lahore, criticising the government’s policies. In 2011, another successful public gathering of hundreds of thousands of supporters took place in Karachi. He had posed a serious threat to Pakistan’s ruling parties. Between 2011 and 2013, Khan and Nawaz Sharif became embroiled in a bitter feud.

Khan ran in the 2018 General Elections from Bannu, Islamabad, Mianwali, Lahore, and Karachi East. On July 28, the Pakistan Election Commission announced that the PTI had won 116 of the 270 seats up for grabs.

During his victory speech, he outlined the policies that would govern his future government. Khan stated that his inspiration is to build Pakistan as a humanitarian state based on the principles of Medina, the first Islamic state. In terms of foreign policy, he praised China and expressed hope for improved relations with Afghanistan, the United States, and India. 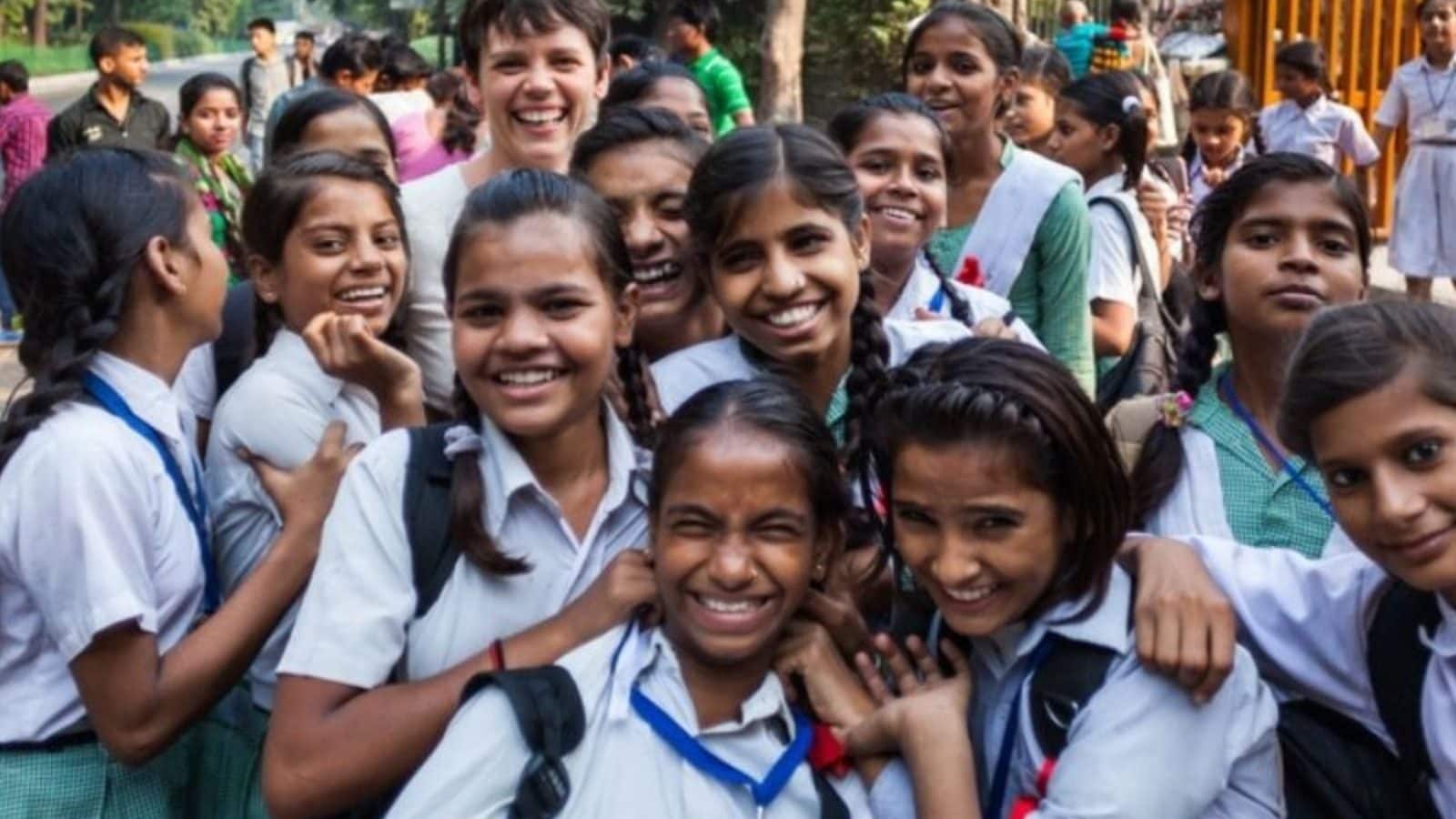 Rajasthan to Uttar Pradesh: Know Which State Boards Will Release 10th, 12th Results in May