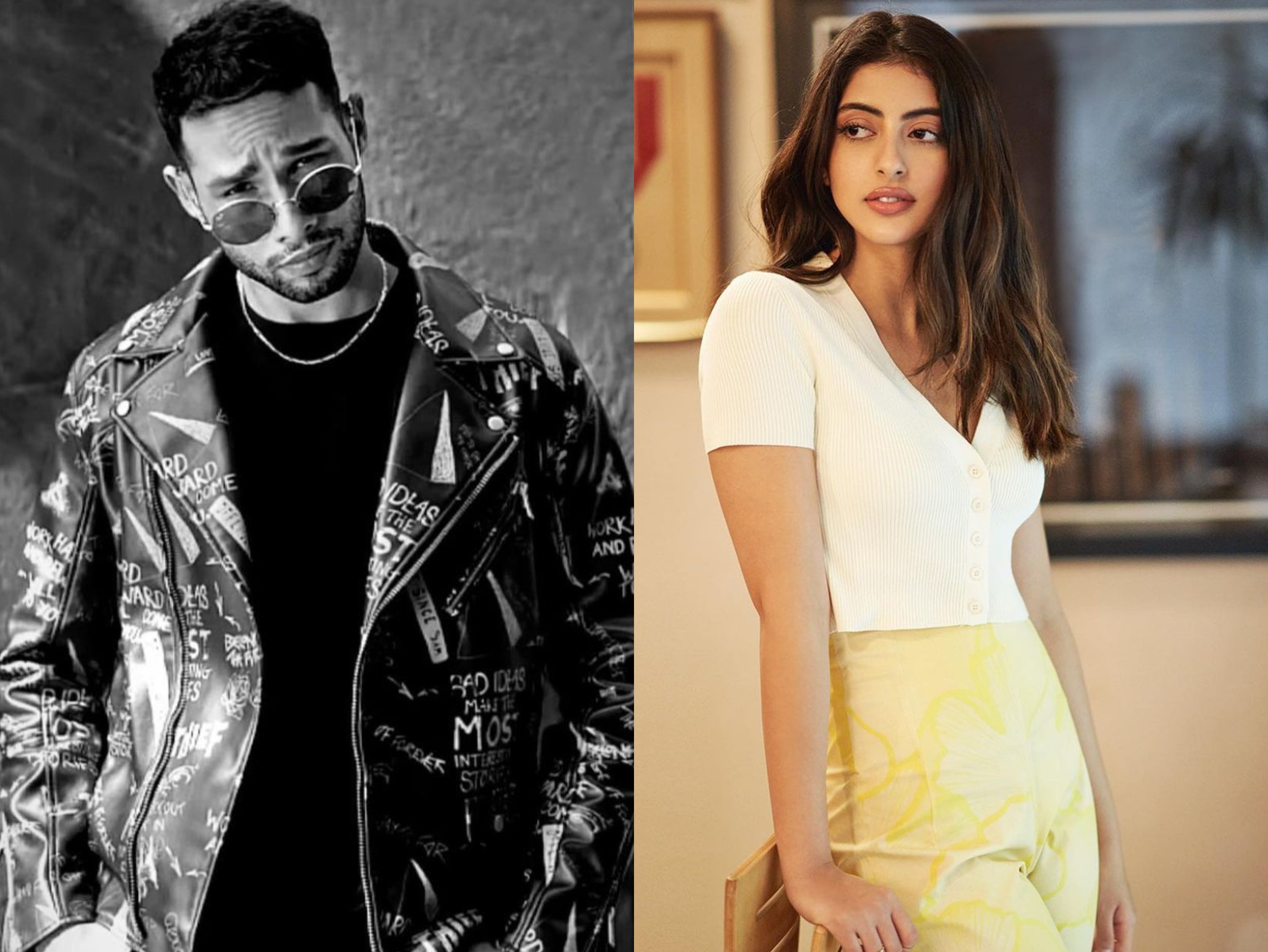 Amitabh Bachchan’s granddaughter Navya Naveli Nanda is once again in the headlines. This time his name is associated with Bunty Babli 2 fame actor Siddhant Chaturvedi. According to some reports, Siddhant is dating Navya Naveli. Not only this, both are also in serious relationship. Although the rumors of the relationship have not been confirmed. However, everyone is aware that relationship matters often come to the fore only through rumours.

The name was associated with the son of Javed Jaffrey
Navya Nanda’s name was earlier associated with Javed Jaffrey’s son Meejan Jaffrey. Navya knows Meezaan through her sister Alaviya. In several interviews with Meezaan, the actor had described her as a good friend and denied the dating rumours. On the other hand, Navya never talked about their relationship.

How true are the news of the connection of Navya and Siddhant, it is not yet known. They have never been photographed together nor were they ever seen together. Both Navya and Siddhant are known to keep their personal lives a secret.

Navya is working for women
Navya has a huge following on social media and occasionally interacts with her fans. Instead of following in the footsteps of Amitabh Bachchan’s cinematic career, Navya is about to enter the family company. She is the founder of Aara Health, an online healthcare platform. It aims to empower women in India by addressing the issue of gender inequality. 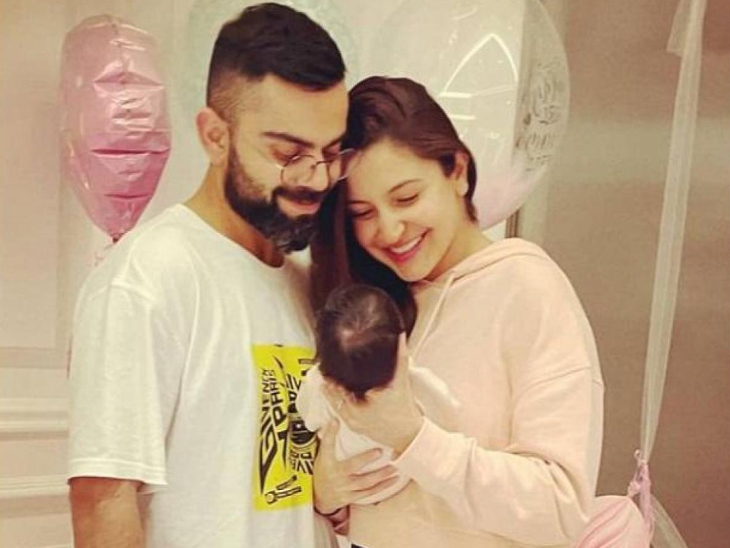 Anushka’s Hal-e-Dil: Anushka Sharma said- ‘There is pressure on women to look good after pregnancy, I was also very upset thinking that’ 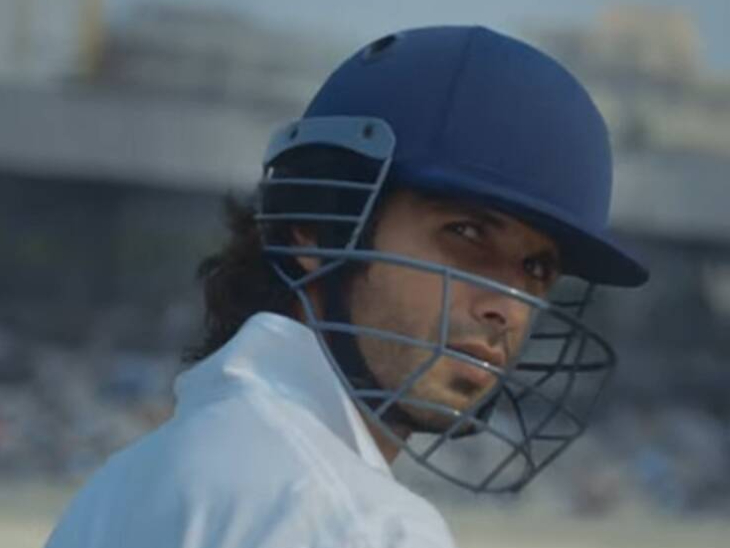 The Kapil Sharma Show: From Aamir Khan to Lata Mangeshkar, these stars did not come even after Kapil Sharma was invited to the show repeatedly, kept distance