After weeks of advisories issued by several state governments to warn about the Bird Flu scare, FSSAI has come up with a quick 10-point guideline to ensure safe and hygienic consumption of chicken and eggs. The sudden cullings of thousands of birds in various parts of the country, turned out to be yet another threat amidst the ongoing pandemic.

The threat around bird flu led to several myths and this guideline by FSSAI aims to dissolve the emerging dilemma around eating eggs or chicken amidst the scare. According to a guideline issued by WHO, consumption of properly cleaned and cooked chicken and eggs at a minimum temperature 70 degrees Celsius was deemed safe for consumption. However, there were several other things that often confuse you about the consumption of poultry.

Here are the 10 safety measures released by FSSAI on their official website:

1. Do not eat half-boiled eggs

2. Do not eat undercooked chicken

3. Avoid direct contact with birds in the infected areas

5. Do not keep raw meat in open

7. Use a mask and gloves at the time of handling raw chicken

9. Maintain the cleanliness of surroundings.

10. Eat chicken, eggs and their products after cooking. 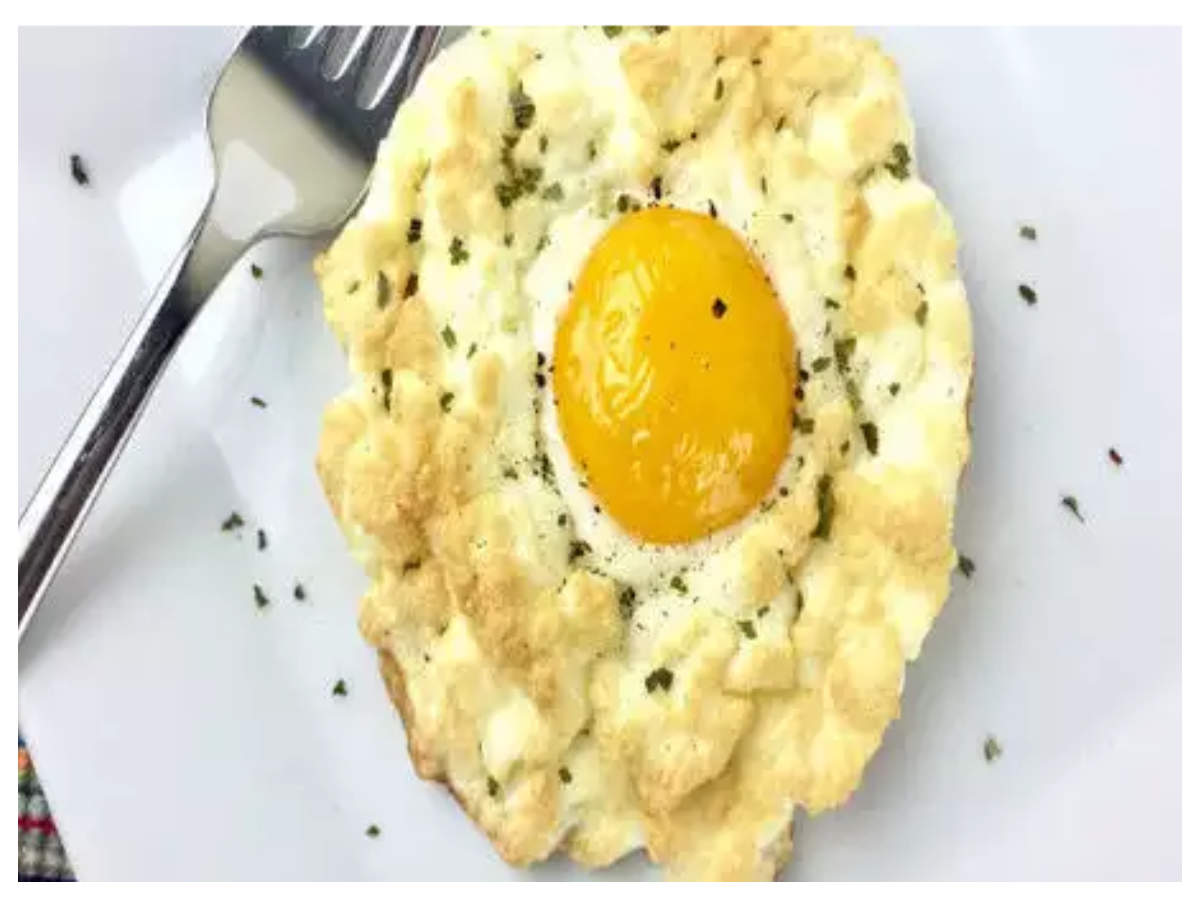 Even according to the FSSAI guidelines, the virus can be destroyed by cooking the food at 70°C for at least 3 seconds. However, several suggestions from AIIMS also indicated proper cleaning of meat and eggs and cooking them fully, ensuring less chances of Avian influenza/ bird flu. Also the guidelines from AIIMS suggested proper cleaning and washing of hands after washing chicken or eggs to avoid any chances of infection.

Must Try Tibetan Dishes: 7 Tibetan dishes that you need to try

The right time to eat dinner