Jos Buttler and Yuzvendra Chahal have been the most flamboyant this season. On one hand, where Butler has an orange cap on his head, Chahal is sitting on the purple cap. In such a situation, a video of both of them dancing together is making a splash on social media.

danced fiercely on bat ni bat
Butler and Chahal are looking very happy as they dance on the chartbuster song ‘Balle Ni Balle’. It can be seen in the video that both the players follow the steps and start dancing seriously. After a while Chahal falls on the ground. Seeing them, the butler also lies down. During this, both the players together recreate the famous pose of Yuzvendra Chahal.

This pose of his became quite viral and millions of people copied it. To do this Chahal was also called Lord Chahal. Now Chahal is seen winning the hearts of the fans with the same viral pose.

Talking about Rajasthan Royals, playing 10 matches, this team has won six matches and is present in the third place in the points table. Butler’s bat has scored 588 runs in 10 matches this season at a strike rate of 150. Chahal has taken 19 wickets in 10 matches.

If you also want to see Butler and Chahal dance, then click on the image above. 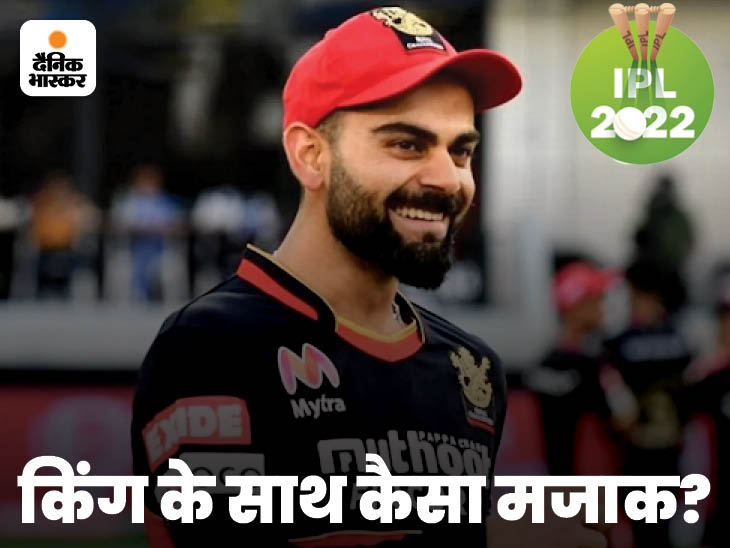 Petty politics on Pakistan’s cricket: Will send an invitation to Kohli to play Kashmir Premier League in POK, the tournament was a flop last year 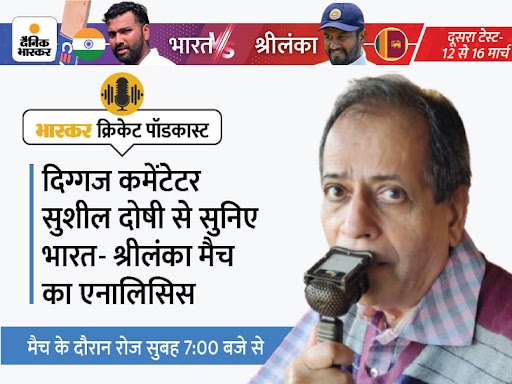