A special meeting of the city Corporation has decided to demand that the State government order an investigation by a special team into the alleged misappropriation of funds meant for beneficiaries for educational and other purposes under a sub-office of the Department of Scheduled Castes Development functioning out of the city Corporation office.

The special council meeting was convened following a demand raised by the councillors of the Bharatiya Janata Party.

The council meeting was disrupted multiple times with the BJP councillors trooping into the well holding placards and demanding a probe by the Central Bureau of Investigation into the case.

After the misappropriation came to light, the Scheduled Castes Development Officer had filed a complaint with the police against the two employees allegedly involved.

The Museum police registered a case and took senior clerk U. Rahul into custody.

Congress distances itself from Shamanur and M.B. Patil’s statements 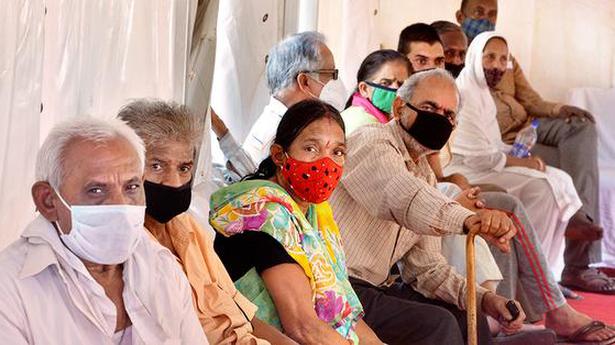