Sports news
June 5, 2022 Divya Bharat England vs New Zealand First Test Ben Stokes Gets Huge Reprieve On Birthday As He Is Dismissed Off A No-Ball In

There was a funny incident on Saturday in the ongoing New Zealand-England Test match at Lord’s. At the crease was English batsman Ben Stokes, who had a birthday. De Grandhomme was bowling. Stokes was bowled by Grandhomme. Stokes started leaving in despair, as he could only score 1 run. Before reaching the pavilion, the umpire gave a no ball.

The New Zealand team was a bit disappointed, but Stokes looked very happy. Joe Root, who was with him, also welcomed him with a laugh. The most happy were the English cricket fans who were shocked by the decision of the umpire. Stokes also took full advantage of the life-giving at the crucial juncture of the Test and played an important innings of 54 runs. He also completed 5000 runs in Tests.

On the third ball of the 27th over of England’s innings, Grand Home bowled a brilliant inswing ball, on which Stokes was clean bowled. The New Zealand players jumped with joy. Because chasing the target of 277 runs, the start of the English team was not good and its four wickets had fallen on 69.

In such a situation, Stokes, who was captaining the Test for the first time, was returning to the pavilion after scoring 1 run. Field umpire Michael Gough called it a no ball. Grandhomme overstepped. Grandhomme gave Stokes life as a birthday gift and Stokes returned to the crease with a laugh.

Along with scoring 54 runs, he made many records in his name.
In the second innings of the first Test against New Zealand, Stokes got out after scoring 54 runs off 110 balls. He also hit 5 fours and 3 sixes in his innings. At the same time, Stokes has become the fifth player to take more than 5000 runs and more than 150 wickets in Test cricket. He joined the list of legendary players like the great Sir Gary Sobers, Ian Botham, Kapil Dev, Jacques Kallis.

England need 61 runs to win
Batting first after winning the toss in the Lord’s Test, New Zealand scored 132 runs. At the same time, England’s first innings was reduced to 141 runs. England took a nine-run lead in the first innings. In the second innings, New Zealand scored 285 runs and thus set a target of 277 runs. By the end of the third day’s play, England scored 216 for 5 in the second innings. Now they need 61 runs to win. 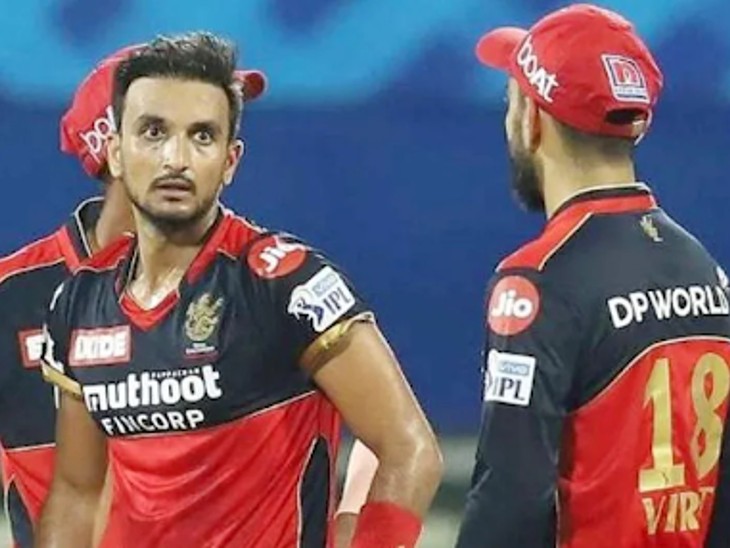 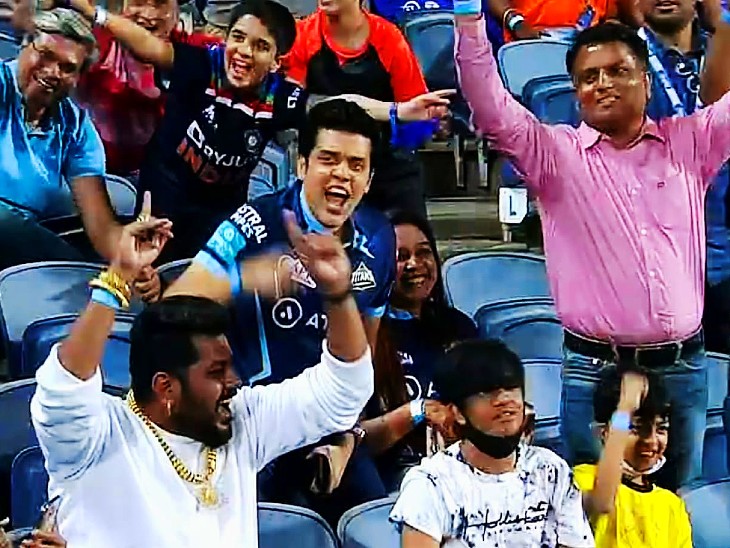