HC’s interim order was passed on a plea of Amazon which has invested ₹1,43l crore in FCPL

Future Retail Limited (FRL) on Thursday said if the interim order of the Delhi High Court directing status quo with regard to its assets sale deal with Reliance Retail was not vacated, it would have “disastrous” consequences for the Kishore Biyani-led company.

“Also, very important aspect of the deal was 25,000 employees will be safe. This deal was done sometime in August 2020,” Mr. Salve added.

The High Court’s Tuesday interim order was passed on a plea of e-commerce giant Amazon, which has invested ₹1,43l crore on Future Coupons Pvt. Ltd. (FCPL). FCPL has 9.82% stake in FRL.

During the hearing, a Bench of Chief Justice D.N. Patel and Justice Jyoti Singh asked, “This deal, was it approved by the appropriate authority?”

There is a petition before NCLT (National Company Law Tribunal), Mr. Salve replied. “Amazon invested ₹1,430 crore. When the market crashed … their investment is worth zero. Because of market circumstances. In fact, by this transaction [with Reliance] some value may come back to their ₹1,430 crore,” Mr. Salve continued.

“They [Amazon] are not interested in ₹1,430 crore. They [Amazon] don’t mind it being zero as long as Mukesh Ambani-led Reliance Group does not get the FRL shops,” he added.

On the other hand, senior advocate Gopal Subramanium, representing Amazon, argued that as of today, there is no appeal or application to vacate the emergency arbitrator (EA) award of October 25 which had barred FRL from taking any steps to transfer its retail assets.

“Can a party infringe an order without even challenging it. Even in the suit, there is no challenge to the Emergency Award,” Mr. Subramanium argued.

“FRL was a beneficiary of ₹1,430 crore. Can FRL today argue that the very agreement which enable it to receive the money are all contrary to FEMA [Foreign Exchange Management Act],” Mr. Subramanium said.

“The money, ₹1,430 crore, which was given to FCPL was immediately to be downstream to FRL under the agreement. This downstream investment is very well known in India and protective rights are often given,” he said.

“We are interested in having a long relationship with the promoter and these companies. Because we are working not only in the wholesale sector, we were also hoping that one day when the retail sector opens up, these assets will be there for the purpose of further investment into the country,” Mr. Subramanium said. As the arguments remain inconclusive, the High Court will continue the proceedings on Friday. 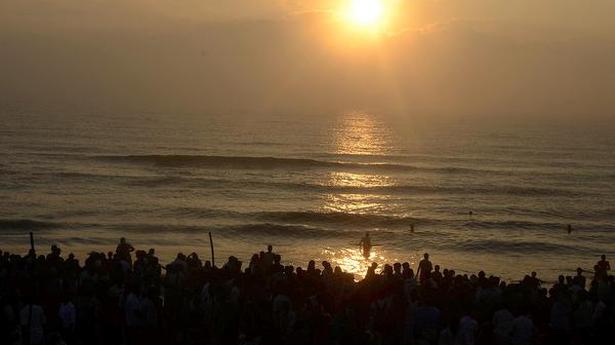 Silver Beach to be open from today 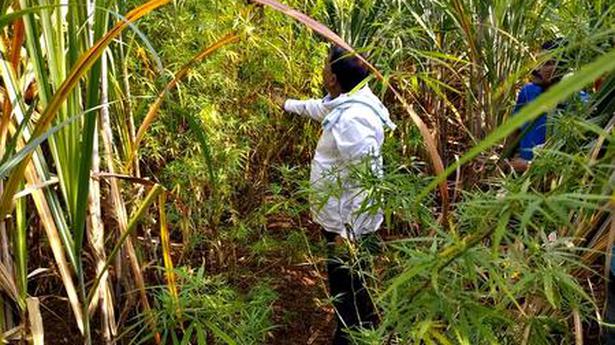