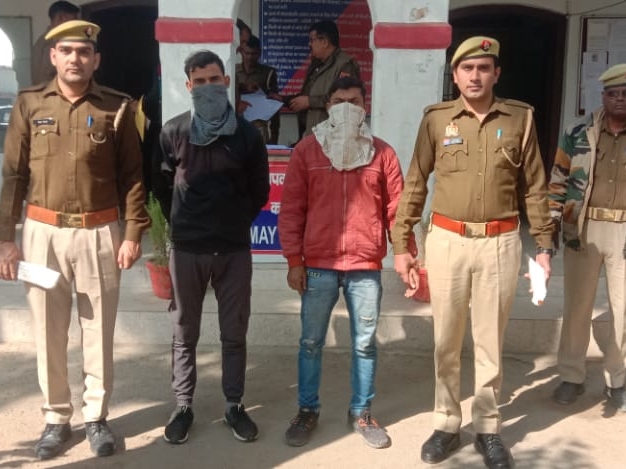 On November 14 in Badayun, the police arrested two members of the gang who ran away with the meat along with suppressing its remains after slaughtering a cow on the banks of a pond situated on the border of three police stations. The knife used in the crime along with the knife etc. have been recovered from the accused. A case had already been registered against the accused under the Prevention of Cow Slaughter Act. After arresting the accused, the police sent them to jail.

On November 14, smugglers buried the head of a cow after slaughtering it on the banks of a pond situated on the border of Binawar, Kunwargaon and Civil Lines police stations of Badaun. Other relics were also suppressed. On the information of the informer, Binawar police reached and recovered the head from there and called the veterinary officer. After sampling it, the police buried the remains at the proper place and registered a case against the unknown under the Prevention of Cow Slaughter Act.

they were arrested
Police arrested two youths in this case. One of them is Imran resident village Lahi Faridpur police station Kunvargaon while the other is Mohammad Sohil. He is also a resident of Lahi Faridpur village. During the search, items like knives and Gadasa etc. were recovered from them. During interrogation, both confessed that they had slaughtered a cow and sold its meat in the past. The police filed another case under the Arms Act against the accused and presented it in the court. From here he has been sent to jail in judicial custody. Inspector Binawar Ajab Singh told that the incident has been unveiled. 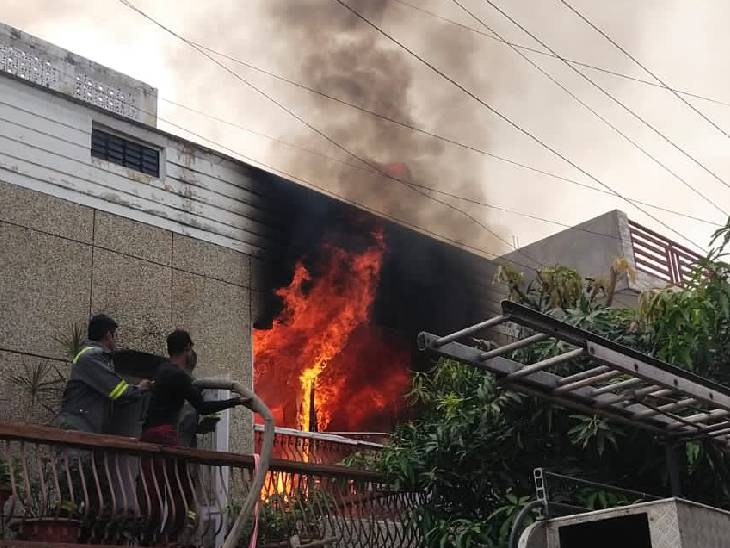 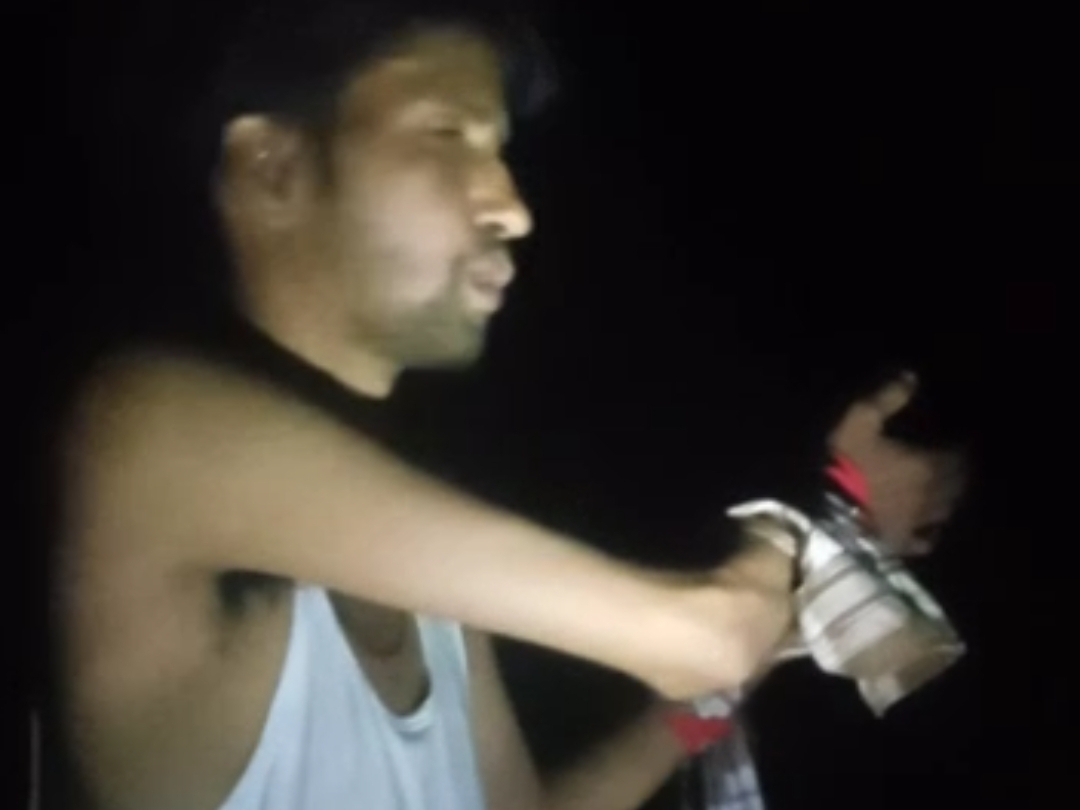 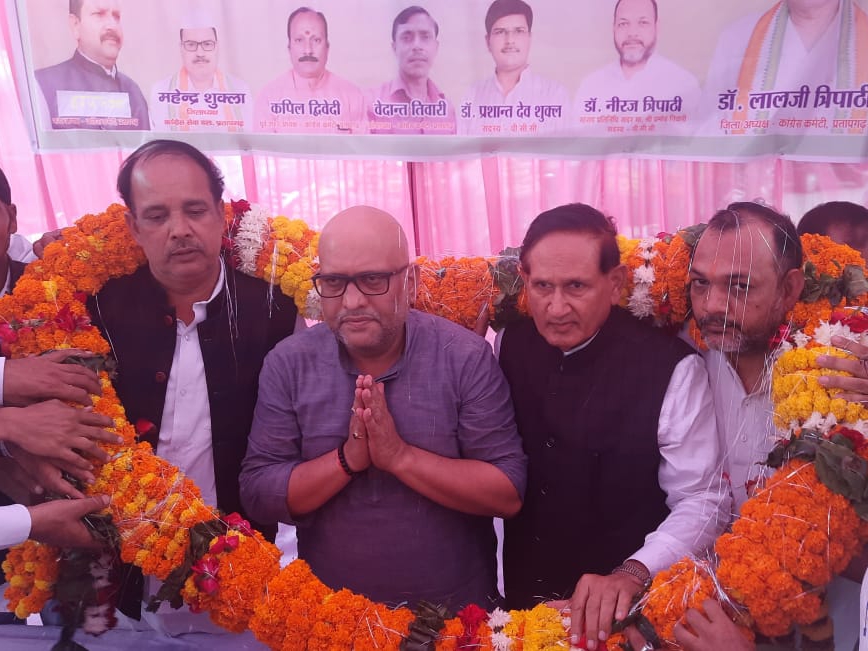