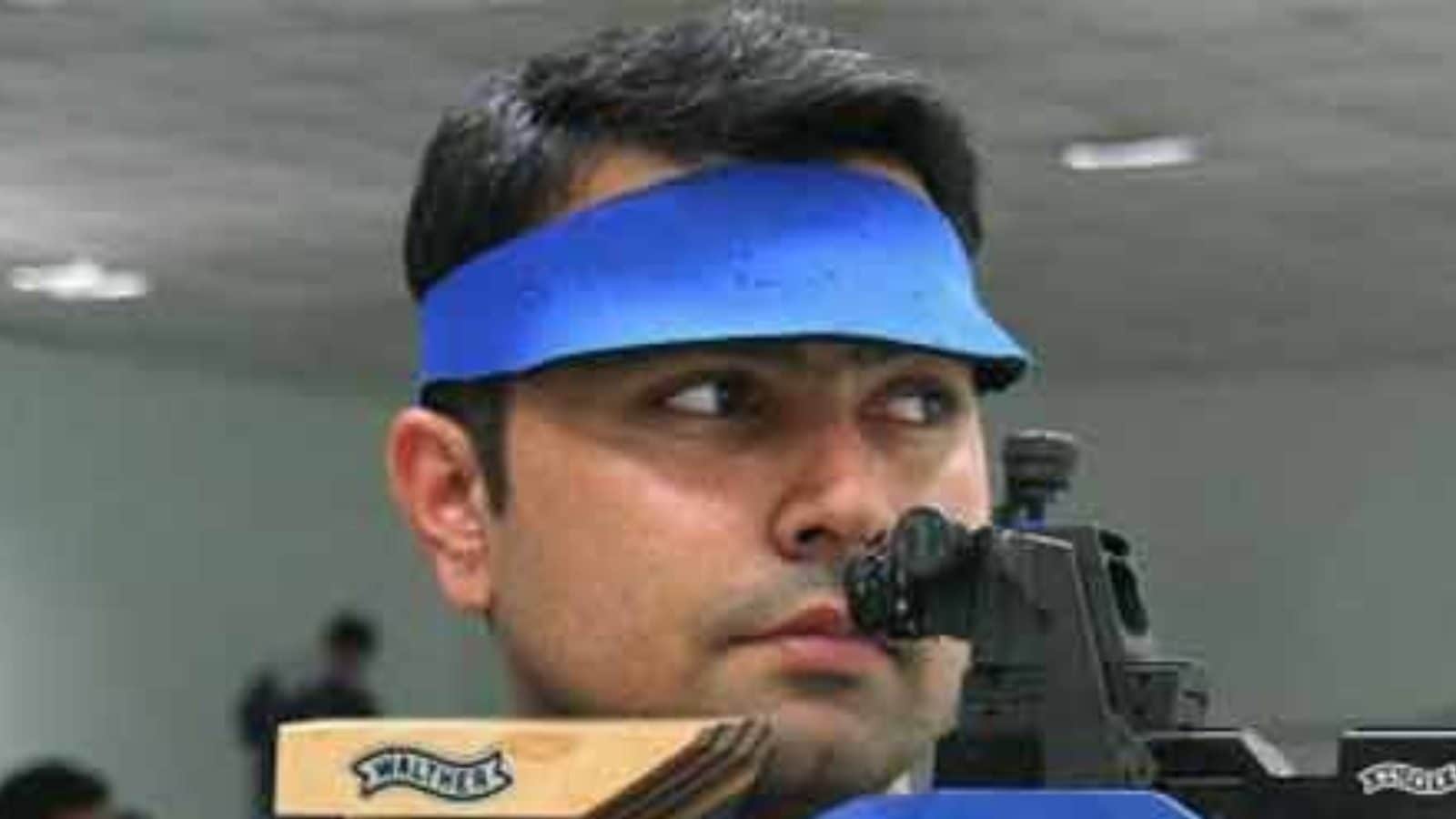 Also felicitating the two shooters from Telangana was Niranjan Reddy, the first coach Narang, for bringing glory to the country with their excellent performances in the international arena.

Both Dhanush and Surabhi, who have gone through a lot of hardships, shared their journey of reaching the elite level in shooting.

The shooters expressed how the support of Gagan Narang Sports Promotion Foundation (GNSPF) and Gun For Glory Shooting Academy helped them train under top coaches and get access to the latest shooting equipment.

Through the project athletes are offered 100 per cent scholarship for their training needs.

“We are delighted to know that the government has recently felicitated boxer Nikhat Zareen and shooter Esha Singh.

“We hope that Dhanush, who has won 2 gold medals at Deaflympics, which is at par with Olympic Games, and also with Surabhi Bhardwaj who has won an individual medal in the same tournament as Esha Singh, also get the same honour by our Chief Minister and the State government,” Narang said.

LEI vs IND: Rishabh Pant Rises in West with His Signature Attacking Batting Rupee Falls 16 Paise to Hit Fresh Lifetime Low of 77.60 Against US Dollar 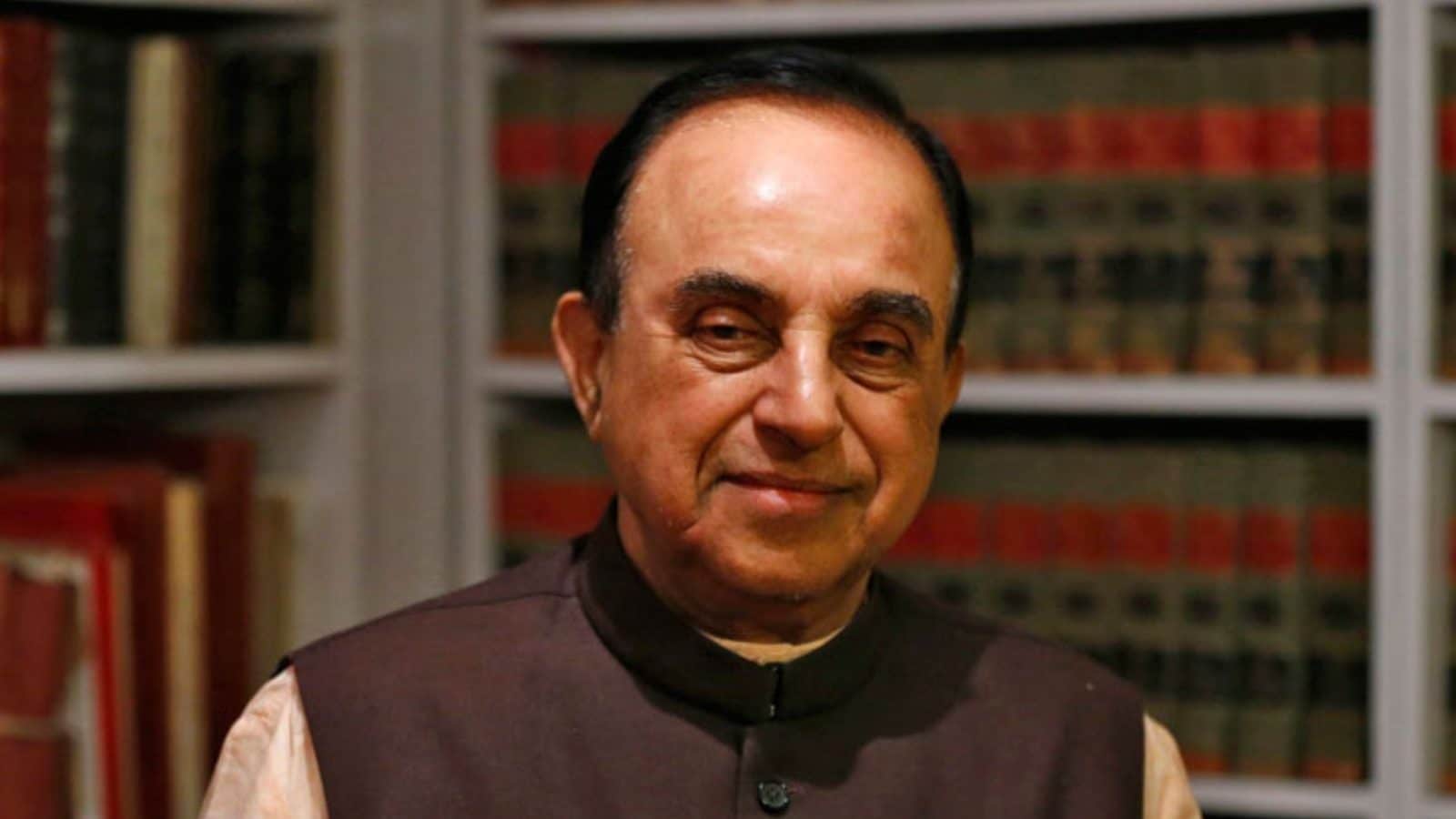