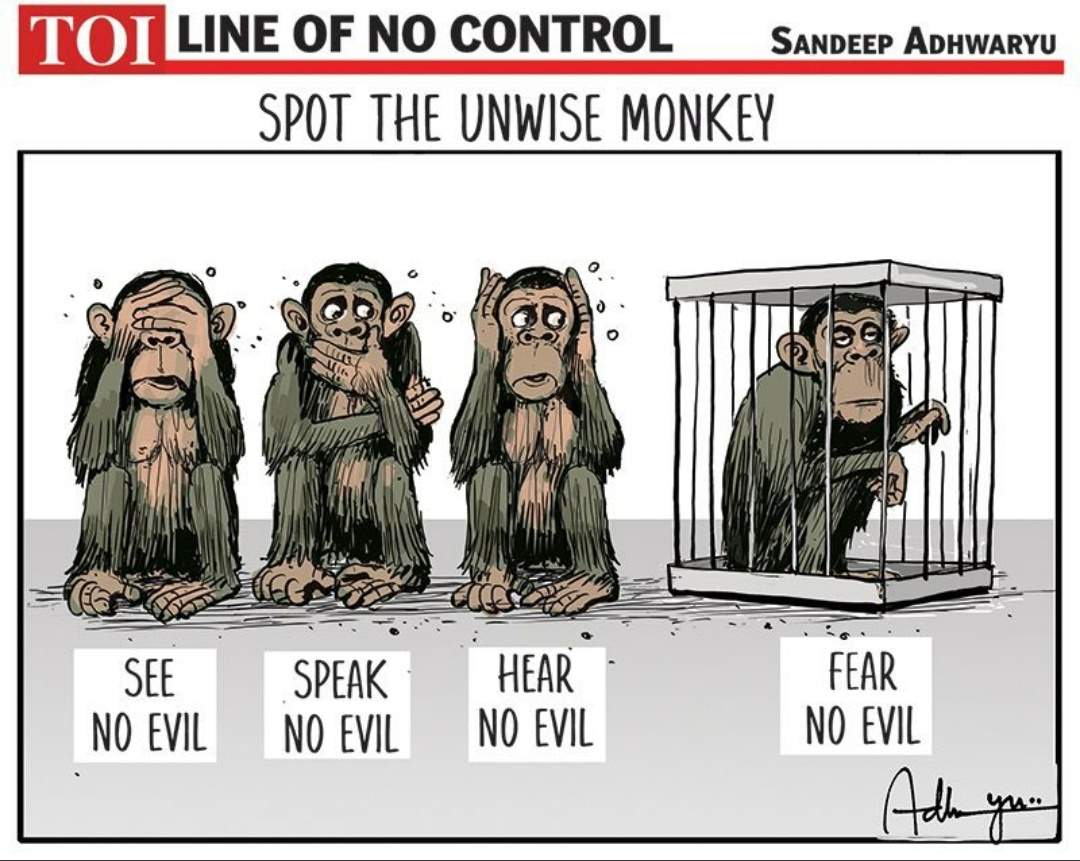 
Democracy, by nature, is a noisy affair. And by spirit, its citizenry is expected to be rowdy every now and then — for, nothing strengthens authority so much as silence.

Over the past many months, a section of India has ensured silence is broken by standing up to whatever it may believe was unjust notwithstanding the fact that they are enveloped by people in disagreement and a government that fundamentally differs in views.

As diverse has the reasons for dissent have been the treatment most dissenters have received has had some uniformity. Government has employed law enforcement agencies freely and prosecutors have generously invoked Sedition charges. Even comedians have been hauled to prisons in a society that appears to be losing its sense of humour.

On Saturday (February 13), a team of Delhi police’s special cell sleuths descended on a quiet home in Bengaluru’s Chikkabanavara for an operation local police described as “closely-guarded”.

Their objective: Arrest Disha Ravi, 21, a climate change advocate and activist who has been consistently protesting government’s actions. Having monitored her activities, the team ascertained the presence of this “criminal conspirator” described as having motives of destabilising India before entering her home.

Disha was then quizzed, her personal belongings seized before being whisked off to the National Capital, completing a flawless op, so to speak.

Her crime: Amending and sharing a “Toolkit” — the government terms it a great weapon that can dismantle this powerful nation while activists describe it as a mere booklet — originally tweeted by Swedish climate activist Greta Thunberg.

On February 14, as India remembered the 2019 Pulwama attack (something that was officially an attack on the country’s sovereignty) a local court in New Delhi was convinced by the prosecution that Disha was a threat to the country. She has since been remanded in police custody, allowing cops five days to interrogate her.

As our reporting team sprung into action early today (February 14), information began trickling in. By the end of day the police said they are in search of two more people and raids had been ordered in multiple Indian cities.

Among other things, they are accusing Disha, a BBA graduate working for a Vegan start-up, of conspiring to resurrect a Khalistani group. A section of the government has been stressing the Khalistani angle to the farmers’ protest even as another group sits down for negotiations.

Things are still early in the Disha case, but prima facie, her prosecution is unwarranted. To protest is an inalienable right and disagreement with the government is almost a fundamental duty of a citizen in a democracy to ensure check and balances and supplement independent watch dogs such as courts, auditors and more.

And usually, as affected by such protests a democratic government might be by such protest, it is expected to allow it. But India is increasingly becoming intolerant towards dissent.

Gagging dissent — in any manner — is as good as scragging democracy. It is a dangerous precedence. One that must be called out. It must be stopped. 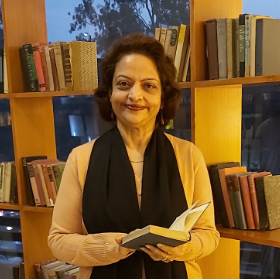 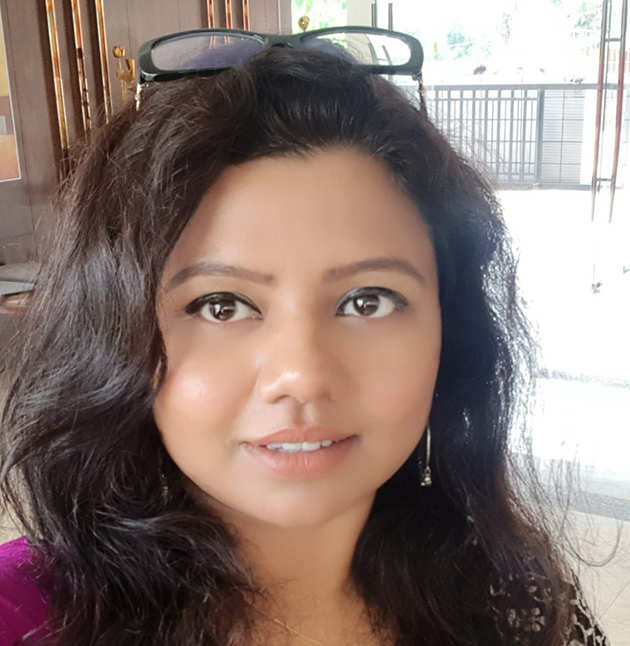 Covid has transformed how people think and work. They also have new appreciation of schools and teachers